Dustin Diamond, also known as “Screech” from the 90s show Saved By The Bell, has been arrested for a second time after violating his probation. The 39-year-old actor recently served a 3-month stint at Ozaukee County Jail after he was found guilty of carrying a concealed weapon in relation to a brawl that led to him stabbing a man. During his sentencing he expressed his remorse for his conduct. “I sincerely apologize to everyone involved,” Diamond stated. “This was the single most terrifying experience of my life … This is all I’ve been able to think about for the last six months.”

People confirms that Diamond was brought into the same jail on Wednesday after violating his probation order. Diamond was sentenced to 15 months of probation.

Earlier this month, Diamond sat down with fellow Saved By The Bell co-star Mario Lopez to talk about his recent time behind bars. He said an altercation occurred where his fiancée was “sucker punched” by another woman, and then grabbed by the hair by another man. “She leaned back to me and her face was covered in blood,” he explained. “I opened my pocket knife and said, ‘Let my wife go immediately,’ which worked.” Diamond also clarified that he didn’t stab the man, only “nicked his arm on the top” of the knife after the man grabbed him by the throat. “It was a Band-Aid, the most expensive Band-Aid I’ve ever bought,” he shared to Lopez. 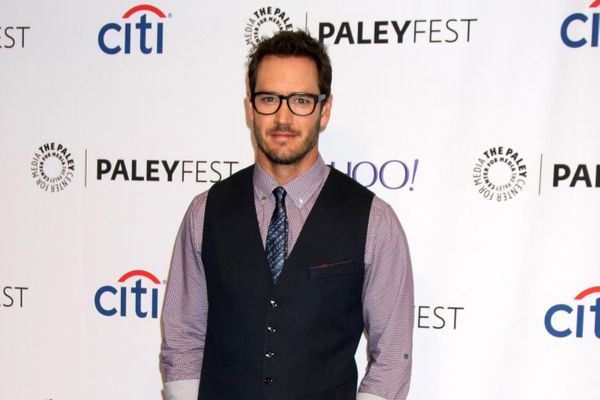