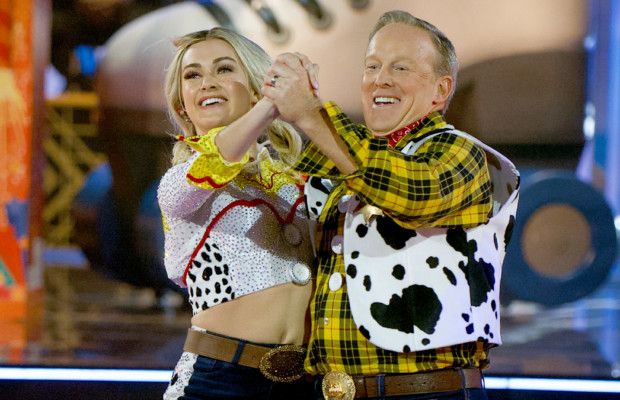 Over its many seasons, several celebrities who have competed on Dancing With the Stars have opened up about the transformations they saw in themselves, and for season 28 former White House Press Secretary Sean Spicer is revealing his big change!

Now in the fifth week of competition, the 48-year-old revealed he has already lost nearly 20 pounds while competing with his pro partner Lindsay Arnold.  “She’s relentless. We don’t waste a moment, and it’s the cardio workout of the century,” he revealed.  “Dancing With the Stars, as I say, isn’t just a show, it’s a weight loss program. You’re working hard every day and you don’t have time to sit around and snack.”

Spicer isn’t the only season 28 celebrity to reveal some weight loss this season. The Office actress Kate Flannery said she has also seen a change over the five weeks.  “I lost a little weight, which is fantastic,” she told Us Weekly. “And it’s none of your business what I weighed before!” She did reveal the difference in the scale number, however. “I think it’s about 15 [pounds], maybe a little under that. Maybe like 12.”

Many stars over the years have opened up about how they had lost weight, got into better shape and gained confidence all thanks to being on the show.

Property Brothers star Drew Scott revealed back in season 25 that he lost 30 pounds in just five weeks! “I’m seeing my abs like I’ve never seen them before. I have not been a 32 waist since I was in grade eight. I was still active [before], but I just haven’t done cardio like this since I was a teenager.” 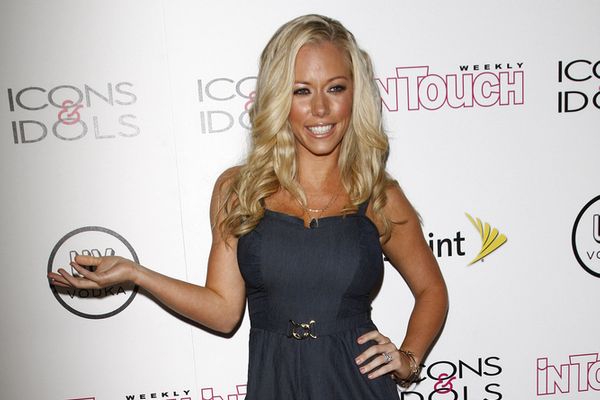