After many reports that Lethal Weapon star Clayne Crawford was in trouble of losing his job, upon deciding to renew the show for a third season, FOX has reportedly cast a major star to take his place.

According to Entertainment Weekly, the firing of Crawford and the hiring of a new actor hinged upon whether or not the series would get a third season renewal, and once FOX made the decision they also decided that Seann William Scott would come in to lead the show alongside Damon Wayans’ Roger Murtaugh. In the report from EW, Crawford’s role of Martin Riggs was not recast and instead Seann William Scott will be playing a whole new character who teams up with Murtaugh.

In a statement from FOX’s president Michael Thorn on Sunday, May 13, he said, “Seann is a fantastic addition to this already amazing cast. Lethal Weapon is packed with action, drama and pure fun and we can’t wait to see Damon and Seann together on screen. Matt Miller, his incredible team and everyone at Warner Bros. have been tremendous partners, and we’re thrilled to bring this show back for another season.”

Crawford’s firing from the popular show comes after reports surfaced that his behavior and attitude was becoming a problem on set. Crawford took to social media to address the reports, confirming he had indeed been reprimanded twice on set but in his lengthy post explained why he had acted the way he did and said, “I take great pride in treating everyone in life with dignity and respect.”

Following the news of his firing, Crawford shared a somber photo along with the caption, “To my cast and crew – CONGRATULATIONS on season 3! To the Fans – Thank you for the overwhelming support and love. Riggs was a dream role and the experience will live with me forever. My heart is full.
Good Luck nxt season!!” 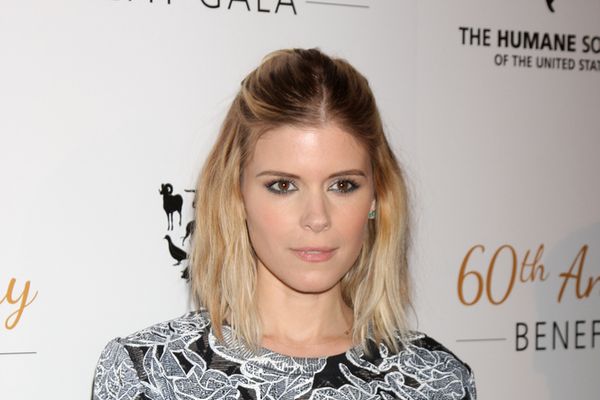