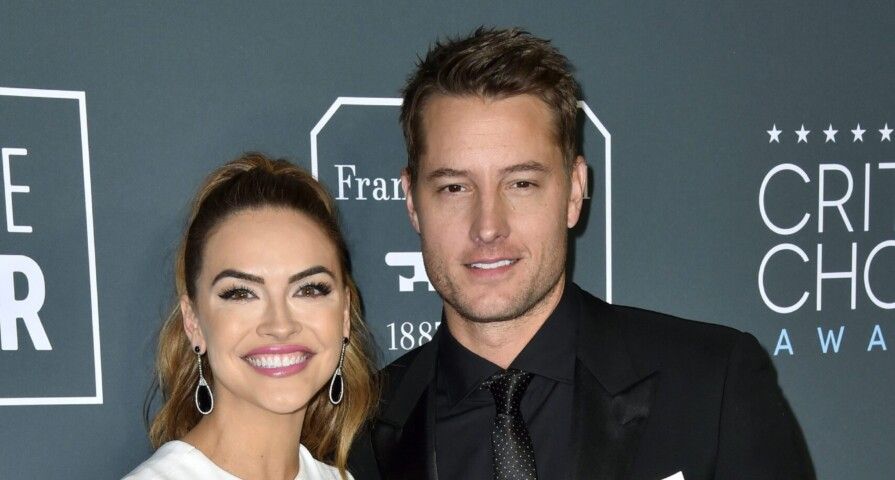 Chrishell Stause shared that she found out Justin Hartley was divorcing her through a text.

In a clip from season 3 of  Selling Sunset, Stause reveals to her costar Mary Fitzgerald that Hartley informed her that he had filed for divorce over text message back in November 2019. “He text me that we were filed,” Stause says. “Forty-five minutes later, the world knew.”

Stause also revealed that the pair have not been in contact since that initial discussion of the divorce. “I talked to him right after because I thought that must be a joke,” Stause says in the clip. “But that was kind of the end of the communication.”

“When I found out, I was minutes before leaving the house for work so I immediately just grabbed a few things and I just got out of there as fast as I could,” Stause shared. “I don’t think I really knew where I was going or what I was going to do, but I just had to leave.”

“Because of the crazy way in which this went down, people want answers,” she says. “And I f—ing want answers.”

Hartley and Stause met on the set of Days of Our Lives and started dating in 2013. Hartley proposed in July 2016 and the couple tied the knot in October 2017. The couple filed for divorce after two years of marriage in November 2019.

Last month, Stause filed to have her maiden name restored. Earlier in the summer, Hartley was spotted kissing his former The Young and the Restless costar Sofia Pernas.

Selling Sunset season 3 is out on Netflix on Friday, August 7. 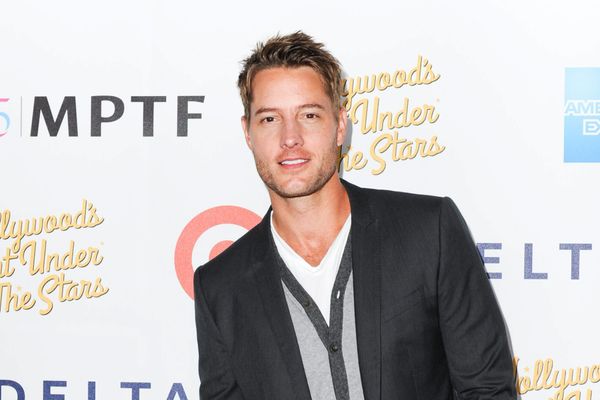