For the past few months, actress Shannen Doherty has been making headlines for her courageous battle with breast cancer, and now she is proving she isn’t letting the illness stop her from living her life, or taking on new work.

The 45-year-old took to her Instagram on Tuesday, November 22, to share a photo from the set of TV Land’s remake of the iconic 1988 film Heathers, confirming the show is definitely happening and that she is definitely in it. Not a lot of details about Doherty’s role in the show are being released other than it is a “pivotal, unnamed character;” however, given that she is wearing her signature red scrunchie, many are holding out hope that she is reprising her role of Heather Duke.

According to reports, the show has not yet been picked up for a full series, and it is being described as a “reimagining” of the ’80s film in the present day which poses the outcasts that the “Heathers” once would have bullied as the popular ruling class of the high school leaving the Heathers as the outcasts.

For the new show, Heather Chandler will be portrayed by Melanie Field, Heather McNamara will be a black lesbian played by Jasmine Mathews, and Heather Duke is a male identifying as gender-queer played by Brendan Scannell.

Sneak peek from the #Heathers set….. jealous much? @tvland 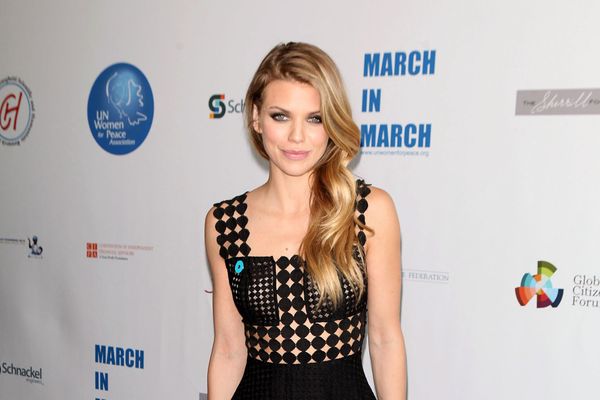