The actor took to Instagram to conclude his chapter on the show and share his goodbyes. Ulrich posted a photo of himself on set alongside the caption: “Goodbye Riverdale…thank you for introducing me to some lifelong friendships and so many beautiful souls. Today is my last day on set but the experience will never leave my heart,” he wrote. “Thank you to all of you for the love and support.”

Ulrich, who played FP Jones on Riverdale, announced in February that season four would be his last season. Season 4 wrapped in March but had to be cut short due to ongoing global health concerns. In September, the cast returned to filming new episodes, which began with the three episodes they didn’t get to film for season 4.

“I’m incredibly grateful for the friendships I’ve made on Riverdale, and I will miss seeing everyone on a daily basis,” Ulrich said in a statement in February. “I’m proud to have been part of such a talented group of people, in front of the camera and behind. But I’ve decided that it’s time for me to move on to explore other creative opportunities.”

He later thanked fans on Instagram for their “unwavering support and love” during his time on the show. “I may be leaving Riverdale but my experience over the last four years will never leave my heart,” Ulrich shared. “A very special thanks to @writerras for giving me this opportunity.” 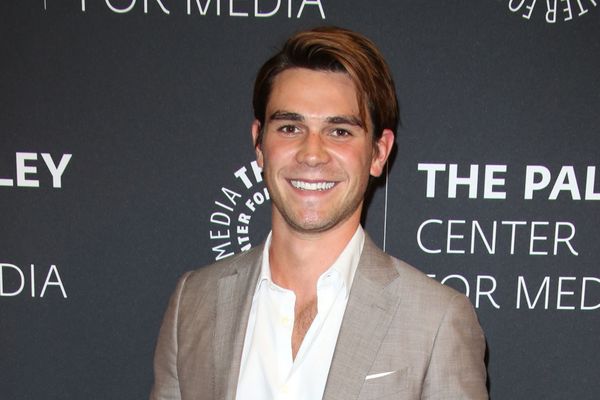