The fine folks at Sony are reeling. Don’t they know in another two weeks, nobody will even be talking about the hack?

Sony has hired crisis specialist, Judy Smith, who inspired the series, Scandal, to handle the fallout associated with the alleged hack by North Korean cyber-terrorists. The very hack that caused the cancellation of distribution for The Interview.

Yes, this is a huge deal, but in the grand scheme of things, not as big as the Sony Pictures CEOs believe it to be. Right now, it’s all hands on deck to protect somewhat damaged reputations, and avoid more ravenous beings like Al Sharpton from showing up, and claiming a stake in the vulnerability of the aftermath.

According to industry sources, Judy Smith has already begun to do her thing in the realm of crisis management. It’s hard to state too much more than that, because this hack happened almost a month ago. They hired Ms. Smith nearly 30 days after the incident further damning the administration at Sony as somewhat incompetent. It definitely suggests the powers that be at Sony Pictures have no real understanding of foresight, and are more focused on the “he said, she said” of the industry than protecting their assets.

If Sony could just explain this one: Why wouldn’t the motion picture entity of an entertainment/technology giant not bolster its defenses when threats were made months prior to the hack, regarding the film, The Interview?

To see more on the hire of Judy Smith, and Sony’s plans to get out of this mess, check out the video below. 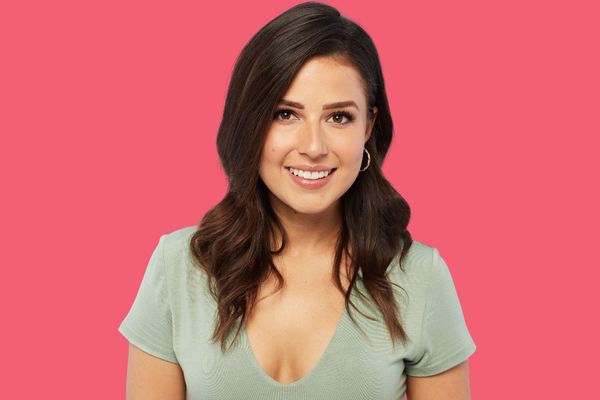 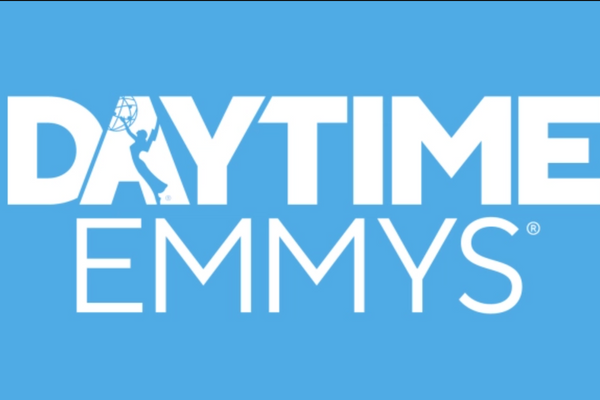