Before Zoe Saldana was rocking the roll of Uhura in the rebooted Star Trek, actress Nichelle Nichols trailblazed her way as the character in the ’60’s Star Trek series as well as in the Star Trek films from 1979-1989.

“She is currently undergoing testing to determine how severe the stroke was. Please keep her in your thoughts,” he continued while adding, “Currently she is awake, eating, in good spirits and able to have full conversations. Her right side has shown minor signs or mobility loss but she is not showing any signs of paralyses.”

The 82-year old was the first African-American woman to play a lead role on a prime-time television show when she was cast in the role of Uhura in the series that began in 1966.  Due to the role she is also credited as being one half of the first interracial kiss on American television when her character kissed William Shatner’s character, Captain Kirk. 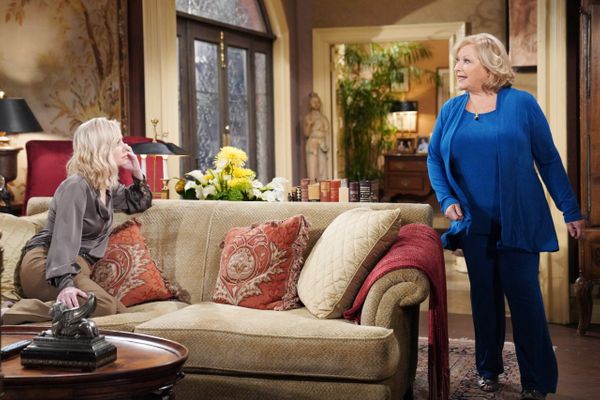 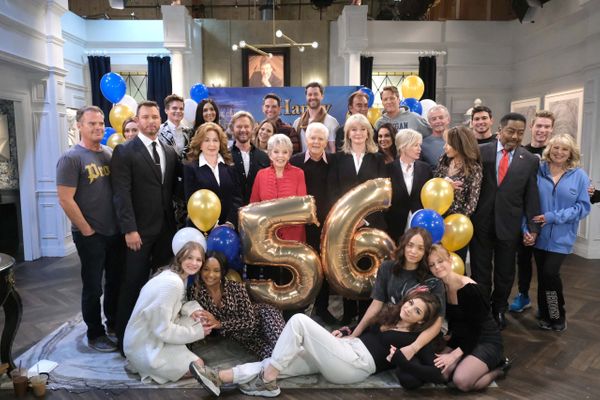 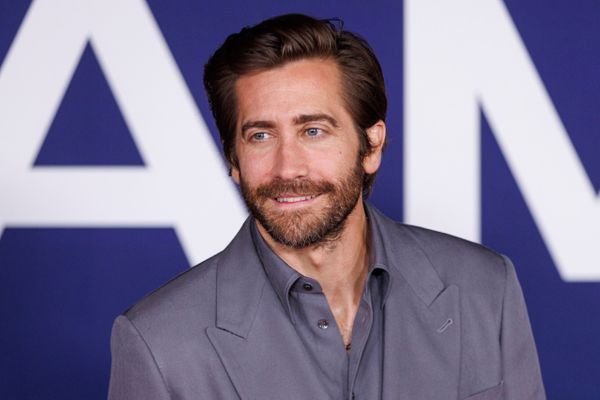 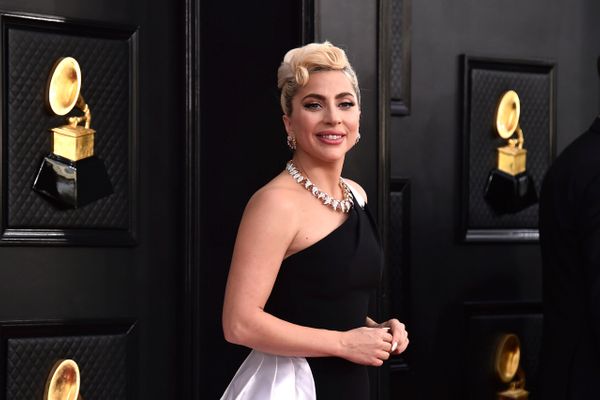 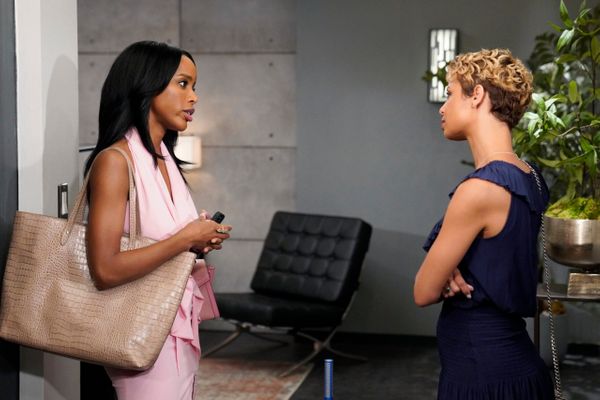 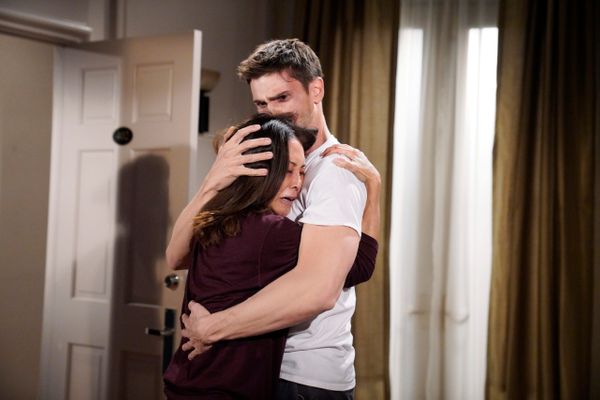 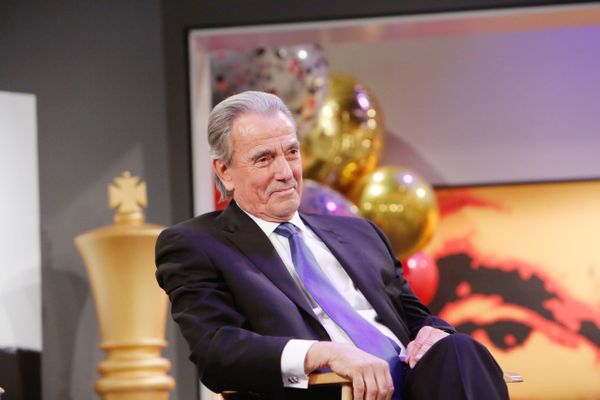 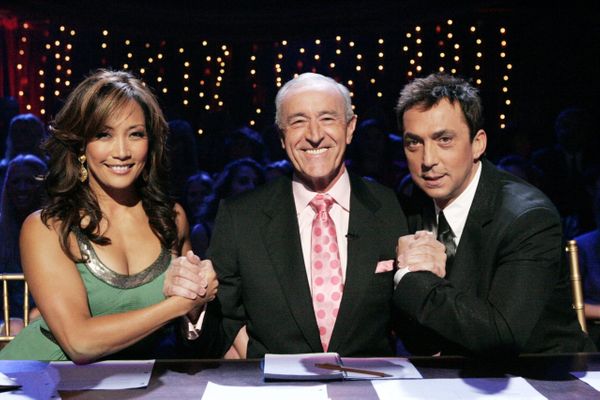