ABC released a promo teaser for General Hospital on Wednesday June, 28 and revealed that Steve Burton is heading back to Port Charles!

The question fans are begging to know, however, is who is Burton returning as?

The beloved General Hospital character vacated his role as Jason Morgan in 2012 after an incredible two decades in the role. Jason is currently being played by Billy Miller, which leaves the role Burton will play in his return quite ambiguous. Fans are wondering whether he will return to his previous role or play a new role altogether.

The teaser promo portrays a glimpse of Burton in the standard black tee he wore as part of Jason’s classic uniform, which leads us to believe he is returning to his original role.

Burton left General Hospital five years ago and immediately took over a new role on The Young and the Restless, but this gig came to an end in late January. Only time will tell where Burton fits in the new season. 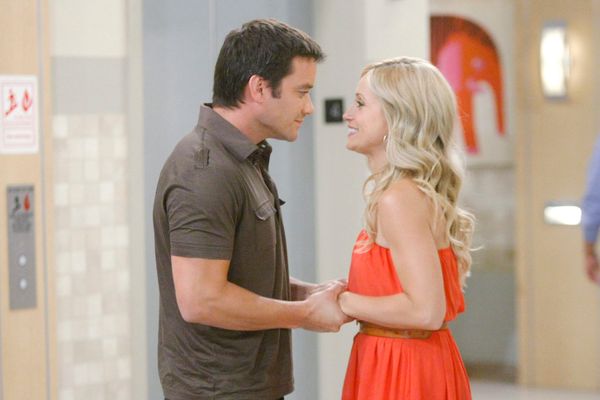