E.T. returned to Earth to visit his friend Elliot in a new commercial for Comcast.

Comcast, who owns the Universal movie studio that distributed Steven Spielberg’s 1982 blockbuster movie E.T. the Extra-Terrestrial, placed the character in a four-minute long ad for the company and its broadband, cable and satellite products. In the commercial, which premiered during the Thursday broadcast of the annual “Macy’s Thanksgiving Day Parade” on NBC, E.T. returned to his human friend Elliot. The character is played by Henry Thomas, who is the same actor who portrayed a young Elliot 37 years ago.

“The audience is going to get everything they want out of a sequel without the messy bits that could destroy the beauty of the original and the special place it has in people’s minds and hearts,” said the actor, in a statement from Comcast.

“Our goal is to show how Xfinity and Sky technology connects family, friends and loved ones, which is so important during the holidays,” said Peter Intermaggio, SVP for marketing communications at Comcast Cable, in a statement. “The classic friendship between E.T. and Elliott resonates around the world, and their story became a very meaningful way to bring our company’s consumer technology to life.”

According to a source, Comcast approached Spielberg about the concept and was able to secure permission for the ad. Speilberg, the source revealed, appreciated the theme of connection at holiday time, and the director advised throughout the process.

The Comcast commercial will continue to air around the world between now and January 15, according to Variety.

Check out the four minute video below: 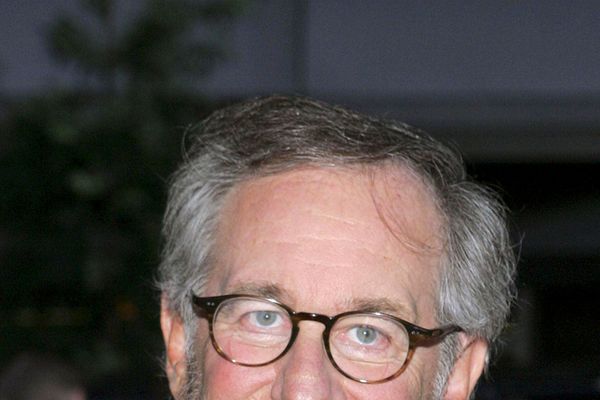 11 Insanely Rich Oscar Winners: How Much Are They Worth?