Susan Boyle Gets Her First Boyfriend At 53

Scottish singer Susan Boyle first climbed to international fame after auditioning for the talent competition show, Britain’s Got Talent in 2009 by singing ‘I Dreamed a Dream” form Les Miserables.

Boyle went on to become an instant fan favorite as well as favorite to win the whole competition but she ended up in second place. That didn’t harm her career, though, as her debut album became the U.K’s best selling debut album of all time.

Now it appears that Boyle’s love life is catching up to her career success with the 53-year old telling The Sun via The Mirror that she has her very first boyfriend.

She stated, “he was the perfect gentleman” as well as, “I don’t want to say any more about who he is right now as that would be unfair on him. All I’ll say is we are around the same age and he was a very nice guy.”

What is known about her new beau is that he is an American doctor and the two apparently met when they were staying in the same hotel while she was on tour, and after they had a romantic dinner together the pair decided to pursue the relationship.

“It’s very early days so we’ll see what happens. I hope he comes over,” she stated with her first relationship being a big deal after Boyle admitted she had never been kissed in her 2009 audition.

It is also a big deal not only because it is her first relationship but also because it is a big step for her life in dealing with Asperger’s, which Boyle was diagnosed with in 2013.

“People with Asperger’s do put a barrier up because they don’t know how to trust people. I try not to. I want to let people in,” the singer confessed.

Boyle is currently scheduled to begin touring for her sixth album, Hope, as her success both personally and professionally, continues to grow.

Also Check Out: 8 Famous Celebs You Didn’t Know Got Their Start On Reality TV 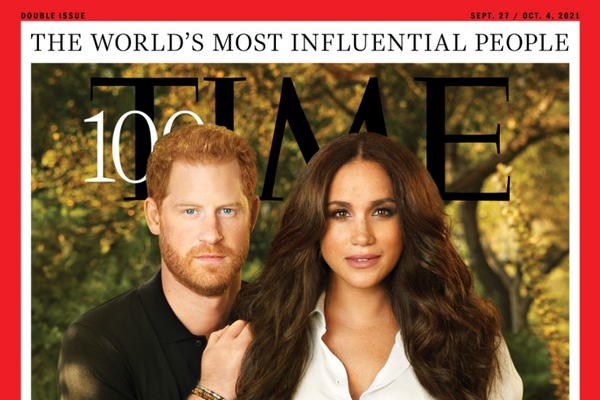 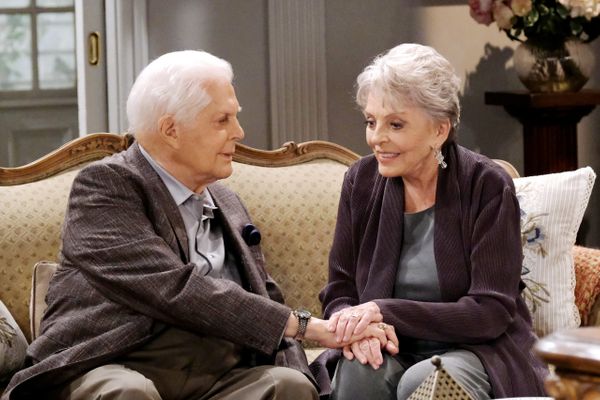