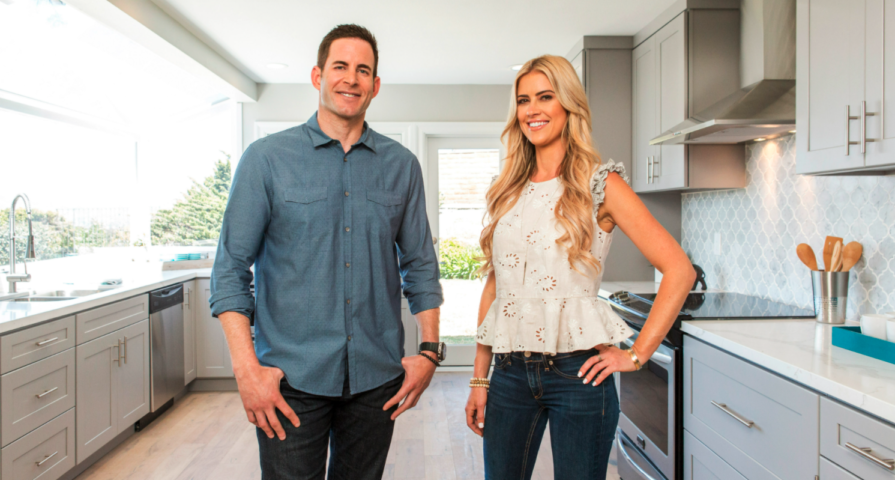 Flip or Flop is officially coming to an end.

The popular HGTV series, starring Tarek El Moussa and Christina Haack, first debuted in 2013 and will be concluding at the end of the current season next week. “I will be forever grateful to have had a series for a decade,” Haack told PEOPLE of her experience on the show. “It’s a huge accomplishment and everyone who worked on the show should be very proud.”

“The series made it through ups and downs and trust me it wasn’t always easy,” she added.

Fans will recall that Haack and El Moussa divorced in the middle of the series’ run and proceeded to star on the show together. They navigated co-parenting and new relationships on screen during this time.

When asked what her plans are following the show’s conclusion, Haack shared that she’s focussed on the future. “I’m looking forward to my next chapter and working in positive, fun and creative environments. I’m ready to let go of the stress and enjoy life and all it has to offer.”

El Moussa shared similar thoughts on the show’s conclusion. In a statement to PEOPLE, he said, “I couldn’t be more grateful for the last ten years with Flip Or Flop. The support from our fans, the network and the wild ride that it’s been has been incredible,” he said, adding, “Even though the Flip Or Flop chapter is coming to a close, another exciting one is soon starting.”