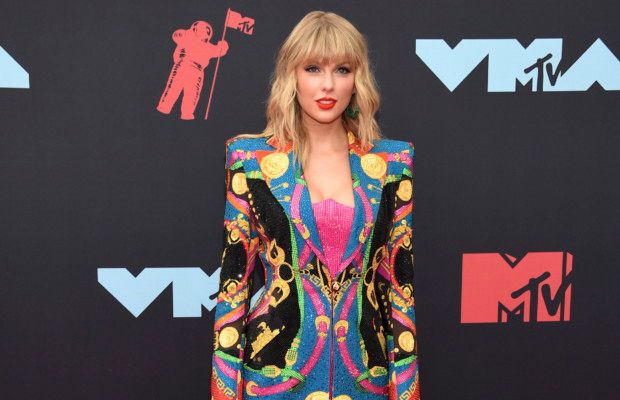 In her most revealing interview in years, Taylor Swift opened up to Rolling Stone about her turbulent relationship with Kanye West.

In a moment of honesty, Taylor called Kanye “too-faced” and that “the world didn’t understand the context and the events that led up to” the infamous phone call that was recorded and shared. “Some events took place to cause me to be pissed off when he called me a bitch,” Swift told Rolling Stone. “Basically, I got really sick of the dynamic between he and I. And that wasn’t just based on what happened on that phone call and with that song — it was kind of a chain reaction of things.”

She shared that after Kanye interrupted her speech at the 2009 VMA’s, the two ended up reconnecting and would have long conversations over dinner. “I was so happy, because he would say really nice things about my music,” she said. “It just felt like I was healing some childhood rejection or something from when I was 19.”

When the 2015 VMAs came around, West asked Swift to present the Vanguard Award to him. “He called me up beforehand — I didn’t illegally record it, so I can’t play it for you,” she said. “But he called me up, maybe a week or so before the event, and we had maybe over an hour-long conversation, and he’s like, ‘I really, really would like for you to present this Vanguard Award to me, this would mean so much to me,’ and went into all the reasons why it means so much, because he can be so sweet.”

She added, “And so I wrote this speech up, and then we get to the VMAs and I make this speech and he screams, ‘MTV got Taylor Swift up here to present me this award for ratings!'”

“And I’m standing in the audience with my arm around his wife, and this chill ran through my body,” Swift continued. “I realized he is so two-faced. That he wants to be nice to me behind the scenes, but then he wants to look cool, get up in front of everyone and talk s—. And I was so upset.”

She further explained that Kanye wanted her to come to his dressing room to talk after the incident, but she refused. The next day, Kanye sent flowers to apologize, and Swift accepted the apology and decided to move on, however, shortly following this event, the infamous phone call was leaked to the world. 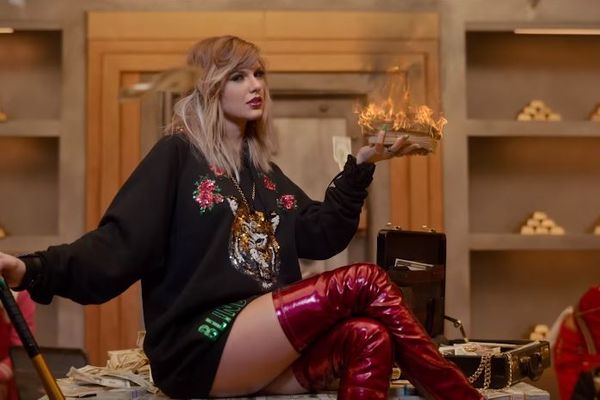