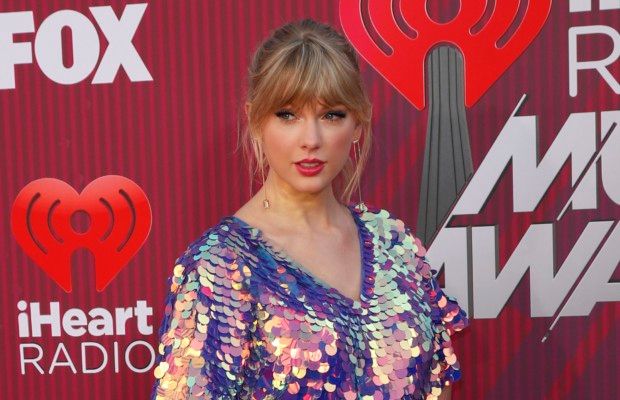 Taylor Swift has turned her Reputation snake era of music into butterflies with the release of her latest single and self-love anthem “ME!”

Swift has established herself as a full-blown icon in the music industry and her fans have proved that they remain loyal to her through whatever sound she brings their way. Her last album, Reputation, was a huge shift towards a darker, grittier side of Swift which was a shock from the sweet music we were used to, but it ended up being a huge success.

Her 2019 era of music, however, has proved she has decided to return to her previous cheerful and romantic sound. On April 26 she released the song “ME!” ft. Brendon Urie of Panic! At The Disco alongside a music video after teasing the release on Instagram for weeks leading up to the date. She had teased various images of shades of pastel, butterflies, tulle, jewels, and cats on Instagram, which many used as hints for what was to come with her 7th album.

The song has shockingly received over 26 million views in the short time since it’s been released. Swift explained ahead of the song’s release that the song is about “embracing your individuality and really celebrating it, and owning it.” She continued, “I think that with a pop song, we have the ability to get a melody stuck in people’s heads, and I want it to be one that makes them feel better about themselves.”

Check out Swift’s new single “ME!” 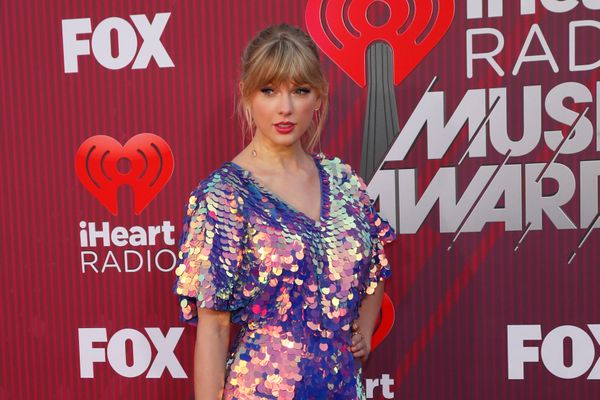