Tessa Thompson Reacts To Christian Bale Being Cast As The Villain In ‘Thor: Love And Thunder’

After already saving the Marvel cinematic universe in Thor: Ragnarok, Chris Hemsworth and Tessa Thompson will be teaming up again for Thor: Love and Thunder to take on a new foe played by none other than Christian Bale!

“Christian Bale is going to play our villain, which is going to be fantastic,” Thompson told Entertainment Tonight at the season 3 premiere of Westworld. “I’ve read the script. I can’t tell you much. Lots of exciting text messages exchanged between Natalie and I. We’re going to have fun. Taika is writing [and] directing. Some familiar faces. Some new people coming into the mix.”

There is no information on which villain Bale will play – and Thompson also hasn’t teased any clues either. However, she did confirm that when viewers reunite with her character following post-Endgame, she will be King Valkyrie.

“She’s king,” Thompson clarified of her royal title. “If she can’t find her queen, she’ll just be king and queen at the same time.”

The fourth installment in the Thor franchise was announced last summer at Comic-Con, with Taika Waititi announcing Natalie Portman will reprise her role as Jane Foster, assuming the God of Thunder’s powers and wielding the hammer of Thor in Love and Thunder. The director later told Entertainment Tonight that his second go-around at Thor will be even more “crazy” than Ragnarok.

“If you take Ragnarok, which I feel was a very outlandish and big, bombastic film, we’re trying double down on everything we did with that and create something that is even more crazy and even more of a big adventure,” he said at the time. 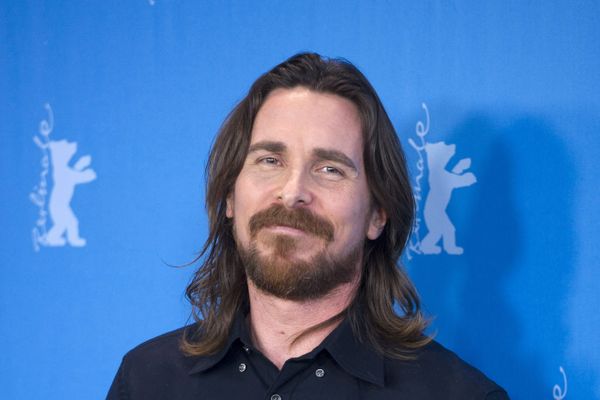