Last week, CBS announced that the 15th and final season of Criminal Minds will air on Wednesday, January 8.

Earlier this year, CBS announced that the drama series would come to an end, but promised fans of the show that an “epic final season” was in the works.

As reported by Deadline, the 15th and final season of Criminal Minds will feature ten episodes.

“It is the quintessential CBS hit. We are so proud to have aired it,” said Amy Reisenbach, CBS’ EVP current programs. “It speaks to everything we do best, which is air quality television. It’s been successful not only on air but online, in syndication, internationally for ABC (Studios).”

The CBS series, which finished season 14 in February, “revolves around an elite team of FBI profilers who analyze the country’s most twisted criminal minds, anticipating their next moves before they strike again,” according to the show’s website. Criminal Minds was created by Jeff Davis and premiered in 2005.

In 2016, Thomas Gibson (who played Aaron Hotchner) was written off the show following an alleged physical altercation with a writer who worked on the set.

“Thomas Gibson has been dismissed from Criminal Minds,” read a statement by ABC Studios and CBS Television Studios to PEOPLE. “Creative details for how the character’s exit will be addressed in the show will be announced at a later date.”

In response to being let go from the show, the actor also released a statement to PEOPLE, “I love Criminal Minds and have put my heart and soul into it for the last 12 years. I had hoped to see it through to the end, but that won’t be possible now. I would just like to say thank you to the writers, producers, actors, our amazing crew, and most importantly, the best fans that a show could ever hope to have.”

The 15th and last season of Criminal Minds will premiere on January 8 at 9 p.m. ET on CBS. 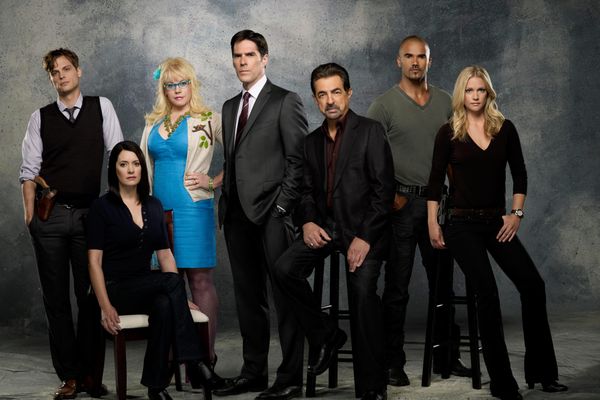