The cause of death of former Bachelorette contestant Michael Nance has been revealed.

According to Us Weekly, the 31-year old, who was known as “Music Mike” on the show, tragically passed from “multiple drug toxicity” this past May in Austin, Texas and his death was ruled an accident. According to the report, heroin, cocaine, Clonazepam (a sedative) and Gabapentin (an anticonvulsant) were all found in his system. The report also stated that Nance previously struggled with opiate abuse and anxiety.

Nance appeared as a contestant on The Bachelorette during season eight and competed for Emily Maynard’s love after two years of being sober. Maynard, among many other Bachelor nation alumni including Chris Bukwoski, Arie Luyendyk Jr. and Sean Lowe paid tribute to him and voiced their shock after the news of his death broke.

“Extremely difficult learning the news of Michael Nance’s passing,” Bukwoski wrote in a heartfelt message. “He was a gentle man with a huge heart. He’ll be missed but not forgotten.”

“So sad waking up to the news about Michael Nance. Such a kind heart with so much talent,” Maynard tweeted. “Sending prayers and love to his family and friends.” 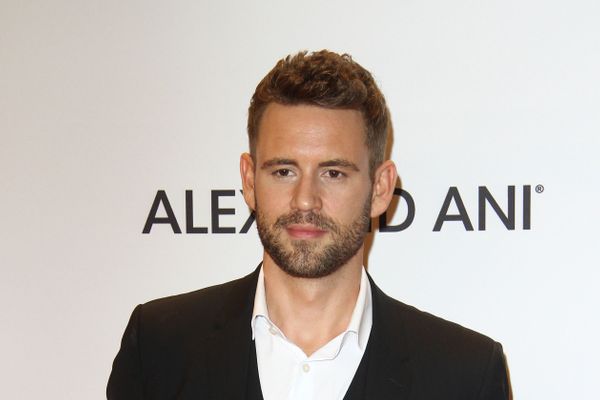 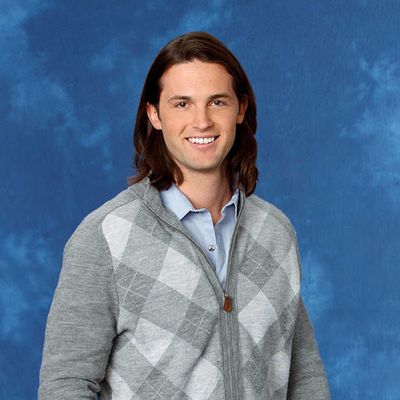