The Brady Bunch stars united on the Today show Tuesday morning to honour and console each other over the loss of their TV mother, the late Florence Henderson.

“Everyone she met felt better about themselves and the world around them after spending a moment with Florence,” Knight revealed. “She was a mentor, a friend. We learned from her. We learned how to interact with the public. She was so gracious with her fans and we all learned how to do that graciously,” Williams commented.

Florence Henderson passed last November at the age of 82 from heart failure. The last surviving members of the Brady family include those who attended the Today show along with Maureen McCormick (Marcia) and Eve Plumb (Jan). TV Father Robert Reed (Mike) passed in 1992 and family housekeeper Ann Davis (Alice) passed in 2014.

“[She] could light up the room and lighten the mood, and she just did it naturally and we all benefited from that,” Lookinland, one of Florence’s on stage sons, commented to pay tribute to her legacy on set of The Brady Bunch. 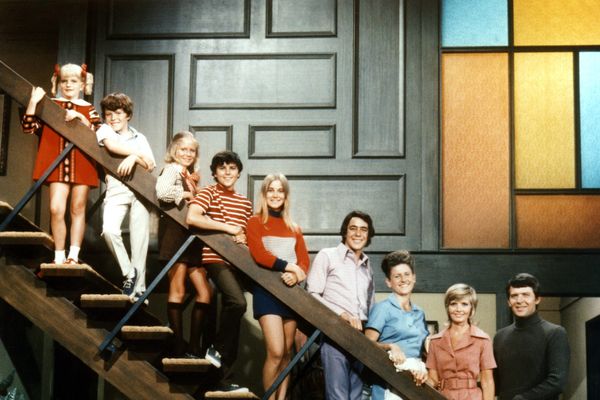