Another day, another reboot.

While audiences are still trying to come to terms with The CW giving a pilot order for a reboot of the beloved series Charmed, the popular network is steamrolling ahead with even more reboot news!

According to multiple reports, The CW has now given a pilot order for a reboot of the teen alien series Roswell. The project will be headed up by a writer of the Originals, Carina Adly MacKenzie, and will be inspired by the same book, Roswell High, that inspired the original series which aired from 1999-2002.

In an effort to modernize the storyline, an “immigration twist” has been added to the rebooted series. The description for the new series reads: “After reluctantly returning to her tourist-trap hometown of Roswell, New Mexico, the daughter of undocumented immigrants discovers a shocking truth about her teenage crush who is now a police officer: he’s an alien who has kept his unearthly abilities hidden his entire life. She protects his secret as the two reconnect and begin to investigate his origins, but when a violent attack and long-standing government cover-up point to a greater alien presence on Earth, the politics of fear and hatred threaten to expose him and destroy their deepening romance.”

Along with The CW’s Charmed and Roswell reboot news, another popular ’90s series is also reportedly being brought back with Freeform announcing a reboot of Party of Five. 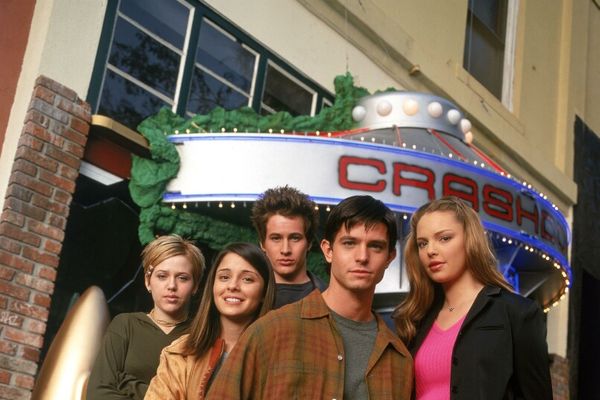