‘The Magicians’ Is Coming To An End After 5 Seasons

It has been confirmed that Syfy’s fantasy drama series The Magicians’ fifth and current season will be the show’s last. The show’s final episode will air on April 1.

“The Magicians has been a part of our SYFY family for five fantastic seasons,” said the network in a statement obtained by Entertainment Weekly. “As we near the end of this journey, we want to thank John McNamara, Sera Gamble, Henry Alonso Myers, Lev Grossman, and our entire brilliant cast, crew, writers and directors for their beautiful creation. But most of all, we thank the fans for their tremendous support and passion. Because of you, magic will be in our hearts forever.”

The television series was based on Lev Grossman’s book trilogy, The Magicians centered around a group of students at a graduate school for magic as they discovered that Fillory, the magical world they read about as children, was a real place and were called on to save both it and the Earth. The television adaption was never afraid to break its format and bend the genre – almost every season of the show had a musical episode – boasted both a sharp-tongued and meta sense of humor, and often told deep and moving stories about mental health and entering adulthood in a world that’s designed against everything you do.

At the end of season 4 of The Magicians, the show’s writers wrote off its lead character, Quentin Coldwater (Jason Ralph), and season 5 has touched on how his friends are grieving and adjusting to the loss while also trying to prevent several apocalypses. In the most recent episode, which aired on February 26, it ended with Eliot (Hale Appleman) and Margo (Summer Bishii) trying and failing to take out the Dark King of Fillory.

The Magicians airs every Wednesday at 10 p.m. on Syfy. 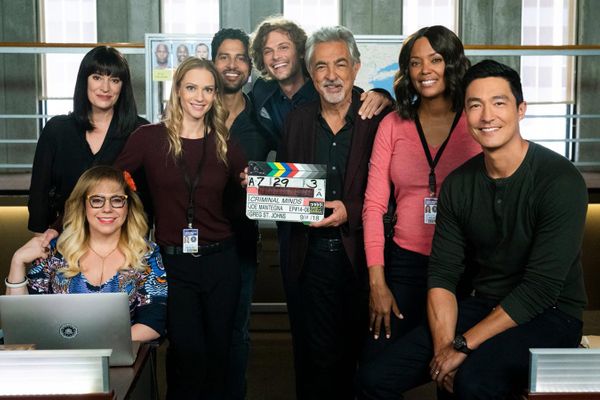