Disney+ has announced that it will debut an eight-episode docuseries on the breakout Star Wars drama series The Mandalorian.

The docuseries, titled Disney Gallery: The Mandalorian, is described as “an unprecedented look at the making of the series … each chapter explores a different facet of the first live-action Star Wars television show through interviews, never-before-seen footage, and roundtable conversations hosted by [executive producer] Jon Favreau. Topics this season include the filmmaking process, the legacy of George Lucas’ Star Wars, how the cast brought the characters to life, the series’ groundbreaking technology, the artistry behind the show’s practical models, effects, and creatures, plus the creative influences, the iconic score, and connections to Star Wars characters and props from across the galaxy.”

The docuseries project is unique in the sense that it’s not often an eight-episode documentary is created about a season of a TV show that was only eight episodes long itself.

Although there is no mention of any Mandalorian season 2 content at this time, news of the show’s next season may appear in the next coming months after the docuseries’ release.

Disney Gallery: The Mandalorian will premiere on the streaming service on Star Wars Day, May 4. In addition to the docuseries, the Star Wars: The Clone Wars animated series will have its series finale on the same day.

The Mandalorian is the first live-action series in the Star Wars franchise and is set five years after the events of Return of the Jedi and 25 years prior to the events of The Force Awakens. 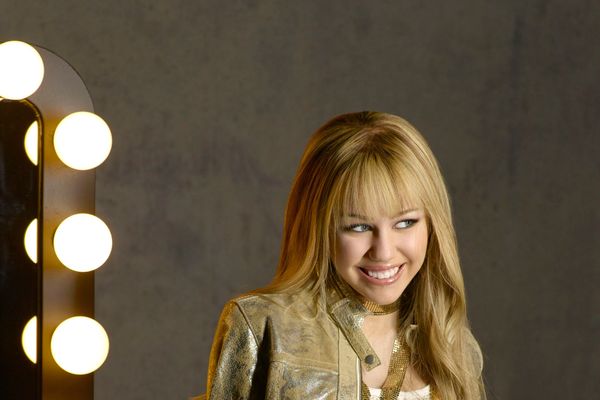