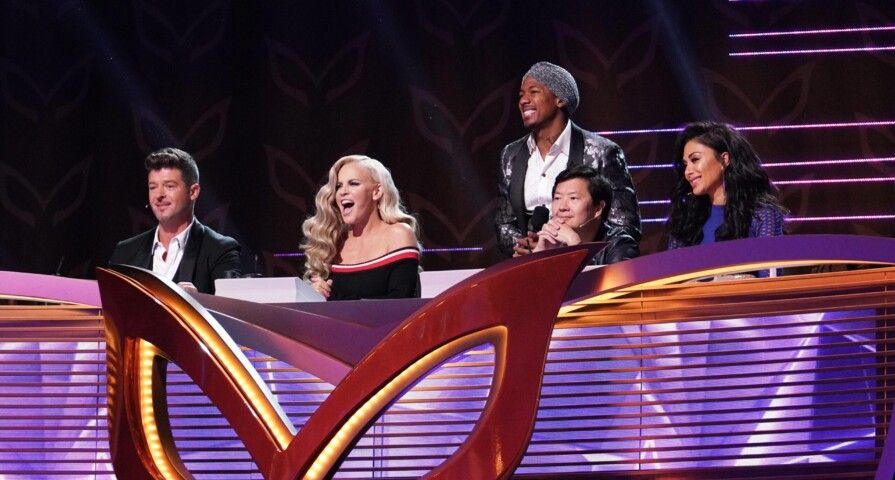 The Masked Singer is back for season 4 and Fox has announced a premiere date and the first four characters.

Fox released the news that the latest season of the show is set to debut on Wednesday, Sept. 23 from 8-9 p.m. ET/PT. The show will be followed up by the premiere of I Can See Your Voice, an new music guessing game unscripted series.

Fox is also airing a special sneak peek episode of The Masked Singer on Sunday, Sept. 13 live to all time zones (8 p.m. ET/5 p.m. PT), following the first NFL double-header of the season. The singing competition series will be hosted once again by Nick Cannon and features panelists Jeong, Jenny McCarthy, Nicole Scherzinger, and Robin Thicke.

According to a release, the season four celebrity contestants combined have sold more than 281 million records worldwide, appeared in five Super Bowls, appeared in more than 5,475 episodes of television and 151 films, have four stars on the Hollywood Walk of Fame, and one Time 100 Most Influential persons.

Check out the full promo video below: 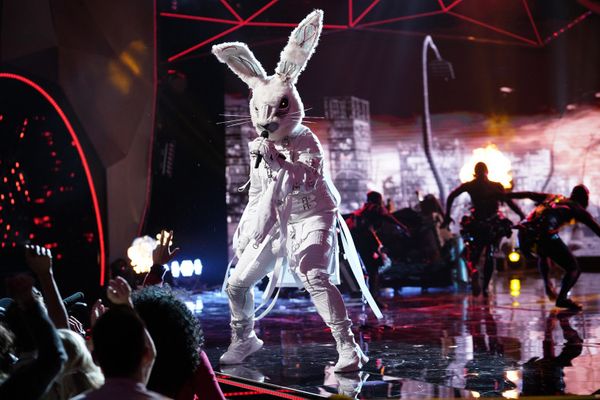