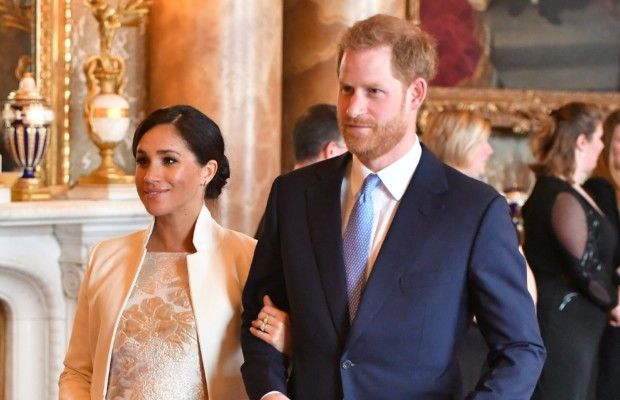 With the new royal baby due any day now, Buckingham Palace released a brief statement on behalf of Prince Harry and Duchess Meghan, confirming the pair are breaking from traditional protocol when it comes to the arrival of their baby.

In the announcement from the Duke and Duchess of Sussex, the couple revealed that they want to keep their birth plan “private” and revealed that unlike many royals before them, they will not be posing for photos on the steps of a hospital to reveal their newborn.

“The Duke and Duchess of Sussex are very grateful for the goodwill they have received from people throughout the United Kingdom and around the world as they prepare to welcome their baby,” the statement reads.

”Their Royal Highnesses have taken a personal decision to keep the plans around the arrival of their baby private. The Duke and Duchess look forward to sharing the exciting news with everyone once they have had an opportunity to celebrate privately as a new family.”

Despite breaking from tradition, by not posing on the steps of the hospital like Princess Diana and Prince Charles did for both their sons and like Prince William and Kate Middleton have done for their three children, the palace did confirm that Prince Harry and Meghan will take part in a photo call with their new baby on the grounds of Windsor Castle, a few days after the birth.

As the couple have recently moved into their new home, Frogmore cottage, after extensive renovations it is also very unlikely Meghan will give birth at the private Lindo Wing of St. Mary’s Hospital where Duchess Kate has welcomed her three children.

There have been rumors that Meghan has been planning a home birth, but the palace would not confirm the rumors. 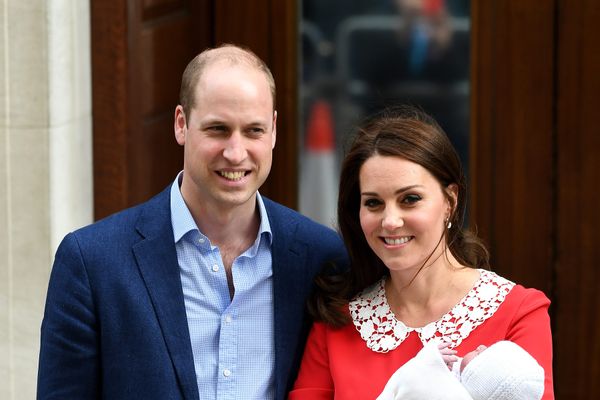 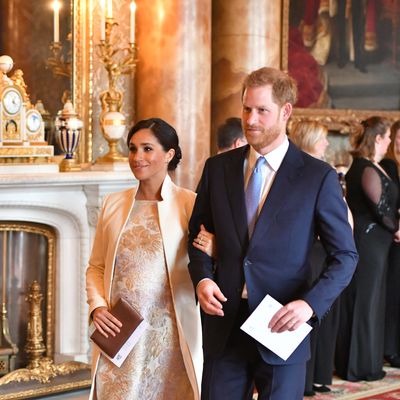