Happy holidays from the Royal family!

Early on Friday, December 14, Kensington Palace released three images used for the royal family’s Christmas cards this year and they are all stunning!

Another photo released was for Prince Harry and Duchess Meghan’s first Christmas card together! The photo used was one previously not seen from their May 19th wedding this past spring. “The Duke and Duchess of Sussex also shared a new photograph taken during their Wedding Reception at Frogmore House on 19th May. The photograph, which was taken by photographer Chris Allerton, features on Their Royal Highnesses’ Christmas card this year,” the photo’s description reads.

The final photo was for Prince Charles and Camilla’s 2018 Christmas card and seems to be taken on the same day they took portraits for Charles’ 70th birthday earlier this year. “The Prince of Wales and The Duchess of Cornwall were photographed in the Clarence House during the summer by Hugo Burnand,” the description reads. 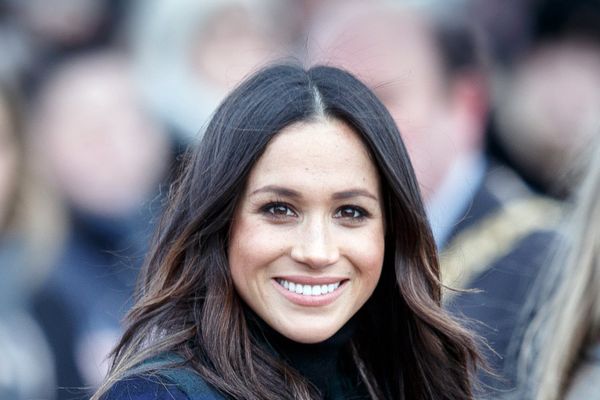 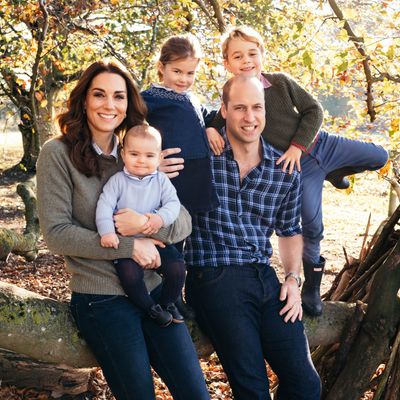