The Young And The Restless Hits 12,000th Episode

The Young and the Restless will be celebrating its 12,000th episode!

CBS shared that they have a special week planned to celebrate the milestone which includes flashbacks and the return of some of the show’s most beloved characters.

The Soap Opera Network shared a sneak peek of what you can expect for the special episode. The wedding of Abby Newman and Chance Chancellor will be the celebration that will be taking place in this milestone episode.

It seems that a wedding is all that was needed to put the longtime rivalry between the Newman, Abbott, and Chancellor families to rest. This is definitely an episode you don’t want to miss, The Young and the Restless fans! 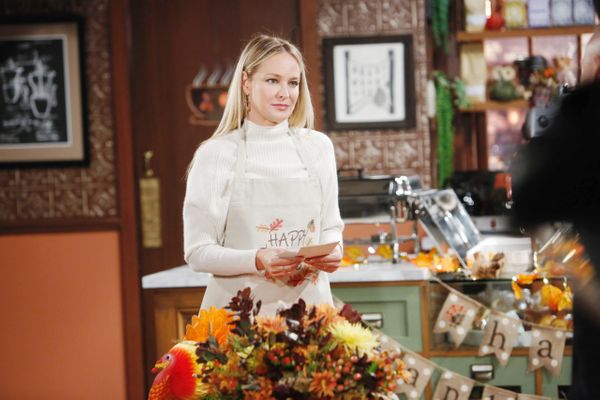 Young And The Restless Spoilers For The Next Two Weeks (November 23 – December 4, 2020)