After a lot of rumors and talk that a major star, namely Melissa Claire Egan, was leaving the long-running soap opera The Young and the Restless, she has now confirmed the news.

On Thursday, February 1, Egan took to her Twitter to confirm her exit after six years. “After much thought and six wonderful years, I have decided to leave The Young & the Restless,” she wrote. “I love this show (and this genre) so very much, and am so grateful to this amazing crew and cast, especially my beyond wonderful Josh Morrow. This cast, crew, and everyone behind the scenes at Sony and CBS are truly the best at what they do and are my family. To you incredible fans, thank you for EVERYTHING. This isn’t goodbye. Truly. Just goodbye for now.”

Egan initially joined Y&R back in 2011 as Chelsea Lawson, a con artist and troublemaker who was pregnant with Billy’s child. Over the past six years, Lawson underwent quite the character arc, which caused fans to feel a lot more kindly towards her as she fell in love, got married and stirred up much less trouble in Genoa City.

Egan’s performance as the character earned the actress Daytime Emmy Awards in both 2013 and 2014, and while her exit is disappointing, her “goodbye for now” has left many hoping there is a chance she will return. 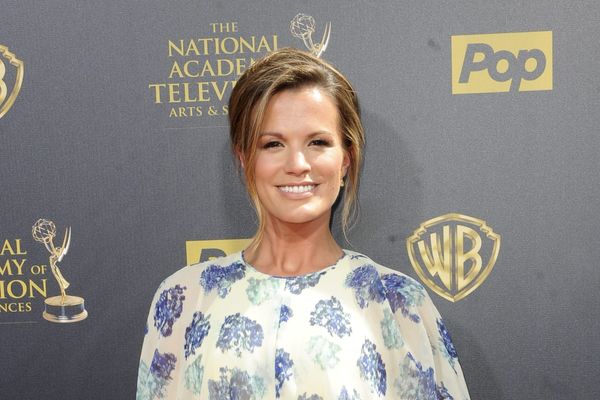