This Epic Jeopardy Fail Is Both Creepy And Awkward

You know what else is awkward? The spelling of the word “awkward.”

Since you were out and about on Friday night, enjoying a long holiday weekend, partaking in a Passover meal or commemorating the scenes from Calvary, you probably missed Jeopardy.

Yep. It’s another game show that keeps on gaming, and on Friday night, they had one of “those” moments where a contestant, or a group of contestants, couldn’t quite wrap their minds around the right answer to an oddly worded answer. It’s an answer, because–as you’re well aware–on Jeopardy, the “answers” come in the form of a question.

I certainly don’t want to spoil the fun you can see in the video below, so allow me to classify the awkwardness level of the failed attempt. Was it worse than The Price Is Right model accidentally showing the answer to award a contestant a car last week? Yes. While that was a fail, and quite funny, this is far more awkward.

Was it more awkward than the guy on Wheel of Fortune guessing from _ I S H  L_ _ _, and choosing “FISH LOVE” as opposed to “WISH LIST?” Um. Yeah. It is more awkward.

What about all those epic fails on Family Feud? Sadly, there are far too many to list. Yes, it trumps most all of them based on relativity.

How about the lady on Jeopardy, who during her introduction, suggested that she prayed for snow on her wedding day, and didn’t get any, but enjoyed eight inches on her honeymoon? OK. Yes. Now we’re in the ballpark.

To see it for yourself, and to enjoy another moment of laughing and cringing at the same time, check out the video below. 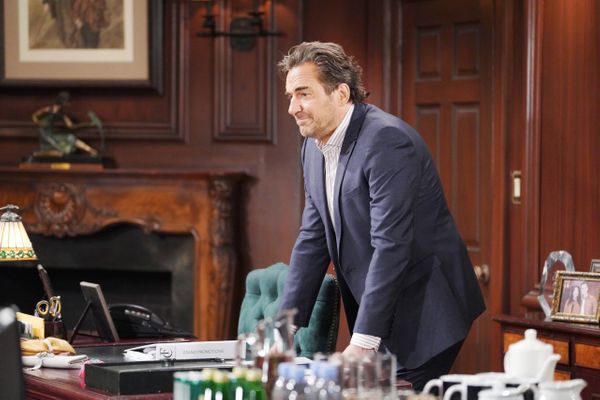 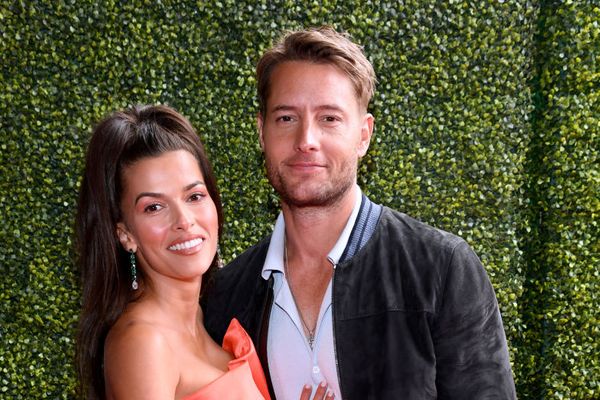 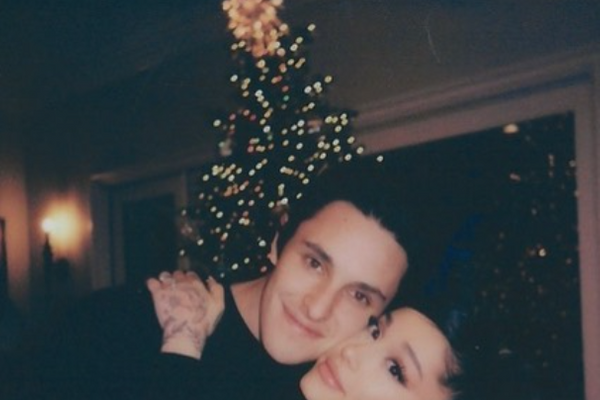