FOX network announced on Wednesday that the comedy will wrap up its run after the upcoming ninth and final season which will premiere in January 2021. The final season will consist of 21 episodes. Last Man Standing had been previously canceled by ABC in 2017, only to be resurrected by Fox the following year, which has been its home for three years.

“I’ve been one lucky dude to have been part of Last Man Standing,” star and executive producer Tim Allen in a statement. “I so appreciate the incredible support from our fans over this near decade of work. As we approach the ninth season, I just admire and feel grateful for all the hard work our wonderful cast and crew have done.”

He continued, “We had all considered to end the show after last season, but together with Fox, we decided to add a year so we could produce a full season to create the gentle and fun goodbye. I’m looking forward to a memorable and hilarious final season.”

Last Man Standing stars Allen as a happily married father of three grown daughters in the Baxter family. He often finds himself the odd one out in a home dominated by women, which has made for quite a few hilarious moments throughout the years. Nancy Travis, Amanda Fuller, Molly McCook, Christoph Sanders, Jordan Masterson, Jonathan Adams, Krista Marie Yu, and Hector Elizondo also star in the comedy series. 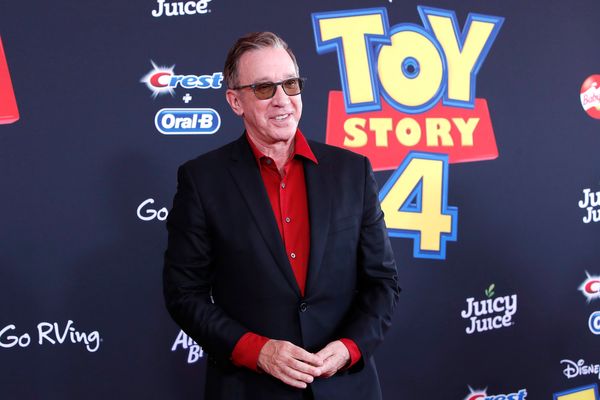