Timothée Chalamet has been cast to play Willy Wonka!

The 25-year-old actor has been tapped to star as young Willy Wonka in an upcoming origin-story film based on Roald Dahl’s beloved 1964 children’s book Charlie and the Chocolate Factory.

The prequel has been titled Wonka and is set for release on March 17, 2023. The upcoming film is being produced by David Heyman, written by Simon Rich, and directed by Paul King.

According to Variety, reps for Chalamet confirmed that the actor will be singing and dancing in the film just as Gene Wilder did in the 1971 musical adaptation, Willy Wonka & the Chocolate Factory. No plot details for the film have been confirmed yet.

Chalamet’s upcoming take on Willy Wonka will be the third actor to portray Wonka on the silver screen. Previously, Wilder played the role in 1971 and Johnny Depp in 2005’s Charlie and the Chocolate Factory.

The project has been in the works for quite a while now. Heyman opened up about the project back in 2018 and confirmed that the film would be a prequel set before the events of Dahl’s book and the existing films. “We are still trying to figure out how to tell that story, what the story is,” he said at the time.

“It’s a prequel, it’s not a sequel. What makes Willy — when we find him at the chocolate factory doing the golden ticket, where is he before that? What leads him to that place where he’s locked himself away? … It’s, ‘How does he get there?’ So we’re playing around with that.” 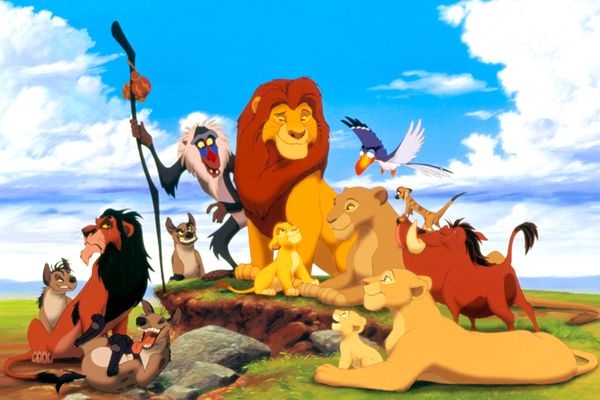 Disney Quiz: Can You Name Which Celebrity Voiced These Disney Characters?