Tina Casciani Is Returning To The Young And The Restless 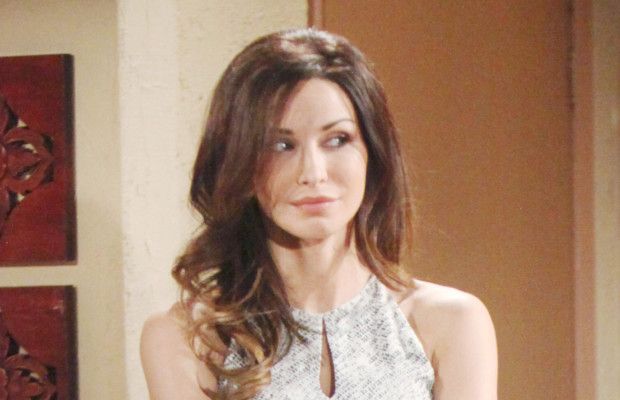 Tina Casciani, who portrayed Adam Newman’s (Mark Grossman) gambling pal Riza Thomas, will return to The Young And The Restless (Y&R) on February 14.

According to spoilers, Adam will head to Las Vegas to meet with Riza. He’ll be trying to deal with the secret he and Chance Chancellor (Donny Boaz) are hiding from everyone. So far, viewers only know they are paying a woman off every month and now she’s vanished. Chance will follow Adam to Vegas, which could destroy whatever possibility Adam had of solving their problem.

“Chance and Adam are not best friends, but they share a connection from their experiences in Las Vegas. They know they are an unlikely pair and realize any attention to their friendship would cause suspicion,” Head Writer and Co-Executive Producer Josh Griffith told Soap Opera Digest.

“However, Adam is prepared to play dirty to make this problem go away, so he doesn’t want Chance’s boy scout attitude to get in the way of his plan.”

Griffith went on to say that Chance’s sudden appearance in Vegas may make Riza distrustful and she may be unwilling to provide the two men with any information.

“Riza is very street-smart. She never trusts someone she doesn’t know, especially when that someone has a background as a federal agent,” the head writer said.

Casciani is a dancer and model who won Ms. New York Teen USA and later became an international model. Besides Y&R, she has appeared on the television series Role Models, Jane The Virgin and The Nevsky Prospect.

Then there’s Phyllis Summers (Michelle Stafford), who is still hovering and trying to uncover the truth about what happened in Vegas between Chance and Adam. Will she trail them to sin city and finally unearth their secret? Keep watching Y&R to find out! 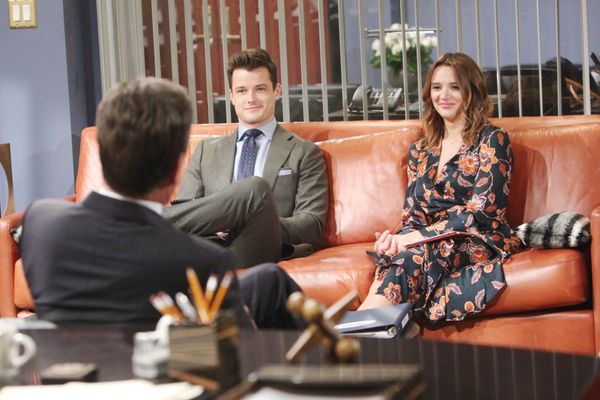 Young And The Restless Spoilers For The Week (February 10, 2020)