Back in December fans were ecstatic to finally learn the star-studded cast who would be suiting up for the highly anticipated film version of DC Comic’s Suicide Squad.

The announcement included Will Smith as Deadshot, Margot Robbie as Harley Quinn, Jared Leto as The Joker and Tom Hardy as the Suicide Squad’s leader Rick Flagg.

Unfortunately, only a month after Hardy’s confirmed participation in the film multiple sources have reported that the actor has already dropped out of the movie which is scheduled for an August 2016 release.

The Hollywood Reporter stated that Hardy, 37, will no longer be playing the part of Flagg who is the leader of the group of imprisoned supervillains who are put together by a secret government agency to perform highly dangerous missions in exchange for shorter sentences.

Although the news of Hardy’s exit from the film is new, it is already highly speculated that his role has already been turned over to Nightcrawler star Jake Gyllenhaal stating, “Gyllenhaal has an offer to replace Hardy but it’s unclear whether or not the actor will take it on […] [He] is currently on Broadway for his play Constellations. The play runs until mid-March. It’s unknown whether that gives the actor enough prep time or down time for a prolonged shoot.”

It seems that it is also scheduling conflicts that have caused Hardy to drop the film as he is currently filming The Revenant with Leonardo DiCaprio in a shoot that is going longer than initially planned.

Hardy is also starring in the reboot of Mad Max and with that film opening May 15, he would have issues being present for Suicide Squad filming in Toronto which is set to begin in April because he would be going on worldwide press tours to promote Mad Max: Fury Road.

Also Check Out: The 8 Most Underrated Movie Actors Of Our Time 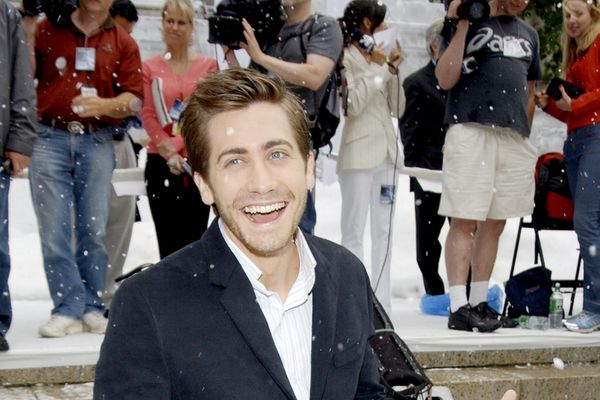