Travis Barker Has Been Hospitalized In Los Angeles 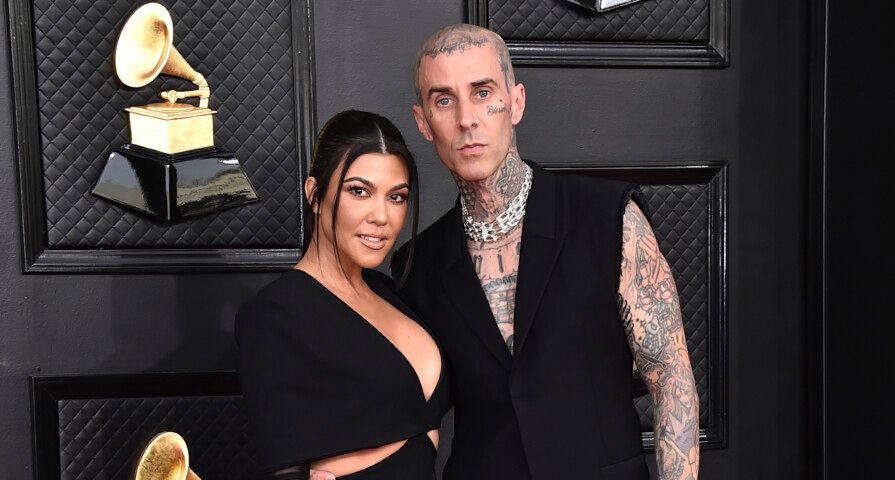 Travis Barker has been hospitalized in Los Angeles.

According to TMZ, the Blink-182 drummer was spotted getting wheeled on a stretcher into Cedars-Sinai Medical Center in Los Angeles on Tuesday. Wife Kourtney Kardashian was also spotted trailing close behind her husband.

It is unclear why Barker was taken to the hospital, but fans noticed a tweet Barker shared on Tuesday which read, “God save me.” It’s undetermined whether the tweet is related to the incident, since many social media fans noted that this tweet is also the name of a song by his friend, Machine Gun Kelly.

Shortly after Barker was reportedly taken to the hospital, his 16-year-old daughter Alabama asked her followers to “please send your prayers” in an Instagram story.

Barker and Kardashian recently tied the knot in an intimate ceremony in Portofino, Italy, last month. The couple celebrated with close family and friends over the course of three days. Barker proposed to Kardashian in October 2021 on the beach in Montecito, California. Barker set up a romantic heart made of roses and candles on the beach.