Although Teen Wolf – the MTV series that centered around the adventures of high school werewolf Scott McCall (played by Tyler Posey) and his pack – ended its six-season run more than two years ago, some of its cast members have been tweeting about their interest in reviving the series.

“Hey @MTV i think it’s time to bring teen wolf back for new episodes,” Teen Wolf star Tyler Posey tweeted on Thursday, March 26, adding that now is the perfect time to have a high school reunion for the show, also noting that he’s already 28 years old.

Other Teen Wolf cast members, including Colton Haynes and Cody Christian, responded to Posey’s tweet sharing their interest in a series reboot as well. As for the idea of Teen Wolf returning, it’s not completely out of the question since the show had an open-ended series finale.

The series finale saw Scott and his gang leaving town to recruit more wolves to join their pack and help fight a war.

At this time, Teen Wolf showrunner Jeff Davis told Entertaintment Weekly, “We didn’t want a finale that said ‘the end.’ We wanted it to be an ‘and the adventure continues…’ I like imagining that they’re going off to continue the fight.”

At one point, there were plans to continue the Teen Wolf story. Around the time the show ended in 2017, MTV released plans for a reboot with an all new cast, but nothing ever came of it. 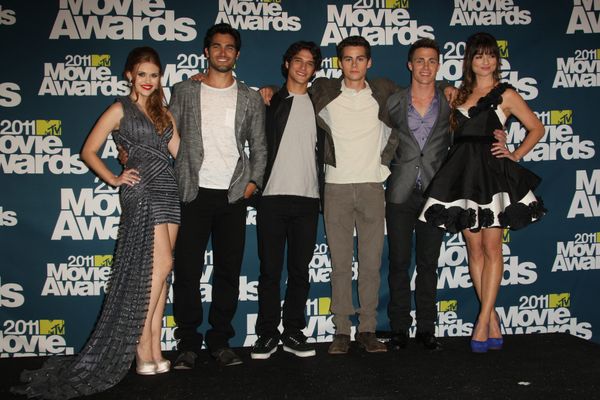