With many actresses and audiences disappointed in the lack of lead roles or significant parts given to females in today’s films, Pitch Perfect has blasted through those concerns with a female led cast who have dominated the box office.

After the immiediate love for the first film and the massive success of the recent Pitch Perfect 2, Universal has decided to keep milking this cash cow and has moved forward to greenlight a third installment.

Pitch Perfect 2 cost a total $29 million to make, but greatly succeeded that number already with the domestic box office raking in more than $160 million after three weeks in theatres.

E! News has confirmed that Universal is already in talks with the writer of the first two films, Kay Cannon, but no word on whether or not Elizabeth Banks will return as Gail and as director.

Fans are also worried about what a third movie would entail in terms of cast as the major Barden Bellas including Chloe, Fat Amy and Beca all graduated at the end of the second film. It seems however that Pitch Perfect 2 did set up newcomer Hailee Steinfeld as the new leader of the Bellas after helping them win the World’s and was handed the keys to the Bella house at the end. 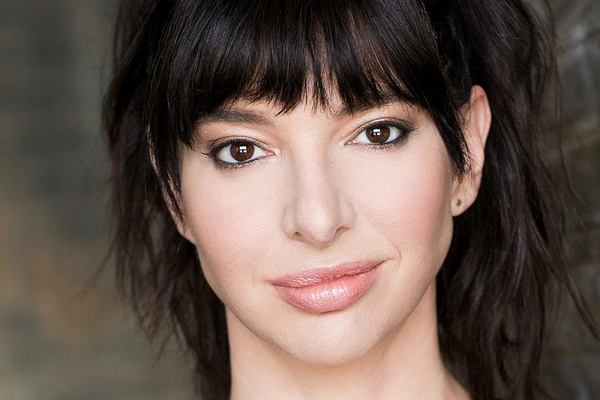 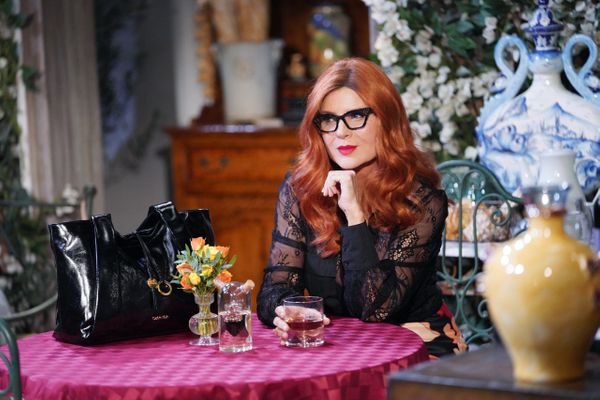 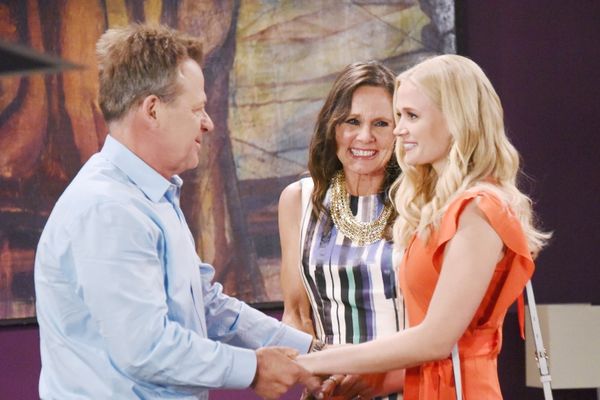 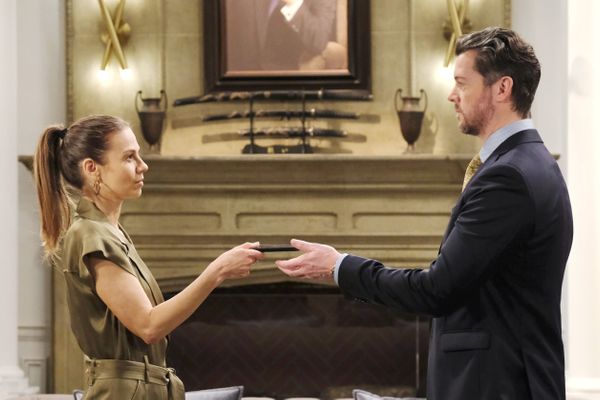