Whoopi Goldberg Suspended At The View After “Wrong And Hurtful” Comments 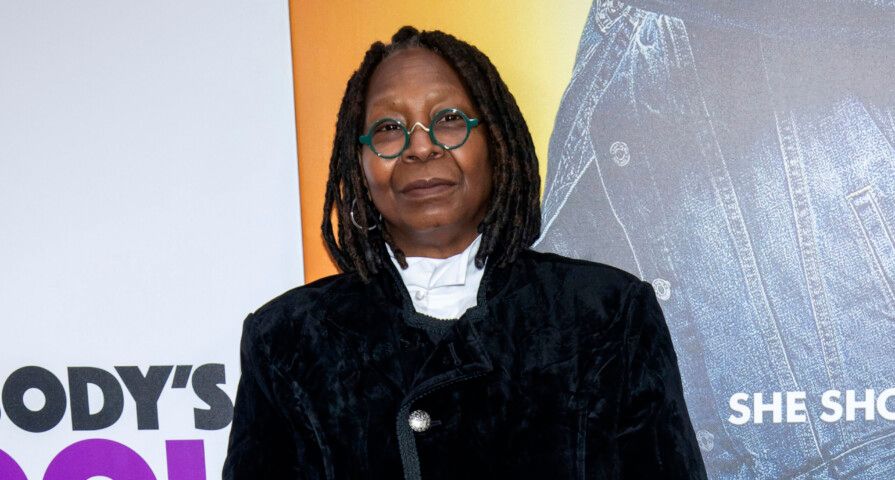 Whoopi Goldberg has been suspended from ABC and The View after her “wrong and hurtful” comments about the Holocaust on Monday’s episode.

“Effective immediately, I am suspending Whoopi Goldberg for two weeks for her wrong and hurtful comments,” ABC News President Kim Godwin said in a statement to PEOPLE. “While Whoopi has apologized, I’ve asked her to take time and reflect and learn about the impact of her comments. The entire ABC News organization stands in solidarity with our Jewish colleagues, friends, family, and communities.”

CNN senior media report Oliver Darcy took to Twitter to share an alleged email sent to ABC employees that addressed Goldberg’s hurtful comments. “Words matter and we must be cognizant of the impact our words have,” the email read.

Goldberg herself has apologized for the incident and shared her sincere regret on-air on Tuesday for the comments she made arguing that “the Holocaust isn’t about race.”

“I said something that I feel a responsibility for not leaving unexamined because my words upset so many people, which was never my intention,” she began. “And I understand why now, and for that I am deeply, deeply grateful because the information I got was really helpful and it helped me understand some different things.”

“While discussing how a Tennessee school board unanimously voted to remove a graphic novel about the Holocaust, I said that the Holocaust wasn’t about race and it was instead about man’s inhumanity to man,” Goldberg continued. “But it was indeed about race because Hitler and the Nazis considered Jews to be an inferior race.”