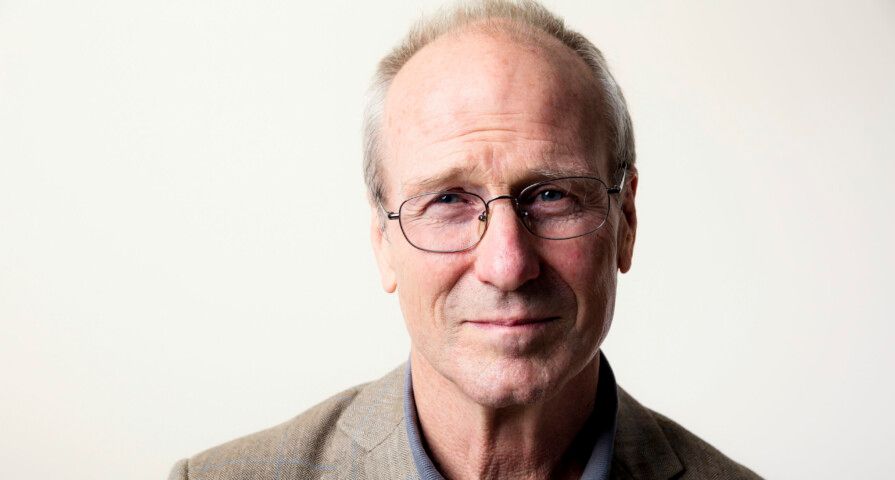 Hurt, best known for Kiss of the Spider Woman and his appearances in the Marvel Cinematic Universe, passed on Sunday surrounded by family. His son Will Hurt shared a message on social media revealing that his father passed due to natural causes. According to Deadline, Hurt was previously diagnosed with terminal prostate cancer that spread to the bone.

“It is with great sadness that the Hurt family mourns the passing of William Hurt, beloved father and Oscar winning actor, on March 13, 2022, one week before his 72nd birthday. He died peacefully, among family, of natural causes. The family requests privacy at this time,” his son wrote.

Hurt was born in Washington, D.C. on March 20, 1950. He studied acting at Juilliard School and began performing with the Circle Repertory Company in 1977. This marked the same year he made his onscreen debut in Kojak.

Hurt’s first major film role was in Ken Russell’s 1980 sci-fi film, Altered States. Following this role, he had success through the ’80s on the big screen in films such as Body Heat, The Big Chill, Broadcast News, and The Accidental Tourist.

One of the highlights of Hurt’s career is when he won the Academy Award for Best Actor in a Leading role for his performance in 1985’s Kiss of the Spider Woman. He also earned nominations for his roles in Children of a Lesser God, Broadcast News, and A History of Violence. 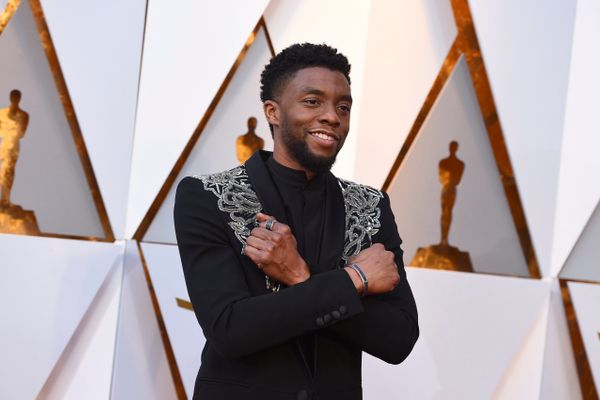