s_bukley / Shutterstock.comIt’s safe to assume that anyone related to Woody Allen is probably not a big fan of the guy. It’s also safe to assume that you either love the guy’s movies, or you don’t. His son Ronan Farrow…? Not a fan. Nope. Not in the least.

Ronan took to Twitter during the Golden Globes, as his estranged father was being honored on-air, and lambasted his pops with additional accusations surrounding pedophilia within their family. Allen famously departed from his celebrity partnership with Mia Farrow, to marry his stepdaughter, Soon-Yi.Ronan has also turned the screws as suggesting that Father’s Day in their family is also “Brother-in-Law’s Day.” It would be really funny, if it weren’t so awkwardly sad. Mother Mia went on to Retweet the message.

Woody was being honored at The Golden Globes with the Cecil B. DeMille Award, for lifetime achievement, but the much maligned filmmaker and personality wasn’t seen at the show. He’s pretty much gone “Roman Polanski” within the realm of awards shows and public appearances. Diane Keaton accepted the award on Woody’s behalf, and then Ronan took to Twitter to make a few choice remarks about his father molesting seven year old girls.

Here’s the deal. It’s all probably true. And it’s awful. But I don’t understand what the family is hoping for? To ruin the guy? To get a painful admission and apology? Clearly, one of the family’s biggest frustrations has to be the fact that his most recent work has been some of his best and most critically praised. And that’s not gonna stop. They should know that in show biz, the bottom line trumps all.

For more details on the scathing Tweets, check out the videos below.

Also Check Out: The 11 Creepiest Celebrity Couples Ever! 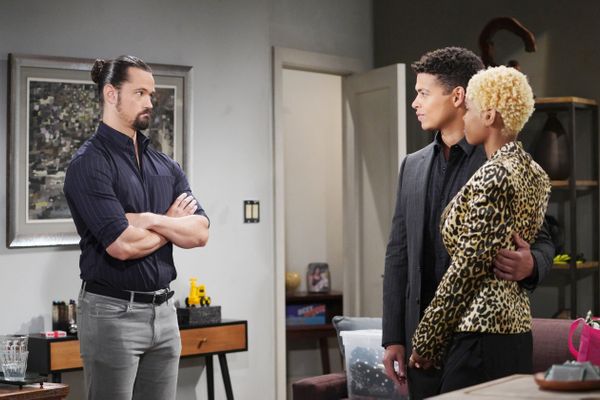 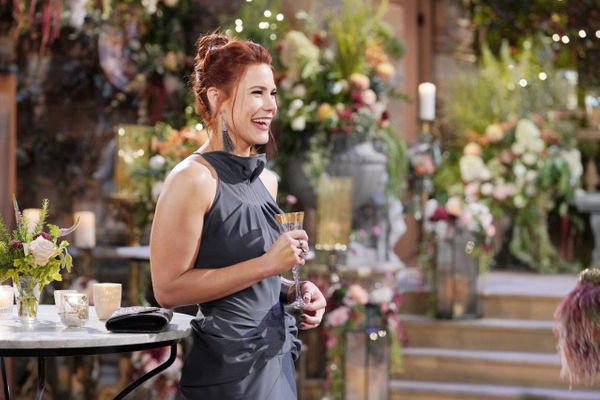 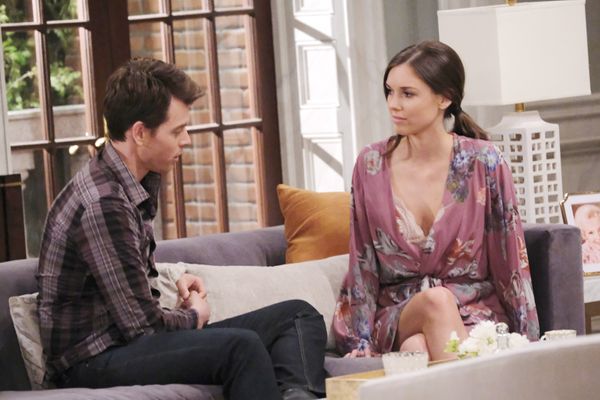 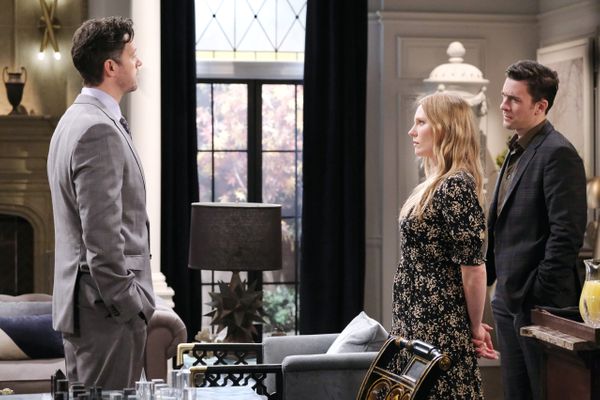 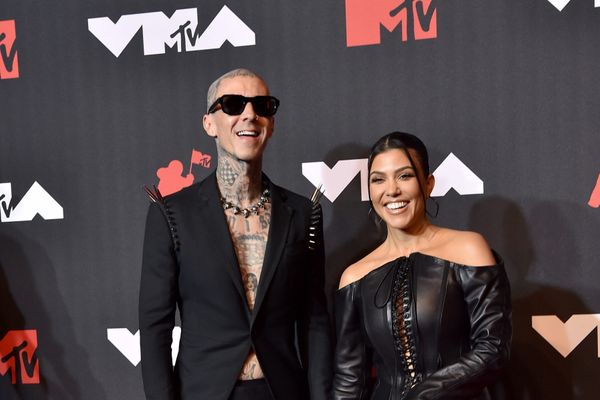