While many of Europe’s royal palaces have now closed their doors to visitors, you can still tour the grounds virtually! You don’t even need to leave your home to follow in the footsteps of Queen Elizabeth and the rest of the royal family since Buckingham Palace and Windsor Castle have gone virtual for tours.

Buckingham Palace has been home to some of the most iconic royal events throughout the years and is the official residence of Queen Elizabeth. It has 775 rooms total including 19 Staterooms, 240 bedrooms, and 78 bathrooms. While the entire palace isn’t on display, they are showcasing three of the palace’s most extraordinary rooms for online viewers to explore: the Throne Room, Grand Staircase, and White Drawing Room.

Another classic British royal palace is Windsor Castle which has also opened its doors to the public online. It’s the largest occupied castle in the world and over 900-years old. You can take a virtual tour of a traditional State Banquet in St George’s Hall, which was the location for the Duke and Duchess of Sussex’s 2018 wedding reception. You can also explore the Waterloo Chamber and the gold-leaf filled Crimson Drawing Room. 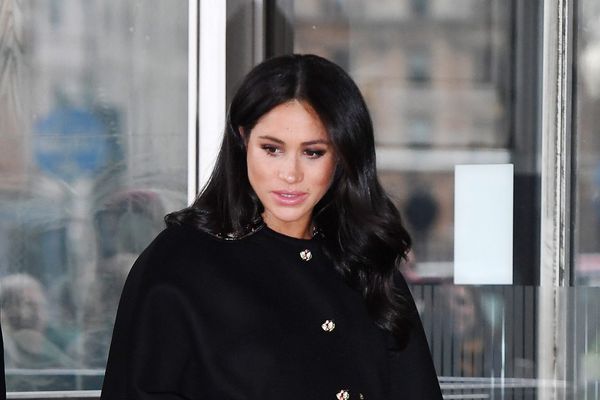 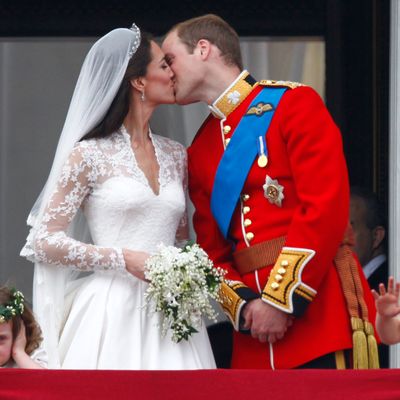