Young And The Restless To Air Classic Episodes

Young And The Restless (Y&R) producers will begin airing classic episodes in between new ones starting this week, according to some cast members.

“I hear our honeymoon episode is scheduled!!” Davidson posted on Twitter. He was referring to the 1996 episode in which he and wife Christine Blair (Lauralee Bell) were on their honeymoon in the Caribbean. They were followed there by Phyllis Summers (Michelle Stafford) and Dr. Tim Reid (Aaron Lustig).

On March 17, Fame10 reported that producers of the Y&R and the Bold And The Beautiful (B&B) were halting production for two weeks. Both sudsers are filmed in Los Angeles and the pause in production stemmed from new restrictions imposed by LA Mayor Eric Garcetti.

The city consigned temporary constraints on bars and restaurants and many other businesses followed suit. And it looks like the Y&R and B&B production halts will now last at least until the end of April.

With Y&R’s decision to mix in classic episodes with new ones, will B&B producers do the same? Keep reading Fame10 for all the latest news. 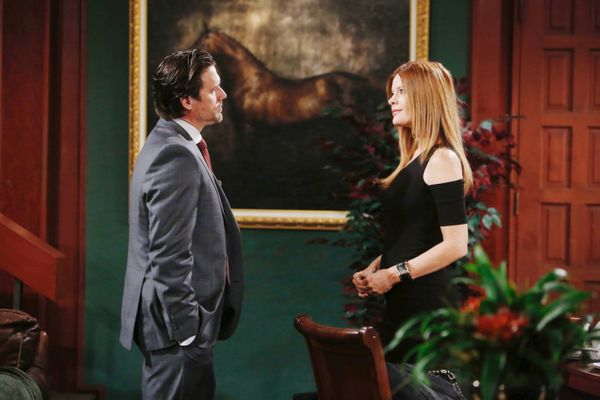 Young And The Restless: Spoilers For Spring 2020