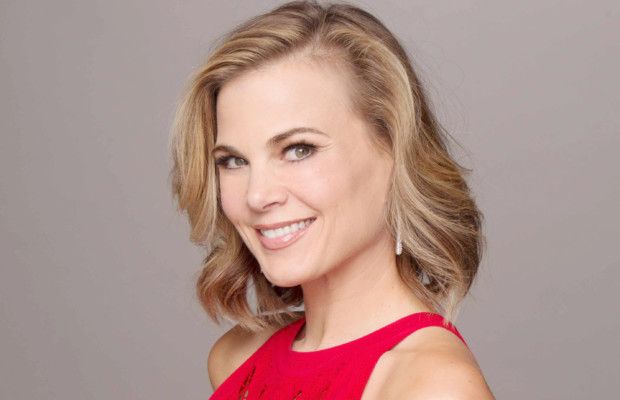 Gina Tognoni’s costars from The Young and the Restless took to social media to offer to their support of the actress after she was reportedly fired from the soap.

Alice Hunter — who played Kerry — wrote on Tognoni’s post, “You are the smartest, sharpest, deepest and most layered actor I saw on that set and I enjoyed watching you work beginning to end. Thank you for pouring your heart into Phyliss and demonstrating how to love and understand such a deeply flawed character. I’m better for having worked with you. X.”

Beth Maitland, who portrays Traci, posted, “Love you for reals,” while Melissa Ordway wrote, “Love you so much @ginatognoni.”

As news broke that Michelle Stafford would be returning to the role of Phyllis Summers following Tognoni’s dismissal, her General Hospital costars also took to social media to share their disappointment with losing the actress.

“It’s all fun and games…. Until you lose Michelle Stafford,” James Partick Stewart lamented on Twitter. Marc Anthony Samuel wrote, “Gonna miss you around the water cooler @TheRealStafford!  All the best to you for the future!  Xo.”

Laura Wright — who worked with both Stafford and Tognoni — shared an optimistic tweet about both actresses. “Onward and upward to these two talented beauties!!!! #daytimefamilyOpens a New Window,” she wrote.

Tognoni revealed on Saturday night that she was leaving Y&R. On Instagram, she wrote, “Five years ago, I was blessed to embrace the incredible character of Phyllis Summers Abbott. I am beyond grateful for the creative experience that The Young and the Restless has given me as well as the amazing relationships I made with the cast, crew/staff, producers, and writers. I love my Genoa City family, which made it easy to give 110% each day. My long commutes always went smoothly because I loved where I worked and the people I worked with! My thanks to Sony Pictures Television and CBS and a special thank you to Y&R viewers for their love and support. I wish Y&R continued success and everything it richly deserves.” 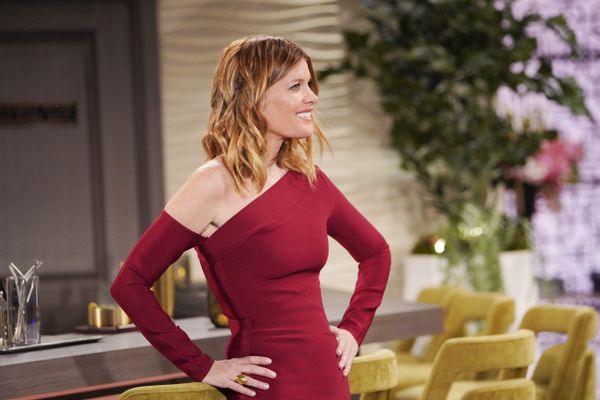