On the eve of his return to The Young and the Restless (Y&R), Michael Mealor is preparing viewers for some big changes in his character, Kyle Abbott.

“When they called me up and told me about the storyline, I got chills,” Mealor recalled in a conversation with ET Canada. “I was so excited. If there’s ever a storyline for Kyle to move back from Italy and me to return to the show, then this is it.”

It’ll be Mealor’s first time back in Genoa City since last summer, when he and Hunter King (who played Summer Newman) fell into a stalemate while negotiating their contracts. A casting call has since been issued for King’s role, while Mealor made occasional appearances on the soap via video-chat.

So what can fans expect from Kyle’s return?

“Kyle is coming back from Italy a little bit changed,” Mealor said. “He’s been living in a foreign country and he’s been a full-time dad. What fans can expect is a papa bear figure who is really protective of his son.”

Naturally, Y&R audiences are also curious how Kyle will process the return of his mother, Diane Jenkins, who was believed to be deceased for the past two decades.

“At the end of the day, he’s a little boy who lost his mom and I think everyone can relate to that,” Mealor stated. “I think Kyle is wrestling with joy that his mom is alive, but also the fact that she chose not to be here for 20 years.”

Want Y&R spoilers? Check out Young And The Restless Spoilers For The Week (April 18, 2022)

While Kyle and Diane’s rapport might be a little frosty at times, Mealor says it’s a different vibe altogether behind the scenes. “We’re both from Georgia so we immediately connected over that,” he said of co-star Susan Walters.

“When they called me to say they had already hired Susan to come back, immediately my excitement went through the roof,” he continued. “It’s not just some actress I didn’t know, it’s Susan Walters who I grew up watching on TV!”

“I really wanted to learn from her because she has so much experience and so much to offer,” he added.

Mealor is set to make his return to Genoa City over the coming weeks. 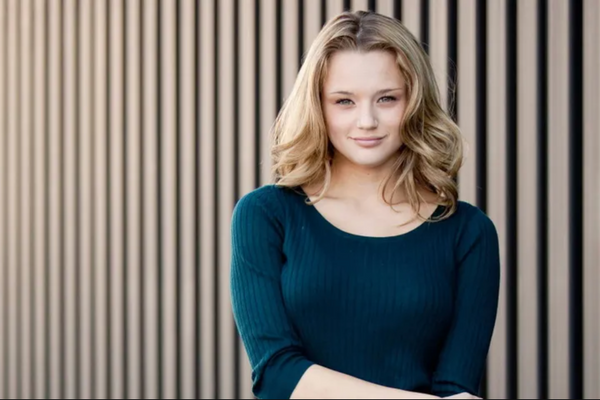