The highly-anticipated Batman v Superman: Dawn of Justice film isn’t coming to theatres until March 25, 2016 but director Zack Snyder has already released a teaser trailer for the superhero film.

In the special screening events, fans will get an extended look at the film that stars Ben Affleck in his first ever portrayal of Batman and Henry Cavill once again reprising the role of Superman.

Reports indicate the IMAX event will debut the first official fill length trailer as well as 15 minutes of footage of the film and will also feature an introduction from Snyder himself.

Fans will have to try to get seats at the screening to get any insight into the film as they have been largely restricted to still photos and the teaser trailer which only shows close-ups of the costumes surrounded by dramatic music.

Not only does the film introduce Jesse Eisenberg as Superman’s arch nemesis Lex Luthor, as the title indicates it introduces the beginnings of the Justice League with Gal Gadot appearing as Wonder Woman and Jason Momoa as Aquaman. 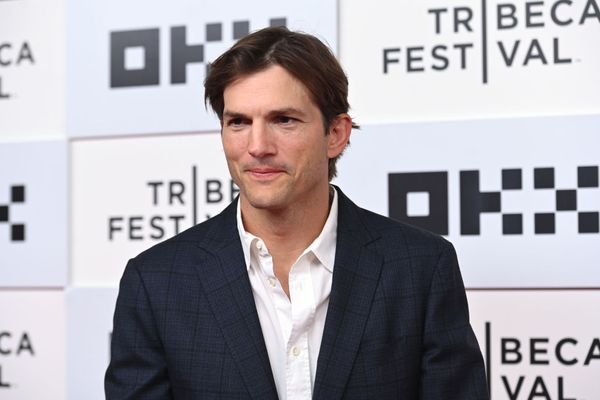 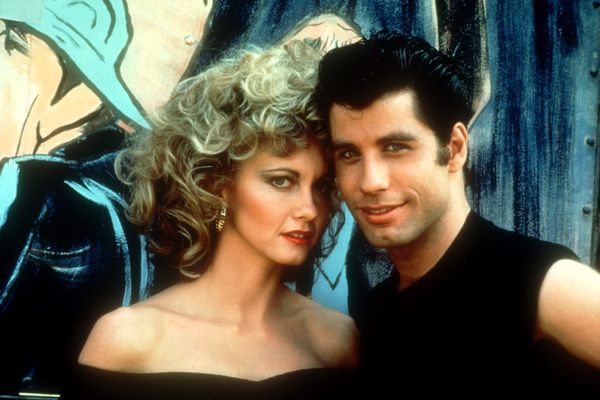