What would the land of Genoa City be like without Nick Newman? Many Young and the Restless (Y&R) fans can’t even begin to imagine! He’s charming, handsome, smart, and the son of the most influential men in the town, Victor Newman. While man Y&R viewers think they have him all figured out, below are 12 things you may not know about Nick Newman.

Nick’s parents are infamous for their roller coaster relationship. Interestingly enough, Nikki and Victor conceived him while they were separated. The two were headed towards a divorce before a night of passion brought them back together. They’ve been on-again/off-again since, and it’s nice to know that Nick is a constant reminder of just how much they love each other. 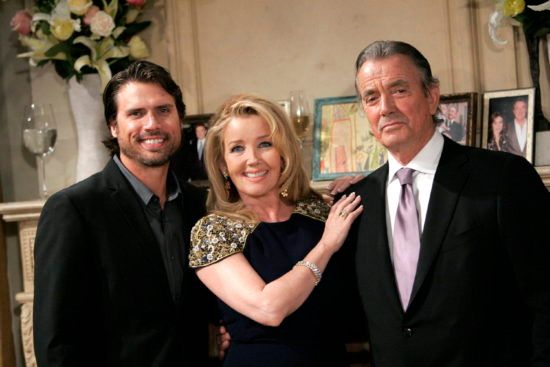 Speaking of those early years, while in recent years it seems that the Y&R has celebrated Nick’s birthday in the fall, with a party thrown for him in September in 1994 and his dad wishing him a happy birthday in October 2012, long-time fans may remember that Nick was actually born on New Year’s Eve in 1988. 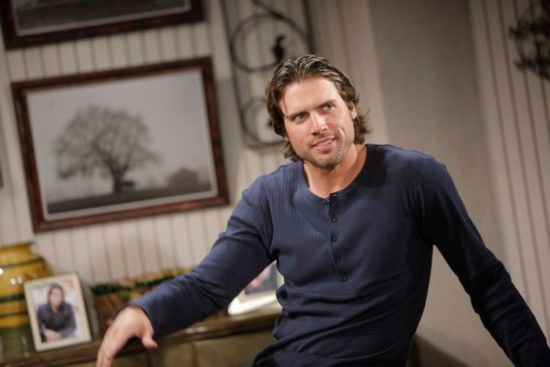 The feud between Victor Newman and Jack Abbott stems back decades now, and there was a time where a younger Nick was right in the center of it. His mom Nikki was married to Jack at the time, where Abbott acted as a stepfather to both him and sister Victoria as children. While Jack is currently more of a friend to Nick, he was very much a father figure to Newman during his younger years. 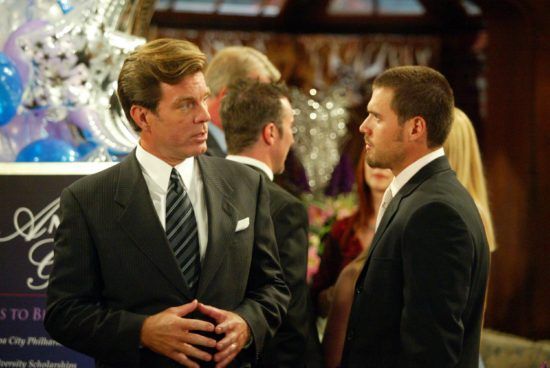 One look at Nick Newman and it is easy to see that he is active and spends some hours weekly at the gym. Nick has always had an athletic streak in him, even in his younger years. In fact, during his childhood Nick was involved in Little League baseball and loved playing soccer. 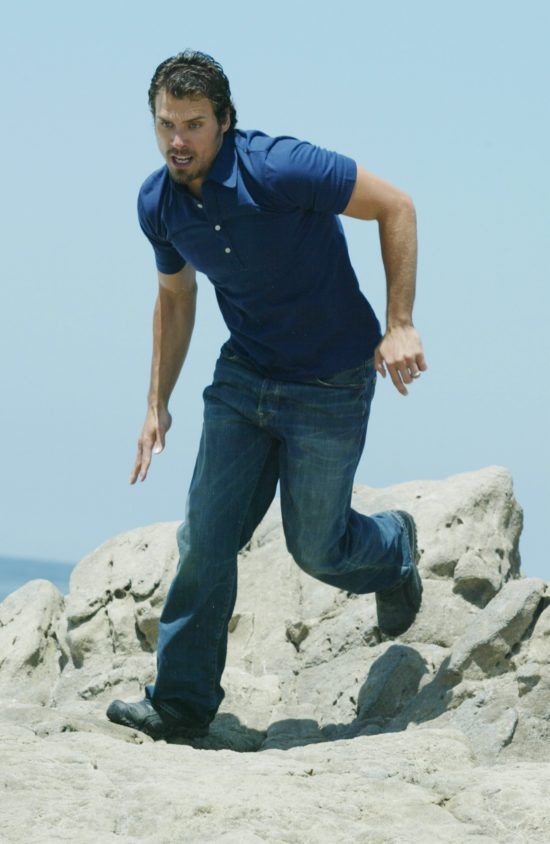 With an adult Nick Newman prevalent on the Genoa City scene, it is hard to image a Y&R week without him, yet there was a time when Nick wasn’t around. Nikki decided to send him to a Switzerland boarding school when he was 10 years old, and the youngster was off the canvas for a little time. The interesting part with all this is that while he was only gone for a short while, he looked very different when he returned. 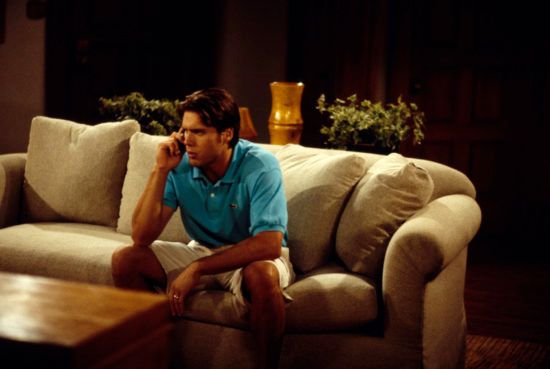 Speaking of, Nick’s age is a difficult thing to nail down. If Y&R viewers work their way down from 1988, Nick Newman would technically be a mere 30 years old. However, this is the land of daytime drama where Soap Opera Rapid Aging Syndrome (SORAS) happens to characters, a lot. While only one adult actor has played Nick since 1994 (Joshua Morrow), Newman has suffered many a SORAS. He was 16 years old when he returned to town in 1994, then September of that year an 18th birthday party was thrown for him. Meanwhile, in March of 2008, the trust fund storyline had him at 30 years old, with some months after in September Nick was said to be 35. How old is he? With a smile like his, does it even matter? 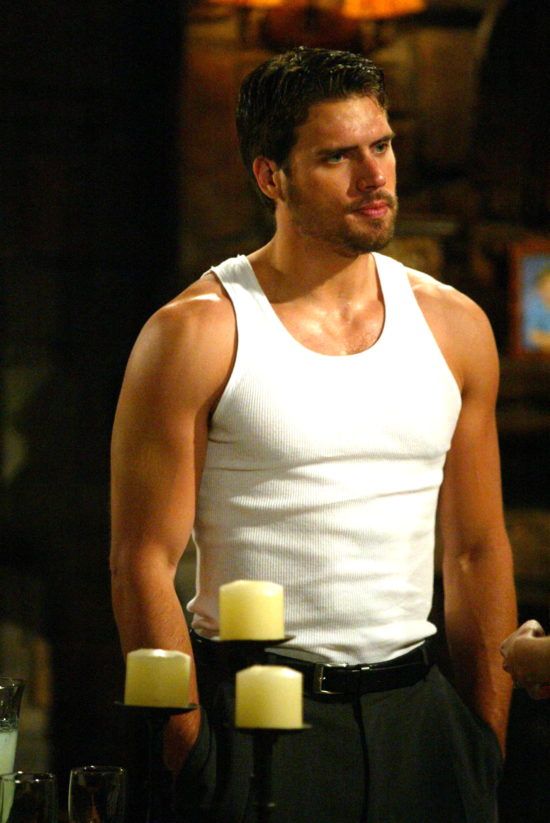 It seems like whenever Nick is ready to say, ‘I do,’ chaos ensues. Yes, he does live in soap opera land, but many daytime drama weddings do go off without a hitch. He eloped with Sharon in 1995, but weren’t able to consummate the marriage as she admitted she was raped. After a murder storyline they would tie the knot in early 1996; however, their October 2014 wedding was interrupted by Phyllis, and Y&R fans know all too well the drama surrounding this year’s nuptials! Then there were issues around his weddings with Phyllis: their October 2006 ceremony was deemed illegal and they had to remarry in May 2007. Do any of Nick’s weddings run smoothly? 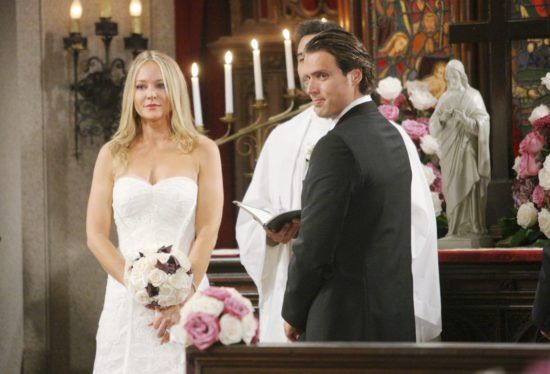 Nick’s been primarily linked with Sharon and Phyllis, but has had relationships with a ton of other women in town. What a couple Christine Blair and Nick Newman would have made? Sadly, their paths never really crossed, except for one night at Jimmie’s bar in 2010. Nick was upset about Phyllis and Sharon, and Christine was down about Paul. The two got drunk, had a beautiful kiss, and that’s all the storyline wrote. In an interesting twist, Phyllis caught the two and thought he had locked lips with Sharon. Imagine if she knew the truth… 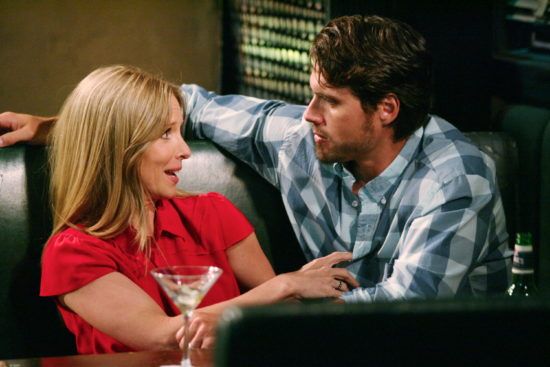 Nick’s middle name is Christian, which also happens to be his dad’s birth name and current middle name. Nick would move on to give Noah that same middle name, and also name his youngest son (who he thought was ‘his’ at the time) Christian as well. Time for the Y&R writers to come up with a different name for Newman boys! 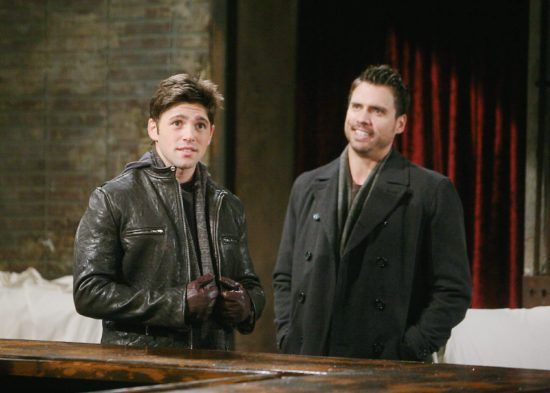 Y&R fans know that Nick is a great dad and always puts his kids first. Having said that, it takes a very special person to take on the responsibility of raising children that aren’t his, and Nick has done this twice. He adopted Sharon’s daughter Cassie years ago and called her his own, and he also adopted Christian, who ended up being his brother Adam’s child. Not to mention how he’s taken Mariah under his wing as of late. Not only does fatherhood look good on him, but it’s clear that Nick loves being around kids. 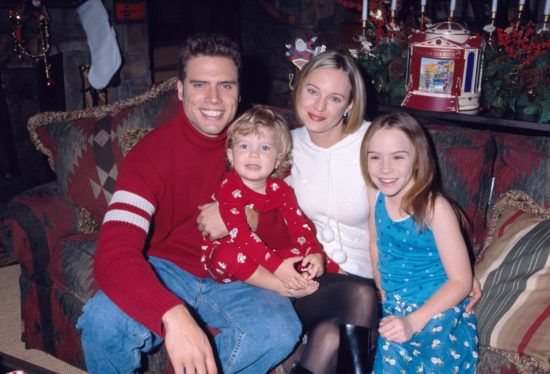 Despite the fact that Nick is a good guy and great father, he’s not the best husband or partner at times. He cheated on Sharon multiple times with her BFF at the time Grace, not to mention his affair with Phyllis that tore their first marriage apart. Nick would also cheat on Phyllis with Sharon (multiple times), which sadly means, once a cheater, always a cheater. 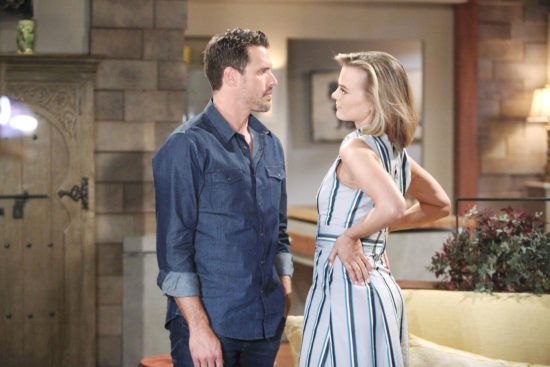 While Nick Newman is as clean cut as they get, he’s had his fair share of run-ins with the law over the years. He spent some time in prison when he was younger when he was charged for Matt Clark’s murder (he was later exonerated); he was accused of selling drugs and killing Matt again in 2001, but was exonerated; he was arrested for his brother Adam’s murder, and arrested for murdering Richard Hightower (both times charges were dropped); and finally, he was arrested for obstruction of justice when it came to Diane Jenkin’s murder. For a clean-cut guy, he’s spent plenty of time in the Genoa City police department! 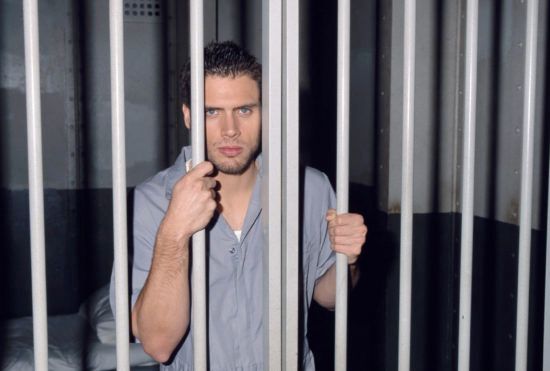 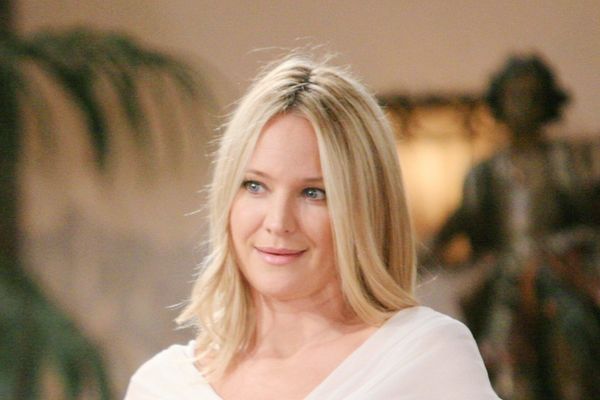