Young And The Restless: Spoilers For Spring 2019

Spring is set to hit Genoa City, and very soon! With the warmer temperatures, Young and the Restless (Y&R) will see some old faces return, some leave and there will be plenty of drama mixed in between! Learn more about what is on tap for the next couple of months by reading the Y&R crazy and surprising spoilers for spring 2019.

With current Phyllis, played by Gina Tognoni, out and original Phyllis, played by Michelle Stafford, back in, Y&R fans should expect to see a new yet familiar face on the show and very soon. What does this mean for the character? Could fans see some old chemistry re-ignited between Nick and Phyllis thanks to this actress switch up? 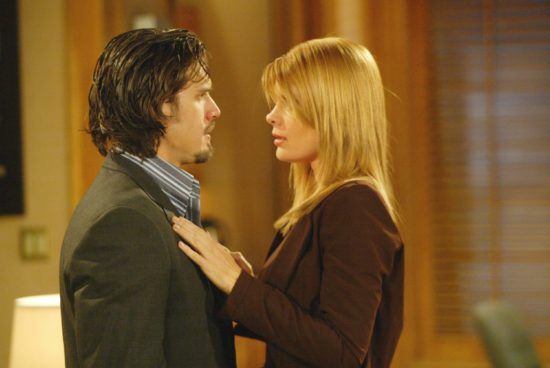 Soap Opera Digest recently broke the news that Kevin Fisher would be returning to Genoa City as actor Greg Rikaart reprises his role on Y&R. Rikkart recently ended a stint as Leo Starke on Days of Our Lives and seems to be headed back to the Y&R and soon. What will bring Fisher back to the little town? Only time will tell! 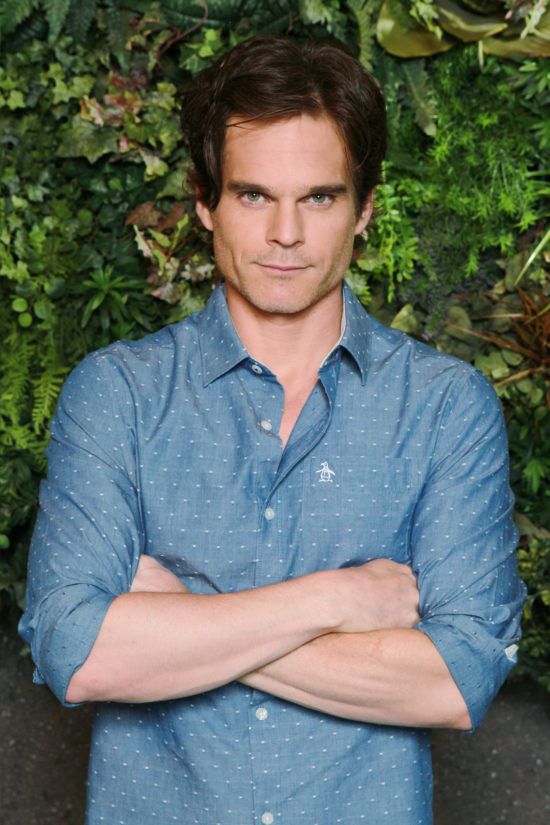 Now that Jack is back as Jabot’s CEO, he has a huge task ahead of him, with tons of obstacles. He not only knows that Ashley will be lingering around to see him fail, but he may get a new nemesis in Lauren. Y&R spoilers indicate that Lauren will do something bold in her own interests (and Fenmore’s), which could blindside Jack when it comes to his efforts to build Jabot back up. Seems like a new rivalry could be brewing in Genoa City. 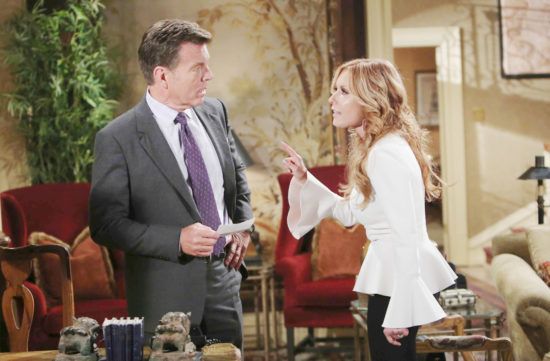 It was quite a surprise to see Ashley back in town recently, and the shocker she unveiled was explosive. This isn’t the last fans will see of Ms. Abbott this spring, as Ash and actress Eileen Davidson are set for a return to the show later in April as the Y&R honors recently deceased actor, Kristoff St. John. 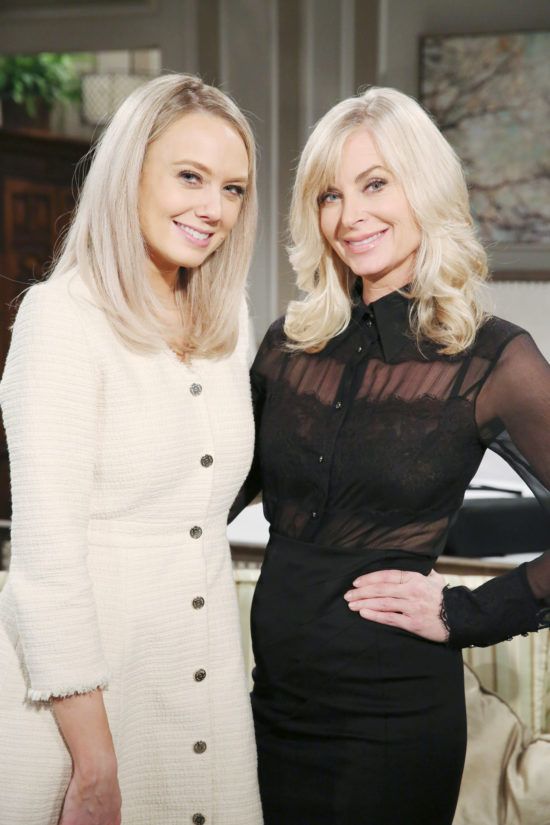 Y&R spoilers reveal that Paul will make an offer of sorts to Rey soon, and it could very well mean that Williams has cooled off and is willing to give Rosales his old job back. This is good news for Rey, but the real question is: will he accept it, and the potential new job terms that come along with the offer? 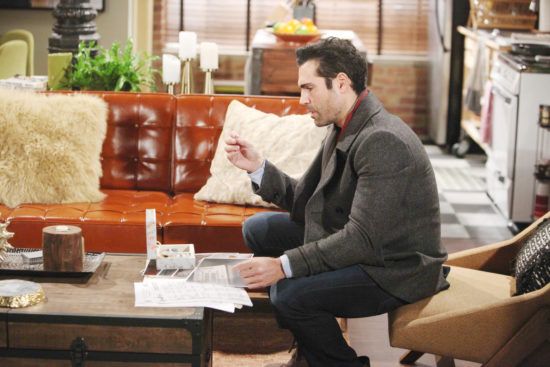 That is if she was really pregnant in the first place! Sharon and Rey are finally enjoying some romantic time; however, this may not last long. Sharon will find out about Mia’s pregnancy, and expect these two ladies to have some words. Y&R spoilers tease that Mia will “double over” in pain during their spat. Mia could be “faking” a miscarriage in order to grab some attention from Rey, or even to be done with the lie. 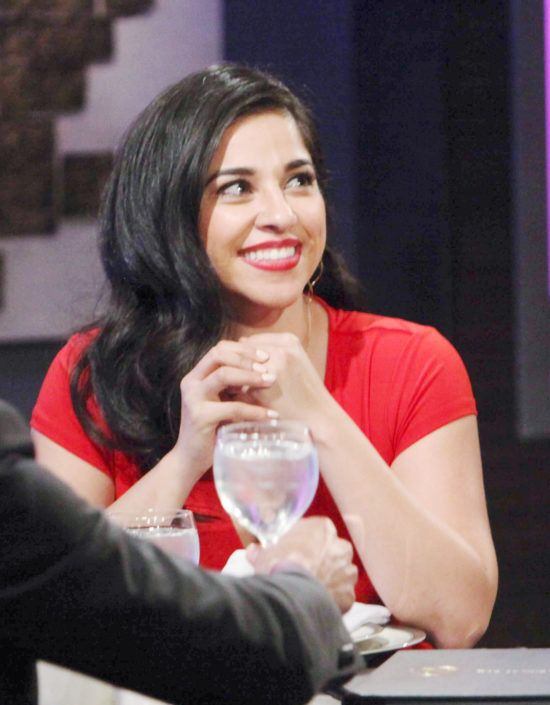 In all of this, Sharon will start to have some doubts around Rey. After all, he didn’t tell her about Mia’s pregnancy and that isn’t a good sign in a new relationship. Having said that, Sharon won’t only be the one doubting Rey, as Y&R spoilers suggest that Paul will have some suspicions about him as the week go by. 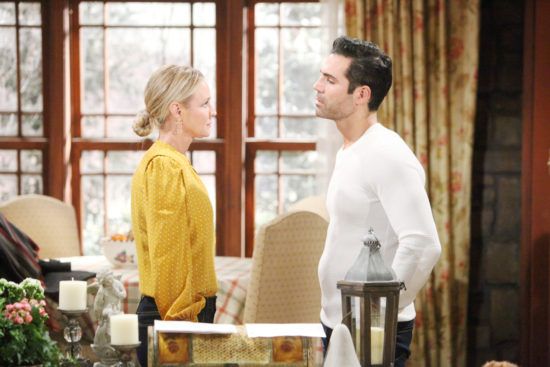 While Kyle may love Lola, he is truly trying to make this marriage with Summer work. Y&R spoilers tease that Lola may provide a bit of a distraction for Kyle soon, as she’ll put out the feelers to suggest that she and Kyle “get a room.” Will this couple finally make love? Sadly, it won’t be under the best of circumstances if they do. 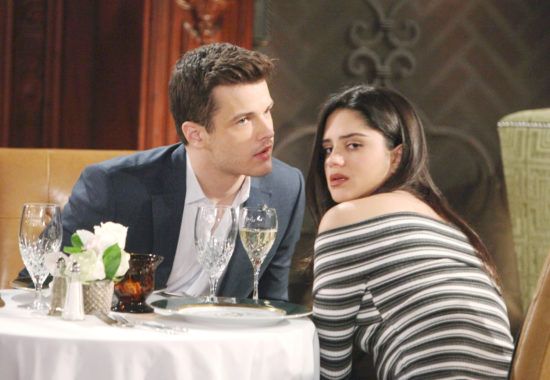 Y&R spoilers suggest that sparks are expected to fly and soon between Billy and Victoria. While Vicky had quite the fling in Las Vegas recently with a musician, when she gets back to Genoa City she’ll have a deep conversation with her ex and the two will feel something between them. Do we see a reunion on the horizon? Here’s hoping Billy doesn’t mess this up. 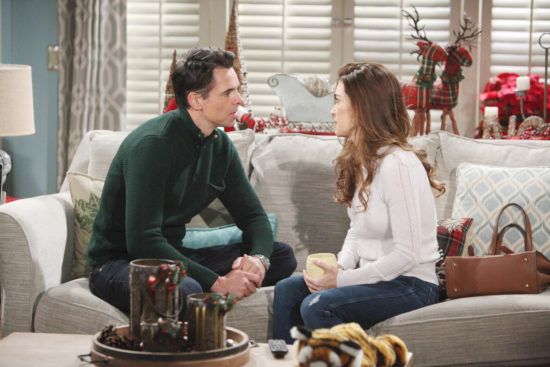 Remember Billy’s nemesis, the poker-playing Sinead? Well, Y&R spoilers tease a return of sorts, with the character popping up on canvas and soon. Does this mean that Billy may head back to his gambling ways? Or will a storyline see him shoot any ideas down because he’s back with Victoria? 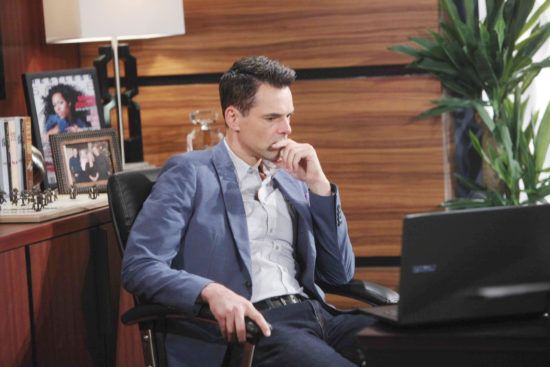 Primetime star Mark Taylor, who has had roles in Netflix’s The Umbrella Academy, as well as other shows like Flashpoint and Insomnia, is set to hit the Y&R and soon. From pictures on social media, it seems as if his character will be linked to Ana Hamilton. Not much more information on who Taylor will be playing; however, he should be spotted on the Y&R come springtime. 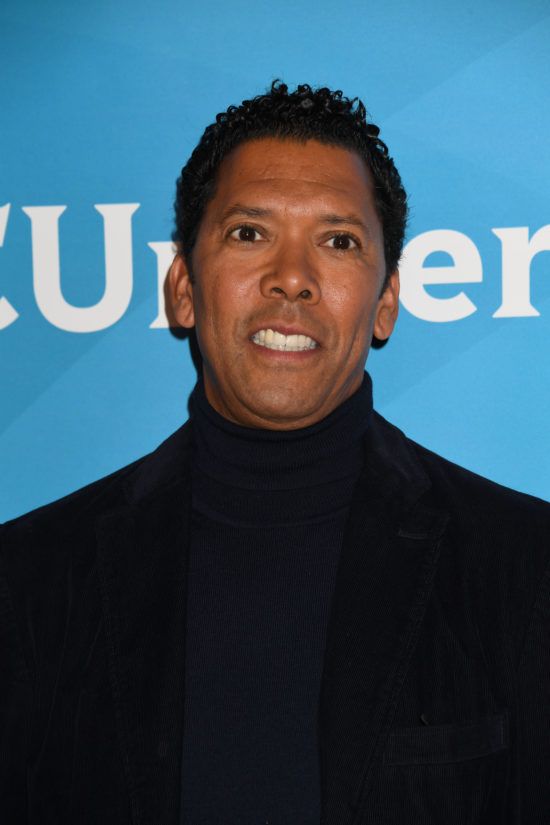 The soap opera world continues to mourn the death of actor Kristoff St. John. While Y&R fans recently wept during his final (taped) episode on the show, the daytime drama has promised a storyline to honor both the actor and character he played, Neil Winters, starting in late April. Stay tuned. 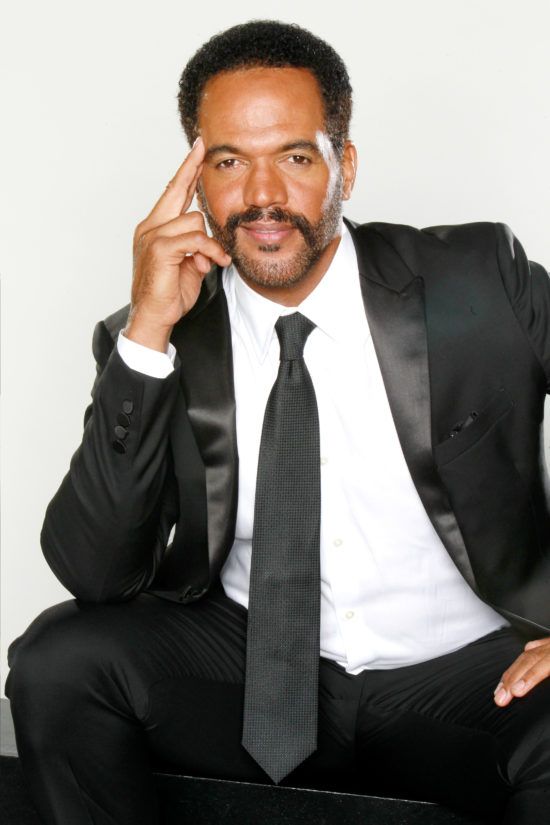 There’s been a ton of rumors around a potential Adam Newman return. The soap recently held a casting call around a character named “Jeremy” who happens to be in his late 30s, early 40s. The role is described as “stunningly handsome” male, with “obsessive ambition,” and is used to getting what he wants. If this doesn’t scream Adam Newman, not sure what does. When could we be seeing “Jeremy” hit soap opera screens? Anywhere from potentially late spring, to the summertime. 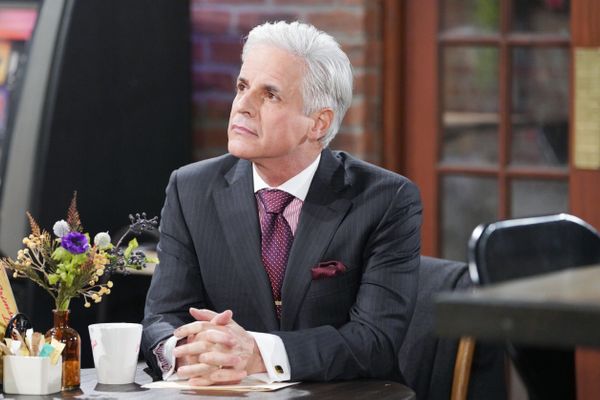