Young And The Restless: Plotline Predictions For May 2022

It’s May sweeps in the land of Genoa City, so it’s time to expect the unexpected! Will Ashland ever go away? Can Victoria and Adam co-exist as co-CEOs? Will Sharon find some peace around Rey’s passing? The Young and the Restless (Y&R) fans just love speculating on storylines! As such, below are some plotline predictions for May 2022!

It’s hard to believe that Ashland continues to linger around Victoria and the Newman offices, considering he got paid millions to stay away! But there he is! While Vic will likely struggle with her emotions for the early part of May, it’s time for her to thank him for saving her life and bid him adieu!

It was recently revealed that Rey passed away from a heart attack, and not the car crash. Still, something doesn’t feel right about Ashland being at the crime scene during all the chaos. While his story of following Victoria makes sense, fans know how sneaky Locke is. Could it be revealed that he set up the entire thing and that Rosales had a heart attack due to the crash? Could this be the thing that runs Locke out of town? 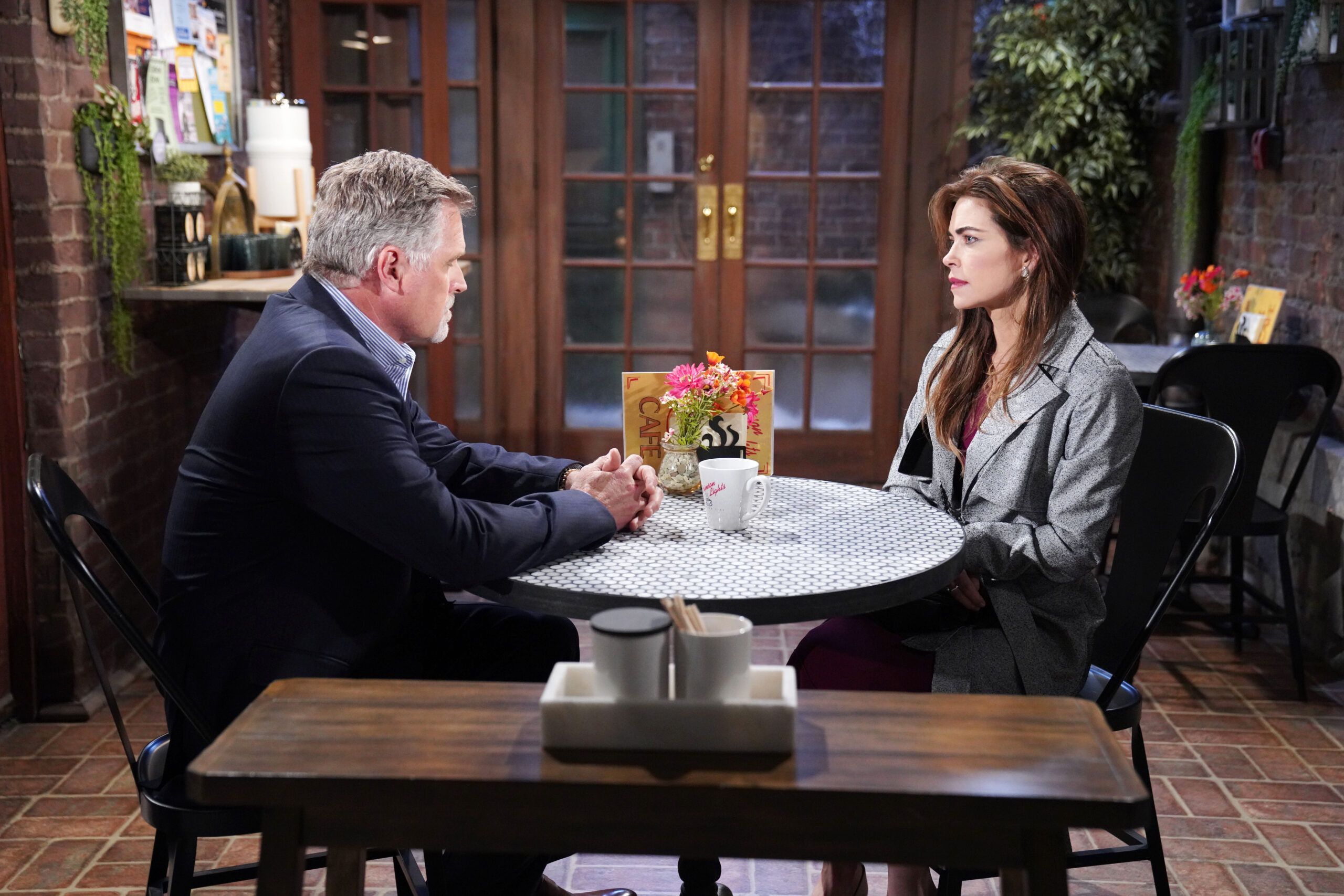 Maybe there’s no getting rid of Ashland, especially if Victoria winds up expecting his child. She’s softened up to him since he saved her life, so could a baby onboard bring these two back together? Locke’s a criminal, and while most fans wish he would disappear, the truth is, he does make things interesting. How would the Moustache react if he found out Vic was expecting again, and it was Locke’s baby? 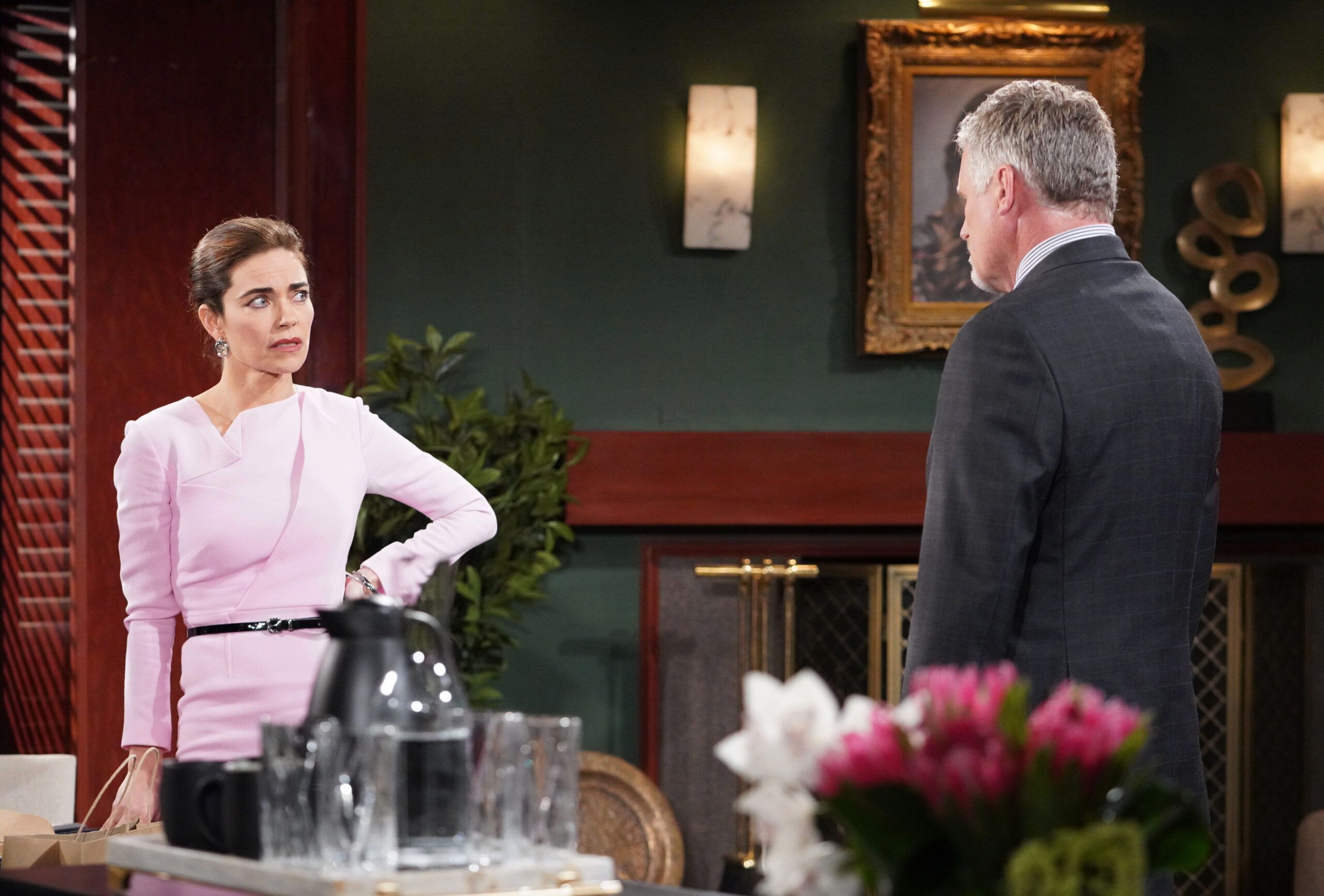 Y&R spoilers note that Billy is set to form a new bond. No information about whether this will be a platonic relationship or a romantic one. Could he reconnect with Vic? If this is the case, it wouldn’t exactly be a “new” bond. However, since Locke’s lies have been revealed, Vicky and Billy have gotten a tad closer. 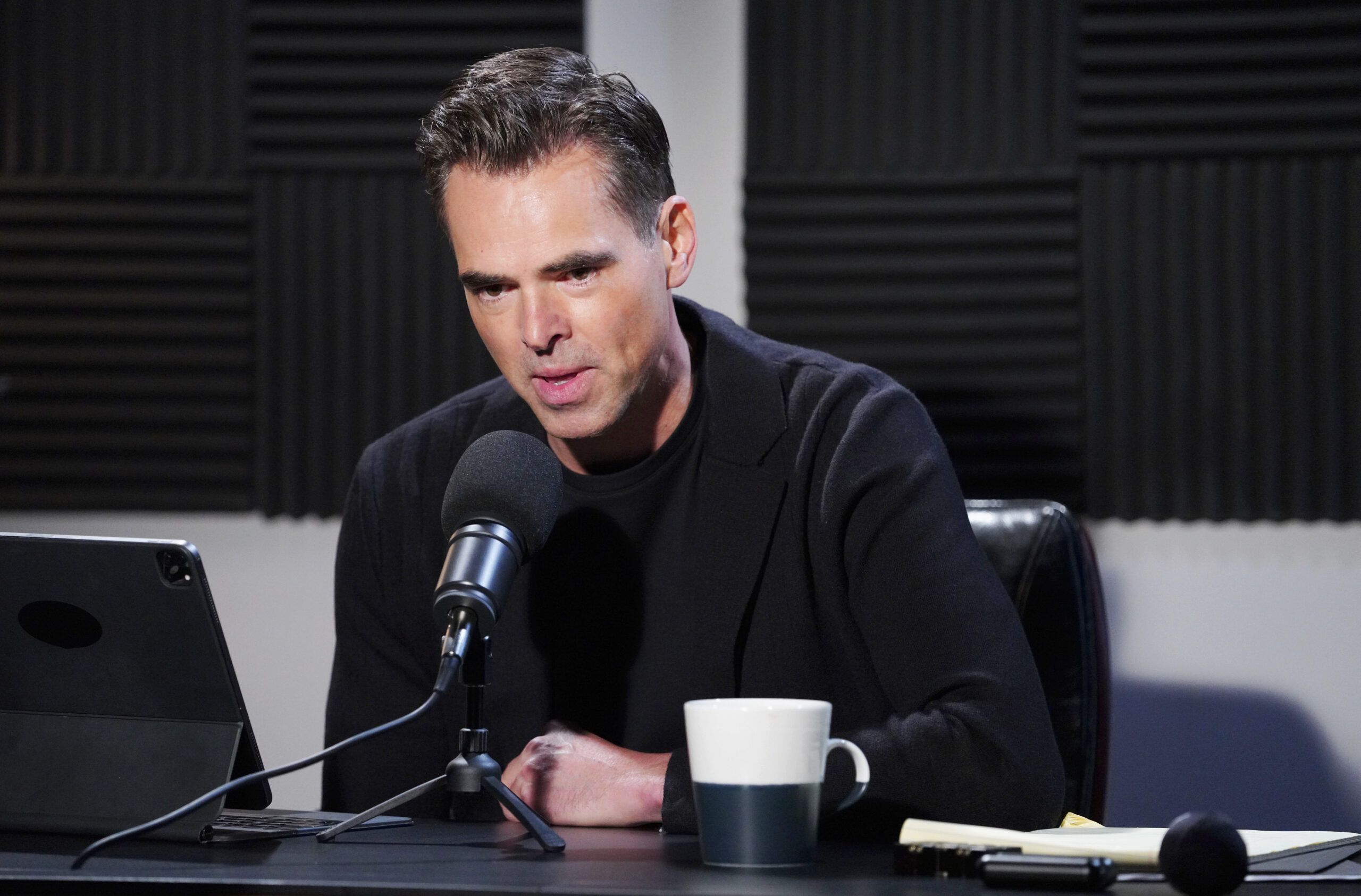 Y&R spoilers note that Victoria will promote her mom Nikki into the co-CEO spot at Newman, leaving Adam in the dust (and bitter about it). Should she really poke the bear like this? The two have had bad blood over the years, but Vic seems relentless in her pursuit to bring her half-brother down. What does Adam need to do to prove himself? Will this move unleash his darker side, once again?

Adam won’t be the only one upset about Nikki’s promotion, as Sally will feel jaded, too. Spectra and Newman have been great together in terms of communication, trust and understanding. In fact, considering their histories, they have a healthy, non-toxic relationship. However, they could also cook up a wicked scheme together to get back at Victoria for crossing this line. 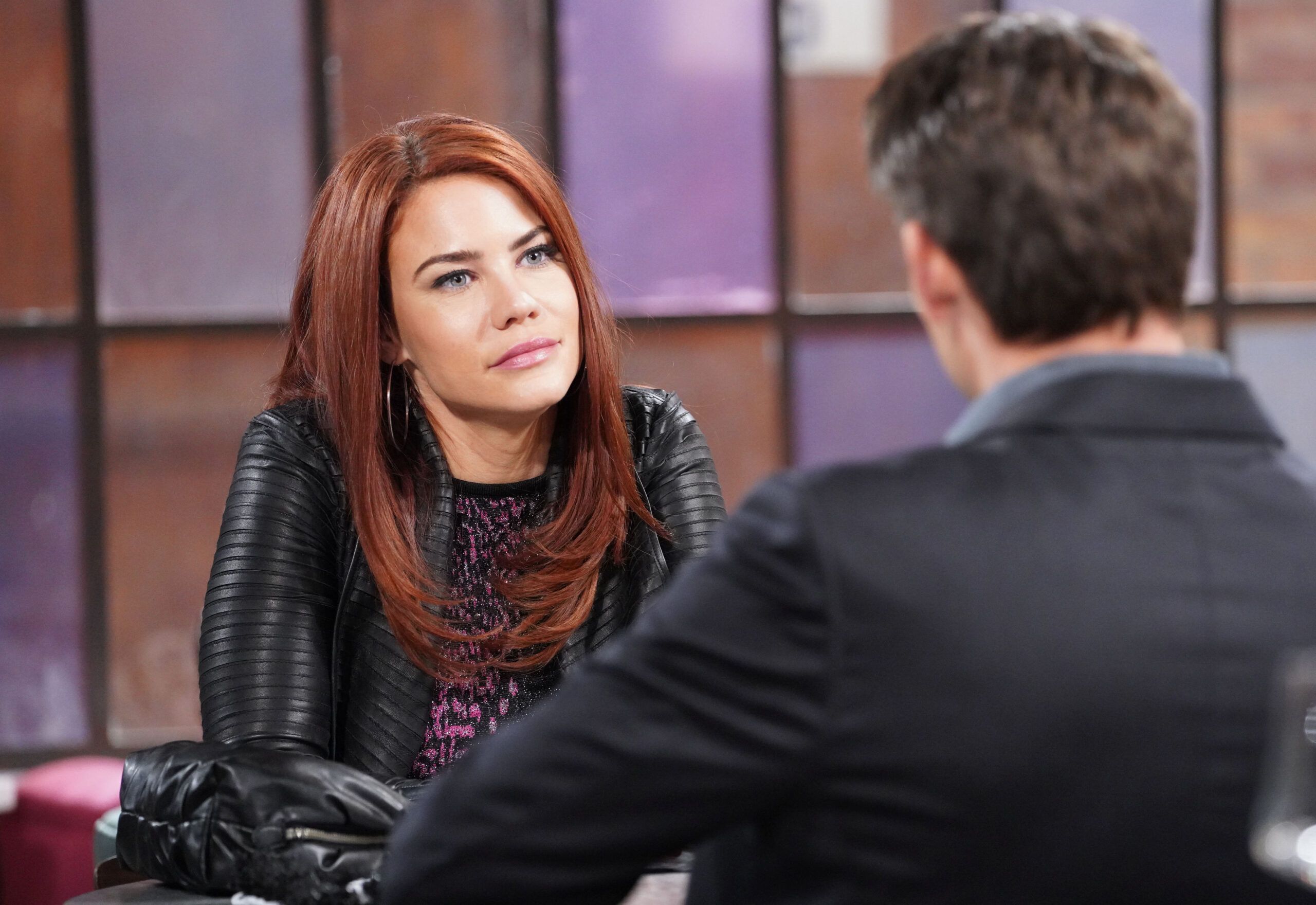 It isn’t hard to imagine Sharon and Nick becoming a “thing” again. They are great co-parents and friends. Plus, Y&R spoilers suggest that Newman will become a rock of support for Mrs. Rosales. Nothing will happen in May; however, the teases of a reunion will likely surface over the weeks ahead. 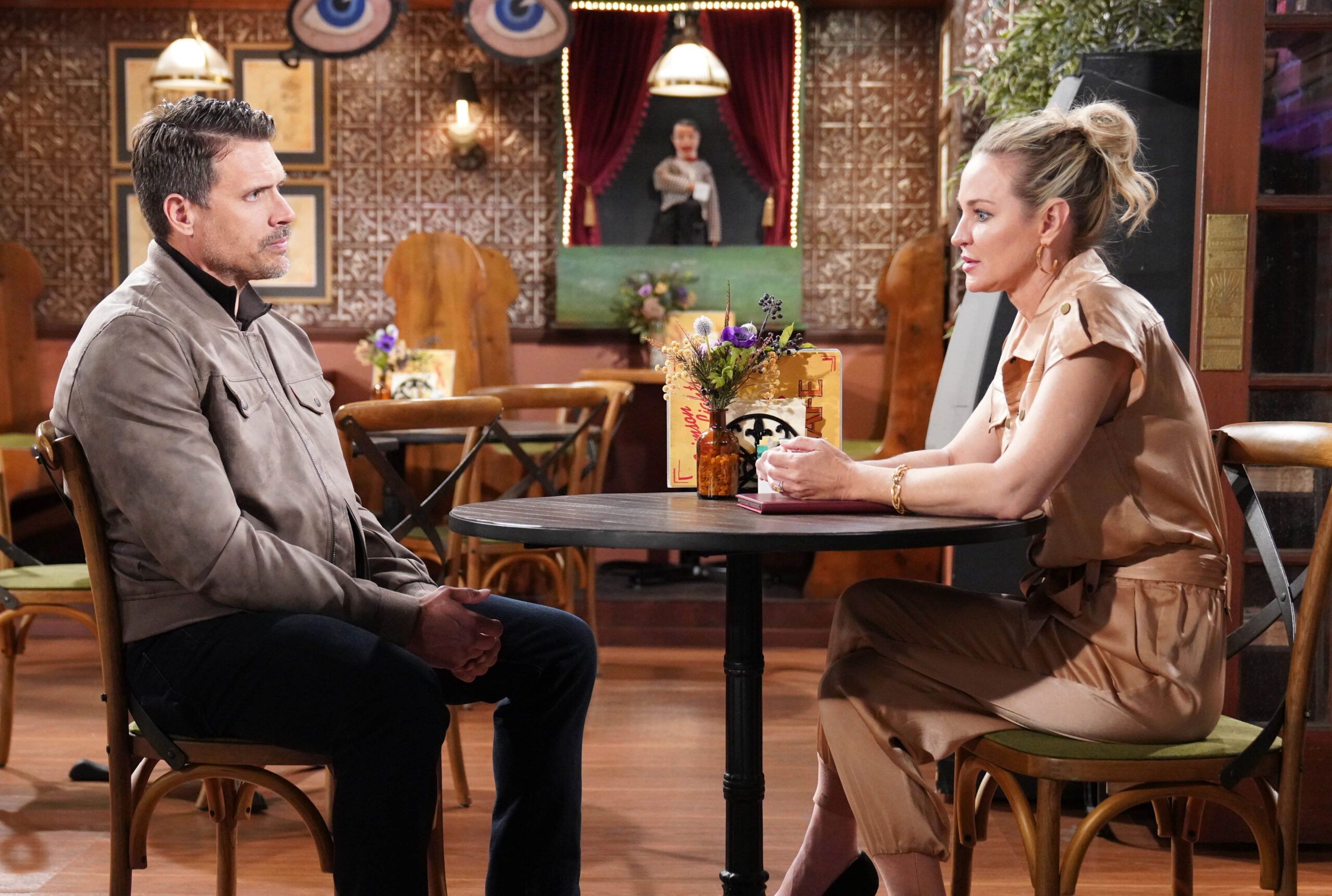 Y&R spoilers state that Chance will honor Rey’s memory by taking on some of his unsolved cases. Added teasers hint that some stunners are on the horizon. What mysteries have been buried in Genoa City? Could this have to do with the Newmans? Perhaps, Devon? If the evidence leads to either one of these parties, this could complicate his relationship with Abby. Maybe he’ll finally find Stitch! 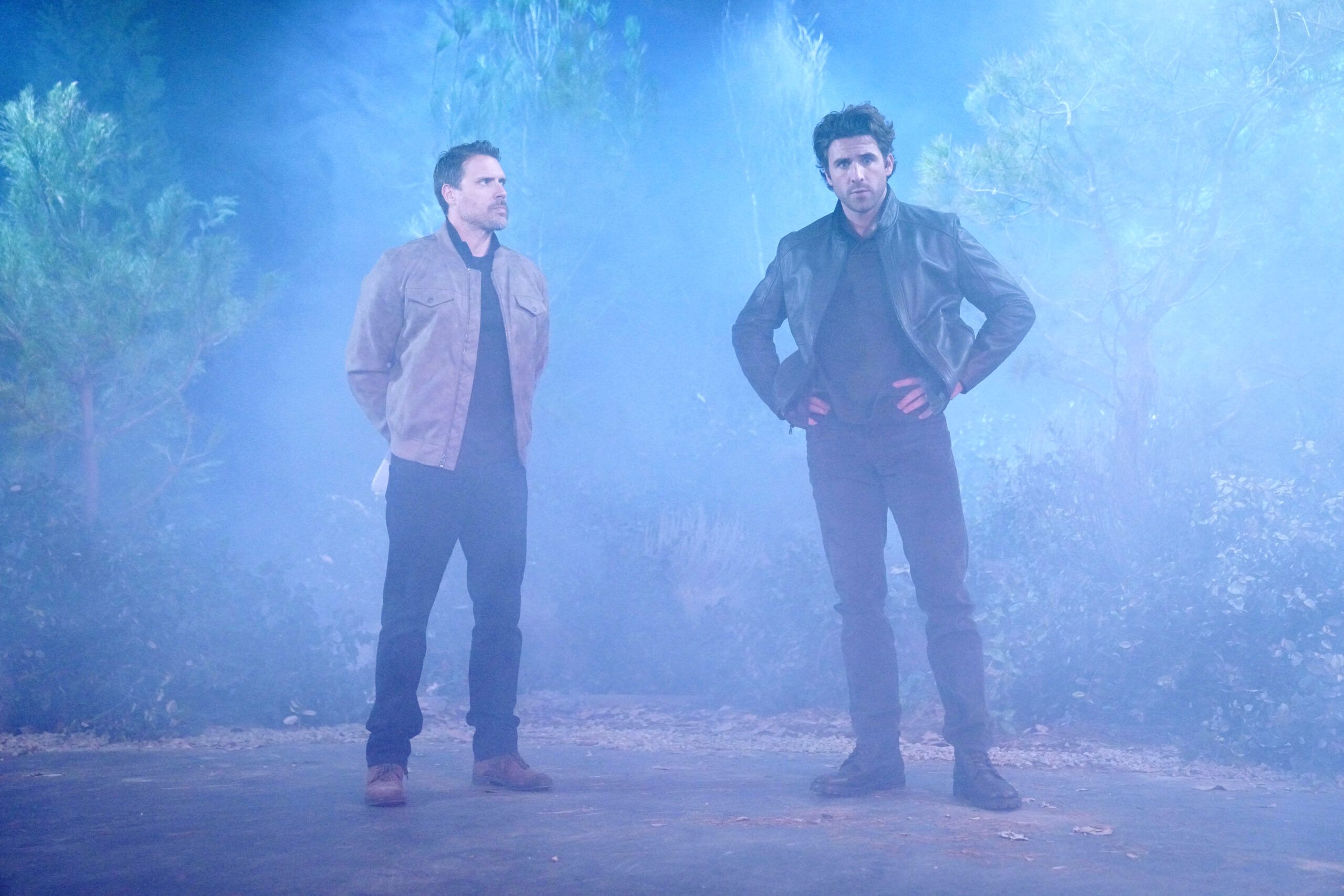 Y&R spoilers suggest that Kyle will forgive Diane, but it’ll take time. Regardless, if he gives an inch, she’ll take a mile. It’s hard to believe that Jenkins has changed, because she’s certainly up to something. So, how will re-entering her son’s life affect his relationship with others around him?

3. Things Are About To Get Complicated…

Although Jack will understand Kyle’s need to forgive his mom and move on, Summer and Phyllis will likely go ballistic when they find out. With Summer set to return, she’ll probably have a conflict with Diane. After all, Summer is Phyllis’s daughter, and Kyle’s wife won’t easily forgive and forget the way her hubby has. Could Diane not only place a wedge in the “Phack” relationship but the “Skyle” romance, too? 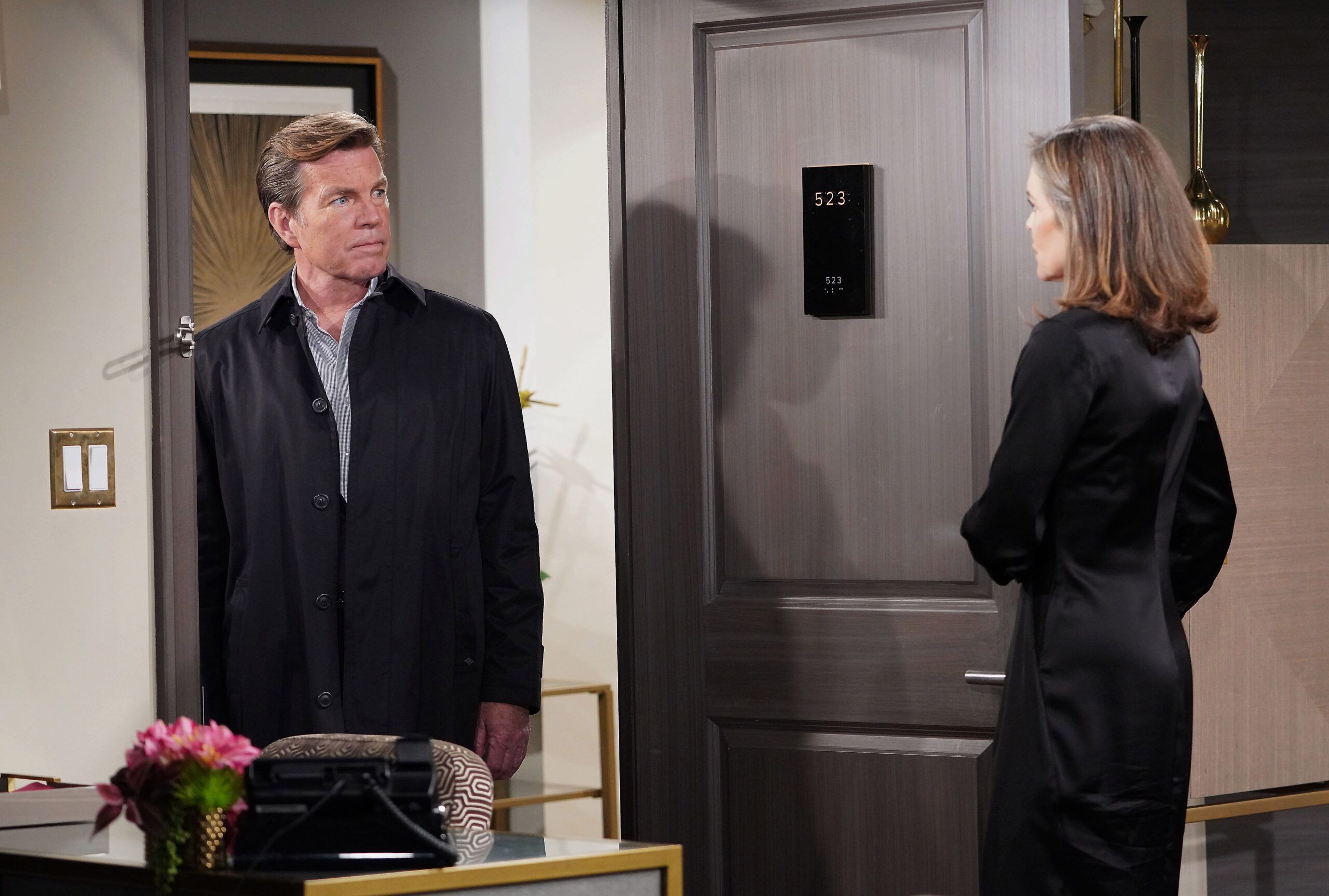 Some feel-good plotline predictions, as the “Teriah” wedding is set to take place during May sweeps. There will be little drama between the couple, and all the guests will enjoy a really cool party. One thing that may happen is Sharon having an emotional breakdown because she misses Rey. No one can blame the poor woman — after all, she’s lost her husband so close to the wedding — yet Tessa, Mariah, and the rest of her family and friends will understand. In fact, Sharon may feel an outpouring of support during the aftermath that lifts her spirits.

Y&R spoilers for May state that Nate and Elena will struggle, as Hastings dives into his new job. Is this a case of Nate working crazy hours, or perhaps working with a woman who’s got her eye on Elena’s man? Could Elena find these two laughing – or drinking – at the office? Maybe they’ll be accidentally placed in a compromising position, and Elena catches them? Imani is relentless and will likely become a permanent thorn in this couple’s side, moving forward. 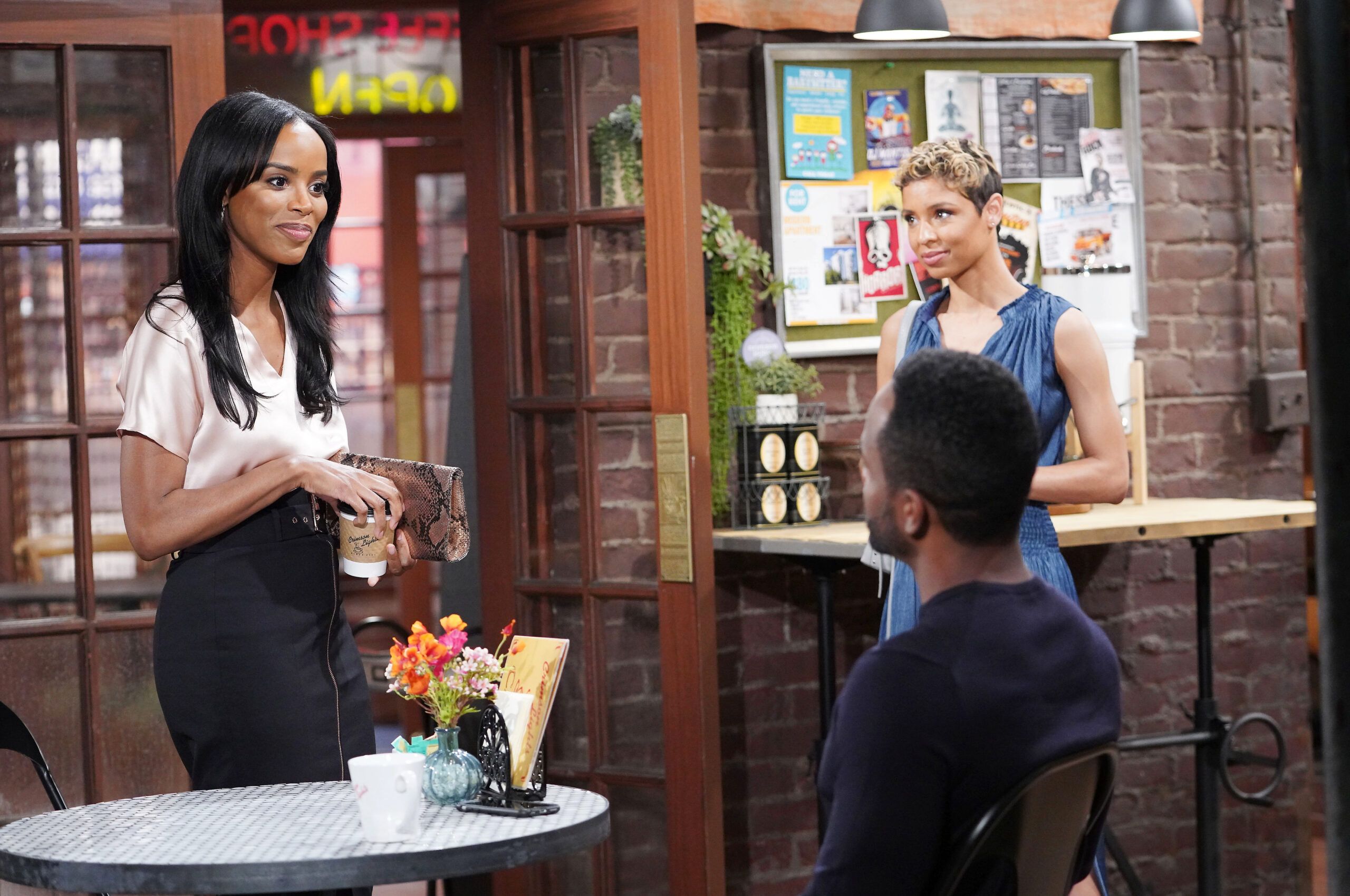 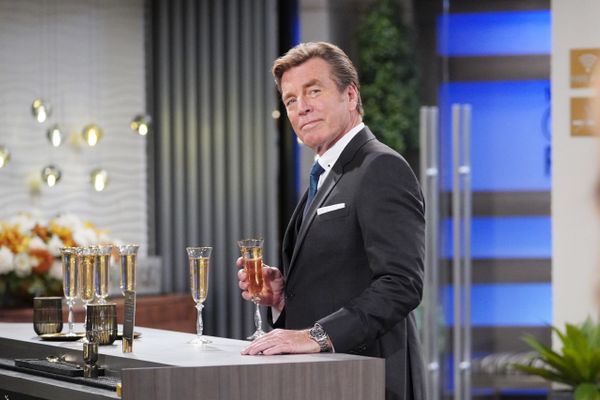