Calling all Young and the Restless (Y&R) fans! Isn’t it great to see Genoa City back in full swing? Next week is sure to be just as explosive as this past one! Victor and Chelsea come up with a plan for Adam; Victoria recruits Jack for a project; and two foes decide to patch things up and call a truce. Learn about these storylines and others in the Y&R spoilers for the week of August 17, 2020.

9. The Moustache and Chelsea

According to Y&R spoilers, Chelsea and Victor will come up with a plan that could help Adam. Will it succeed, and does it go along with Adam’s intentions around having Sharon act as his therapist? Seems as if the answer to that question is a hard no. The proverbial poop is about to hit the fan next week when Chelsea realizes what Adam has done. 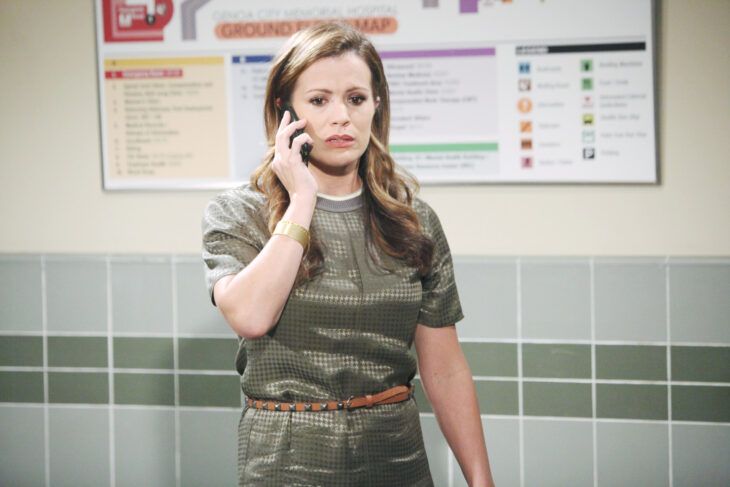 8. Sharon Agrees, But With Stipulations

Y&R spoilers suggest that Sharon will be on board to help Adam out as his therapist. The only obstacle? She’ll want Chelsea to give the ok. Adam will inform Chelsea about what he’s planning to do; however, she won’t be overly thrilled that he’s turned to his ex for help. In related teasers, Rey won’t trust Adam’s intentions. 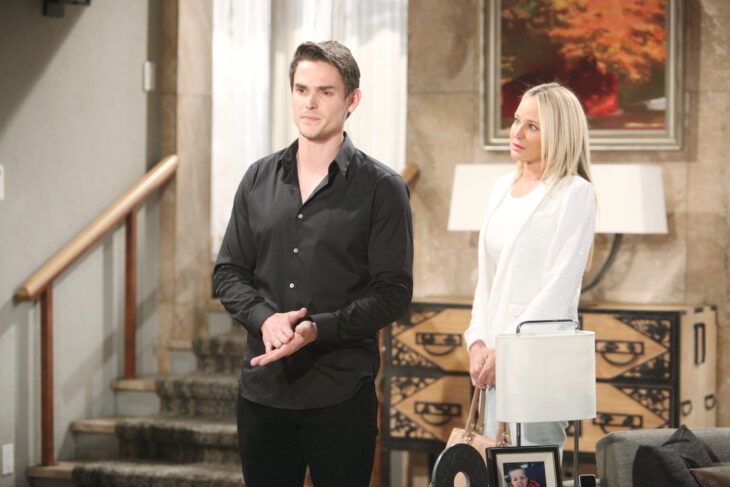 Y&R spoilers imply that Chelsea will be upset when she finds out that Adam has approached Sharon for help, especially since he didn’t pass it by through her first. She’ll be even madder to find out that Sharon’s the reason he’s talking to her in the first place about therapy. Adam will tell his love that he needs help, and Chelsea will snap back. She won’t like the idea of Sharon helping him, but it seems as if she’ll give her “ok” around it when all is said and done. 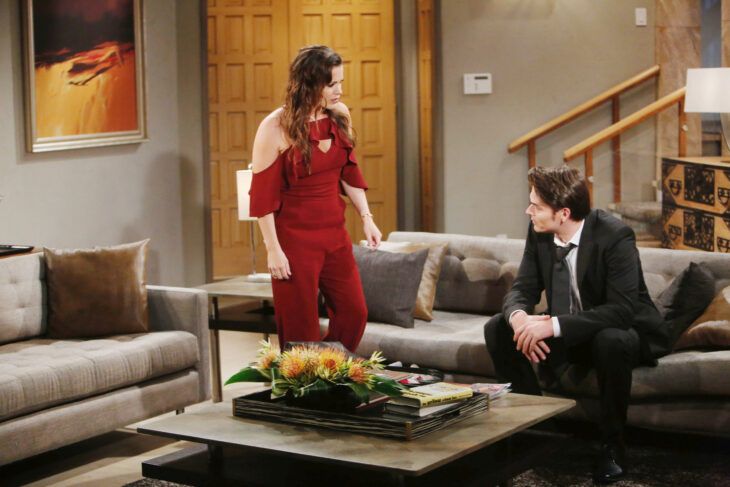 6. Victoria Reaches Out To Jack

Y&R spoilers indicate that a Newman/Abbott alliance is in the making, as Vicky will reach out to Jack this coming week. There’s a good chance that she may reveal Adam’s past to the world, and added teasers state that she’ll hold a press conference where Jack, Lily, and Billy will be in attendance. Seems as if she’ll announce some huge changes at Newman and recruit Chancellor Communications for help. 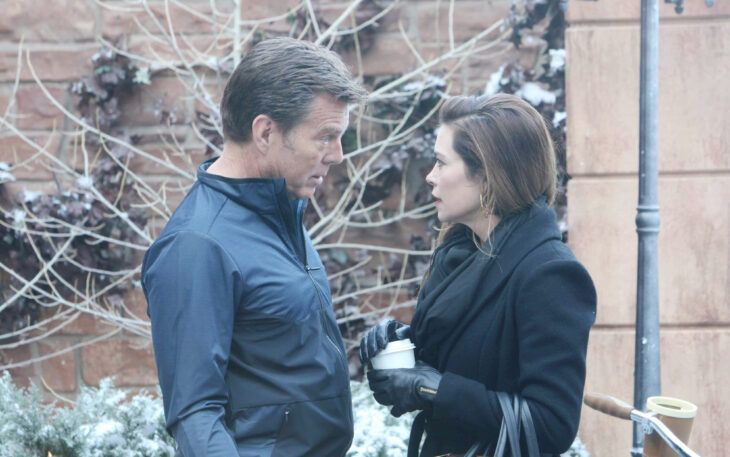 5. War Of The Newmans

Y&R spoilers hint a Newman versus Newman war on the horizon, with Victor (and Adam) on one end, and Victoria (along with Jack, Billy, and Lily) on the other. Amanda and Billy are set to have a conversation in the coming days where Sinclair will question if Vicky will follow through with what she plans, and Billy responds by saying if she does, then they’d be placed in the middle of a “Newman on Newman” war. Yikes! In related news, Billy will encourage Amanda to take a risk. 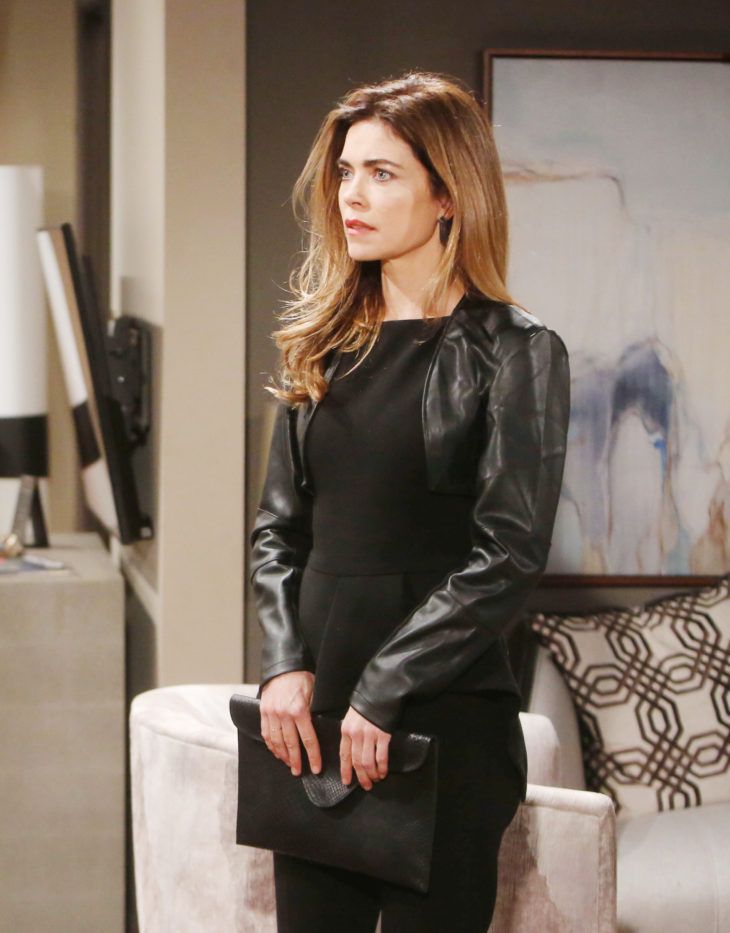 Speaking of “wars,” Y&R spoilers imply that Victor will want a family member to choose sides, so it does seem that something major will be brewing within the family, soon. Could he be talking about Nick, Adam, or Abby? Could it be Nikki he insists stay on his side? Speaking of, in other related teasers, Nikki will get an interesting offer this week. Could it be from Jack or Victoria? 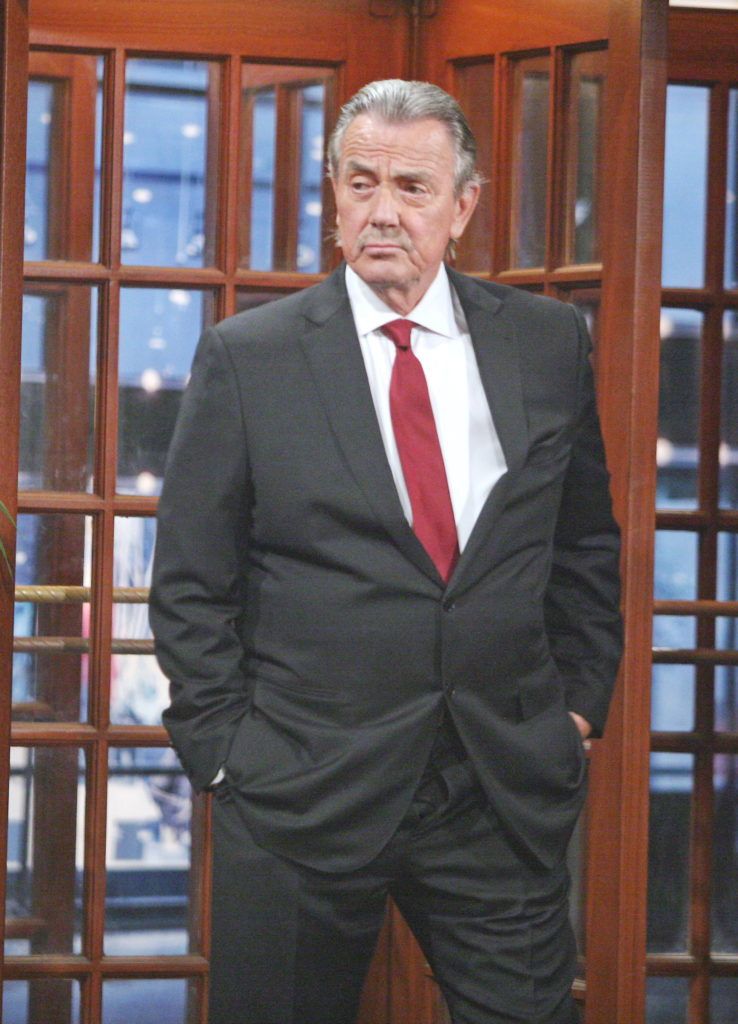 Most likely in a continued attempt to keep the peace between Abby and Phyllis, Nick will inspire Red around a new venture for the Grand Phoenix. Does he suggest moving locations? Sounds like he may convince her because, as the days go by, Abby will be interested in finding out more information on what Phyllis is up to with this new project. 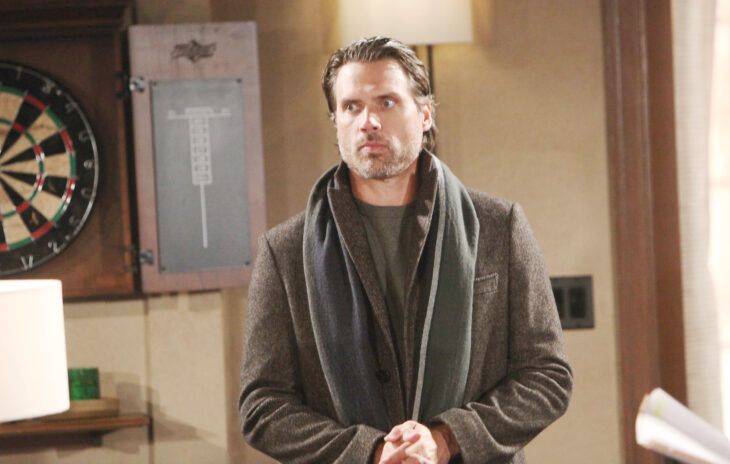 The good news is that Theo and Kyle will decide on a truce this week, so maybe these two former friends can patch things up and be civil during family affairs. In other related Y&R spoilers, Theo will help Lola let her guard down. Sounds like these two might get a little closer this week. 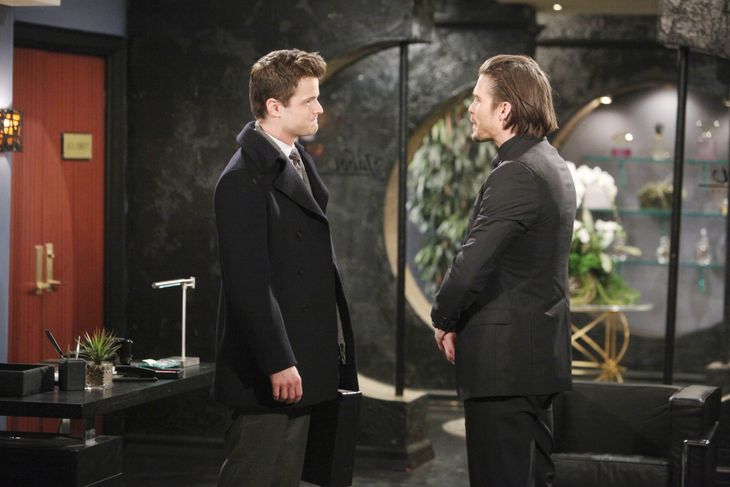 Abby will slap Chance with a reality check this week, while Traci and Jack try and find answers, which might be around this camera or video footage that Dina is so desperate to find. Lastly, Nick will put Kyle on notice, which means that Summer will most likely be the number one topic in their conversation. 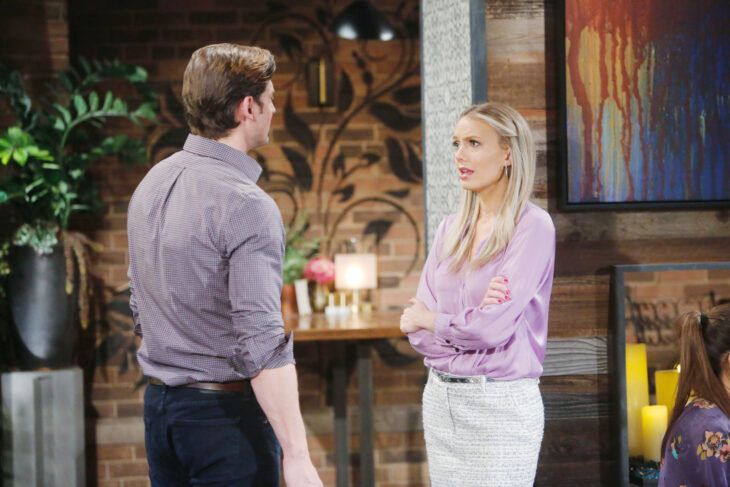 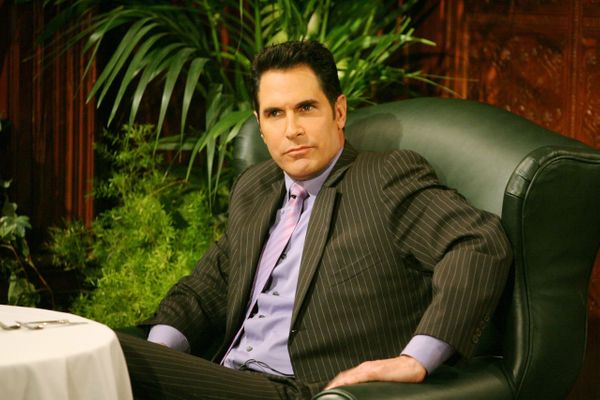