Young And The Restless Spoilers For The Week (December 17, 2018)

Time to get geared up for the holiday season, Genoa City style! One week away until Santa arrives on the Young and the Restless (Y&R), and nothing but drama awaits! Learn more about what will happen to Vicky, Nikki, Sharon, Nick, Jack, Mariah, Tessa, and others in the Y&R spoilers for the week of December 17, 2018.

Y&R spoilers indicate that Sharon will try and reach out Mariah this week to mend fences; however, her darling daughter will not budge when it comes to a reconciliation. She’s still quite upset over Sharon’s involvement in Tessa’s kidnapping, and she’ll give her the cold shoulder as such. 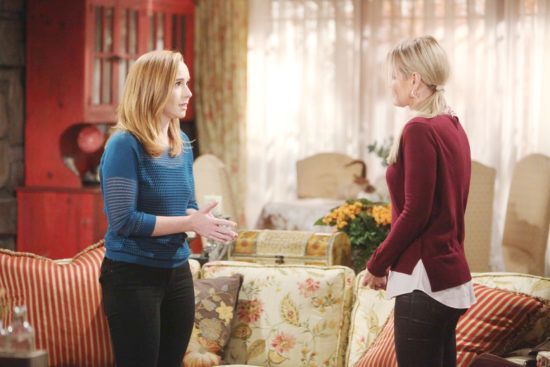 Some issues are coming the couple’s way this week, as Mia continues to be a thorn in their side. Good news is that Y&R spoilers indicate that there will be some improvements thanks to Arturo breaking down some walls. His honesty will draw Abby closer. Here’s hoping for a romantic holiday season for these two. 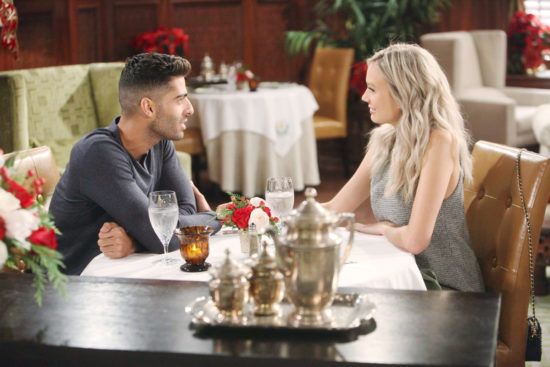 Kerry will be surprised by Jack this week, as some discoveries are revealed about his past. Perhaps, Jack’s been holding back a little of his old romances to his new love interest. Regardless, it will be unveiled this week. Seems Kerry and Jack keep getting closer and closer, learning more about each other as the days go by. 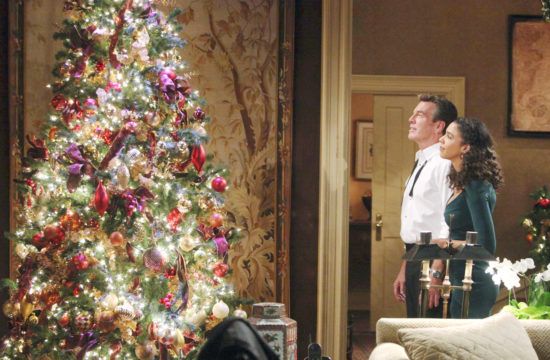 Y&R spoilers indicate a tender moment between Rey and Sharon this week, and Sharon will need something positive to keep her going now that she and Mariah aren’t talking. Here’s hoping Mia doesn’t find out about it, or else there will be heck to pay for both Rey and Sharon. 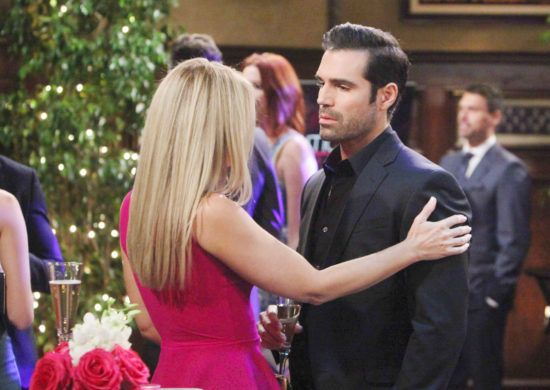 5. Charlie and Reed In Trouble

Reed and Charlie will be in a heap of trouble this week, as Reed gets behind the wheel of Charlie’s car (suspended license and all). With a snow storm in full force, Charlie is too tipsy to drive himself, and the teens find themselves involved in a huge accident when a pedestrian walks by. 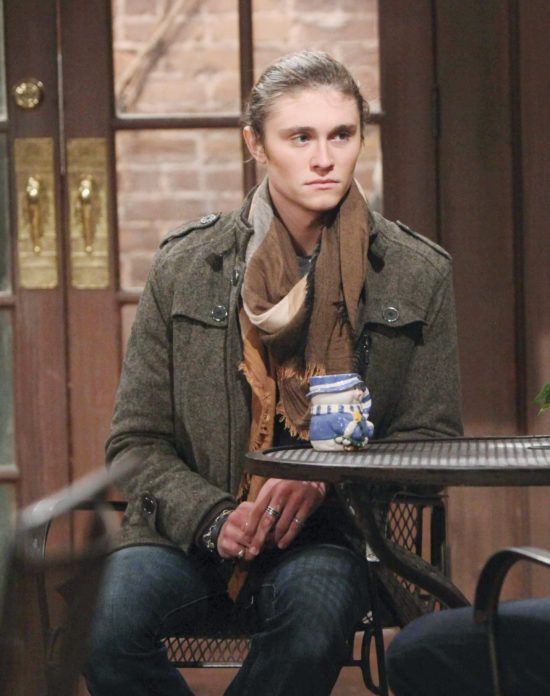 Who is that walks by and gets hit by the vehicle? None other than Reed’s grandmother, Nikki Newman! The car will hit Nikki, who is also as drunk as Charlie. Thanks to the snow blizzard, the teens won’t see who they hit, and they’ll just drive off, leaving an unconscious Nikki on the side of the road. 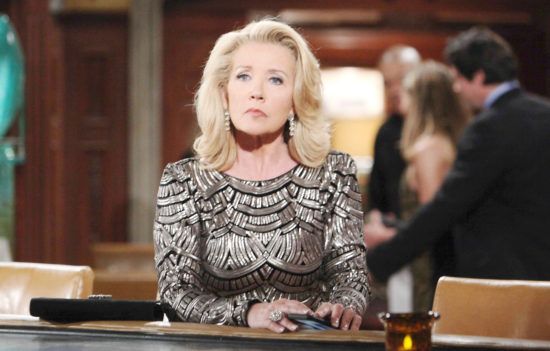 Y&R spoilers indicate that Nikki will be found by a random Genoa City passerby, and rushed to the hospital. While Nate performs surgery on Nikki, there will be a few episodes next week where she is lingering between life and death. The entire family will pull together, as they worry about their mom, and also their dad, who is still unreachable. 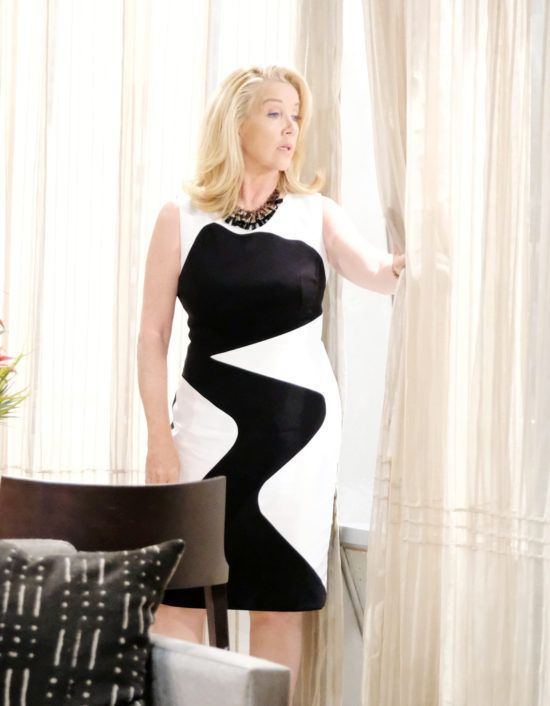 Vicky will get a ton of support from Nick, but also from Billy as well. In fact, Billy will do some festive decorating at the house, as he spreads some Christmas cheer and dotes on the children. This undoubtedly will help Vicky out during this awful time. Not only will she worrying about her parents, but she may also wonder if Nikki’s hit and run was done on purpose. 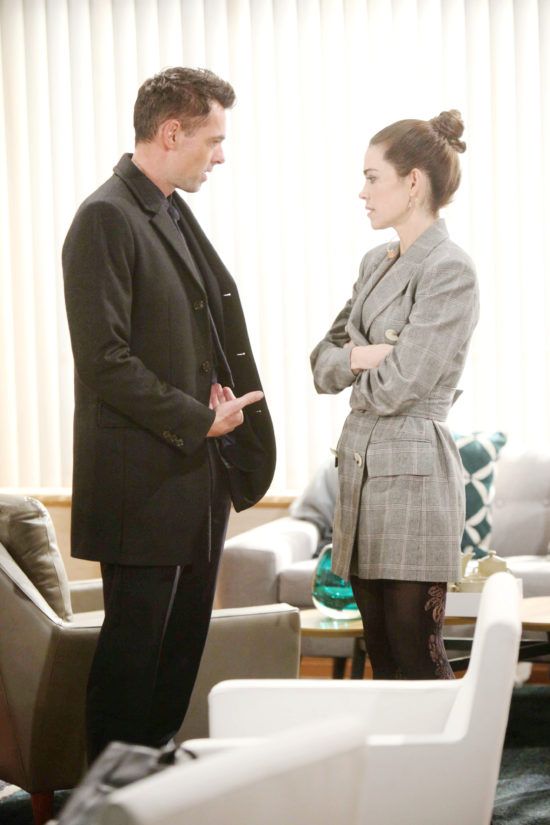 Vicky won’t be the only one worrying, Sharon and Phyllis will also wonder if Nikki’s accident was really an “accident” and believe they are targets too. In other Y&R spoilers, Devon is kept out of the loop by Ana, as she continues to hide a secret from him. Meanwhile, Kyle tries to impress Lola by cooking her up a surprise! 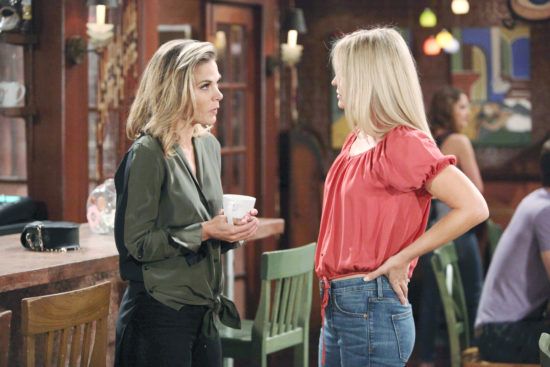 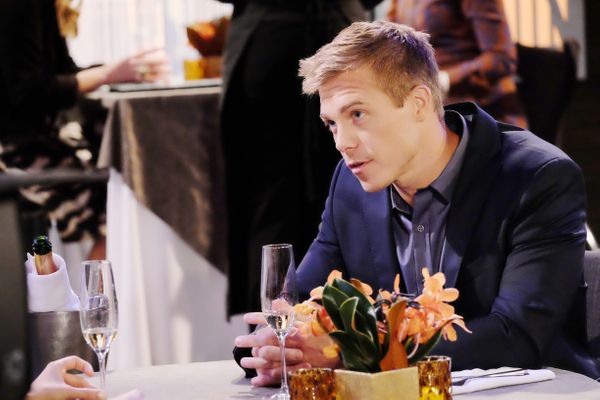