Young And The Restless Spoilers For The Week (February 28, 2022)

Calling all The Young and the Restless (Y&R) fans! What’s set to unfold in the land of Genoa City this week?! Victor will present Ashland with an ultimatum, but Locke will fight back. Plus, Victoria’s life will get flipped upside down. Learn about these storylines and others in the below Y&R spoilers for the week of February 28th, 2022.

9. The Moustache Is Done Playing Games

Y&R spoilers promise an explosive end to February sweeps next week. First off, Victor will come to the conclusion that he doesn’t want Ashland’s lies to go public, taking into consideration how this will affect Newman-Locke’s business and his daughter’s feelings. As such, he’ll present Ashland with an ultimatum. Unfortunately, it sounds like the Locke-Ness Monster has something up his sleeve. 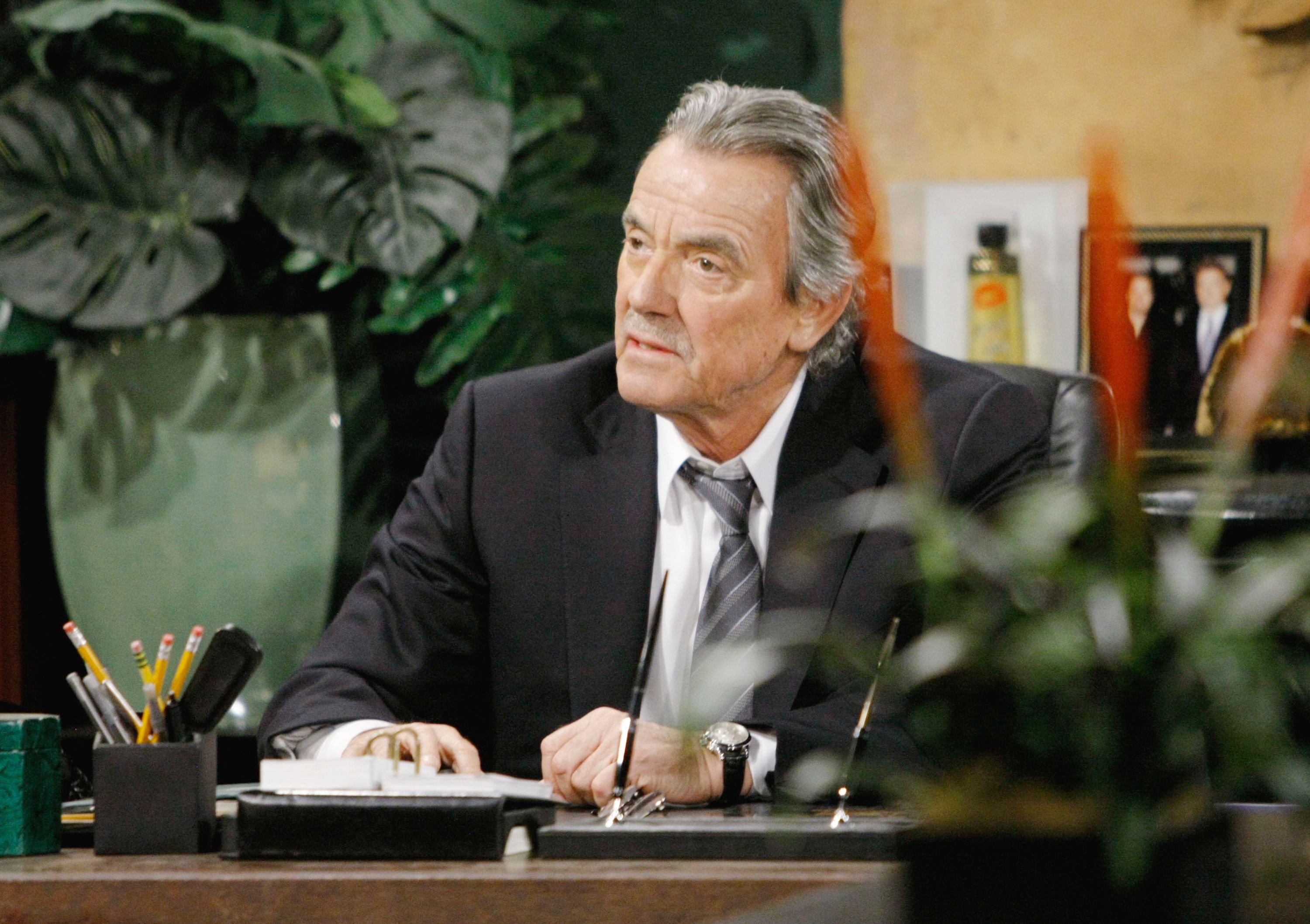 8. Locke’s Not Backing Down

Y&R spoilers imply that after Locke’s given his ultimatum, he’ll decide to fight back. Victor’s hopes of him backing down and leaving the little town quietly will be erased. Added teasers suggest that Ashland will make one last-ditch move to keep the power he’s acquired and stay put. How will Locke out-maneuver the Moustache? 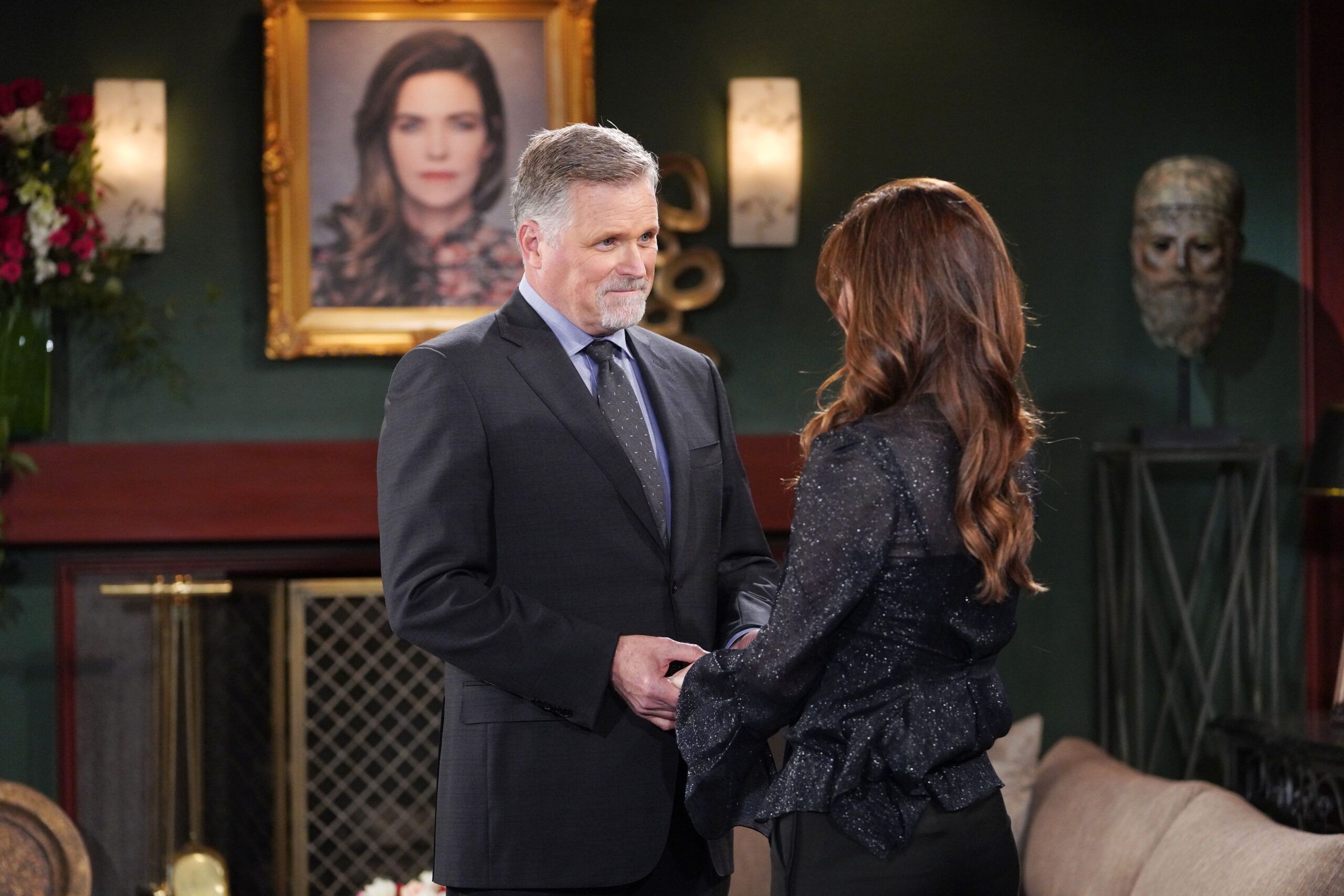 Victoria’s world will undeniably do a 180 in light of her father’s news about Ashland. There’s a good chance that Locke will try to cover up his lies or claim the evidence Daddy Newman has is manufactured. Regardless, Y&R spoilers note that Nikki Newman will awaken to Locke’s “true colors” in the coming days and take action.

Y&R spoilers state that Nikki will do everything she can to convince her daughter that Ashland is not who he seems. Added teasers indicate that Victoria may have a face-off with her father in the coming days, considering what he’s done. Will Vic believe what Ashland is saying and side with him? Viewers will have to tune in to find out! 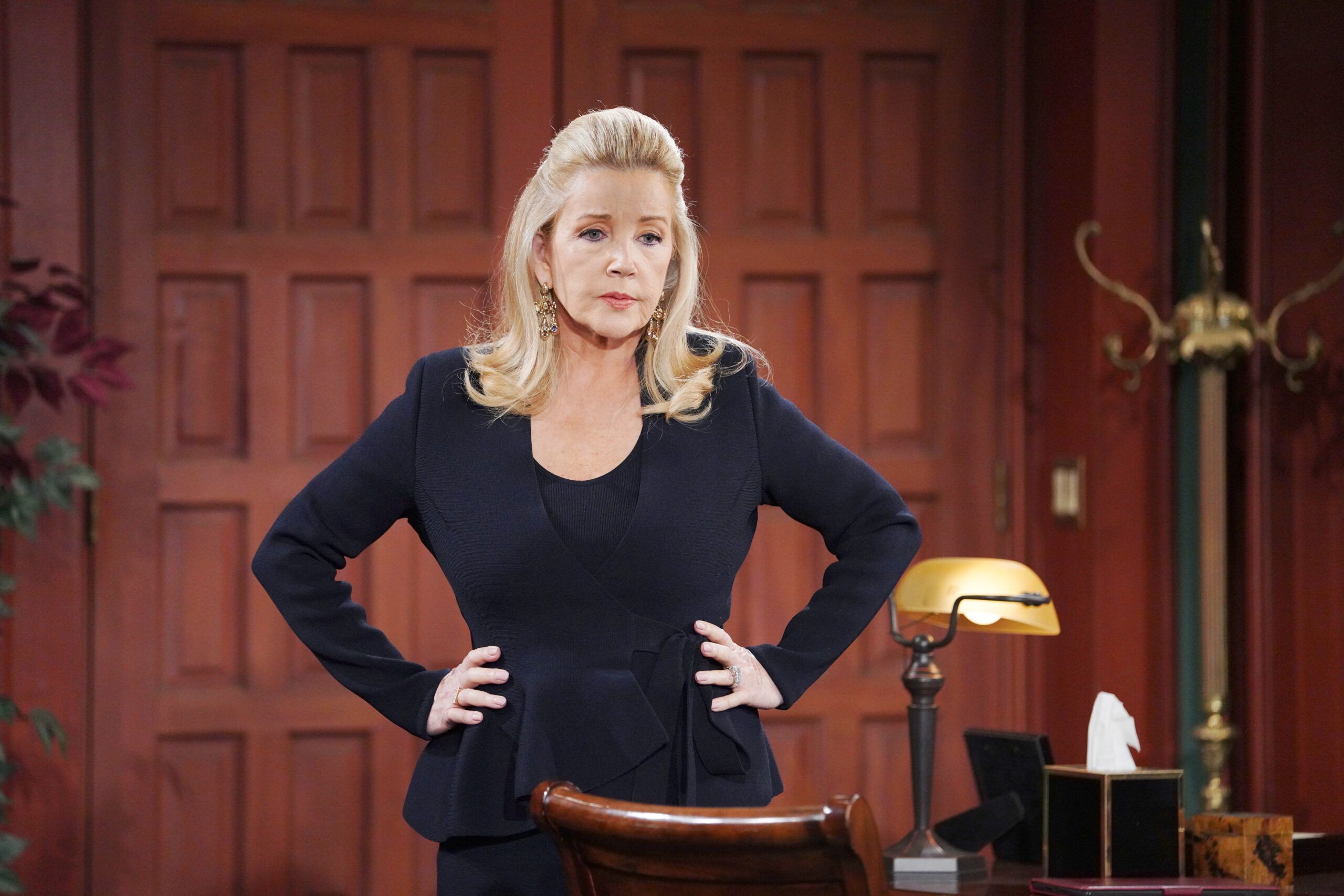 Across town, Y&R spoilers for the week of February 28th note that Lauren will deal with some concern for Michael. Added teasers hint that he may go missing at some point on his way from Peru to Genoa City. Will Ashland have him? Is this the leverage Locke will use against the Moustache? 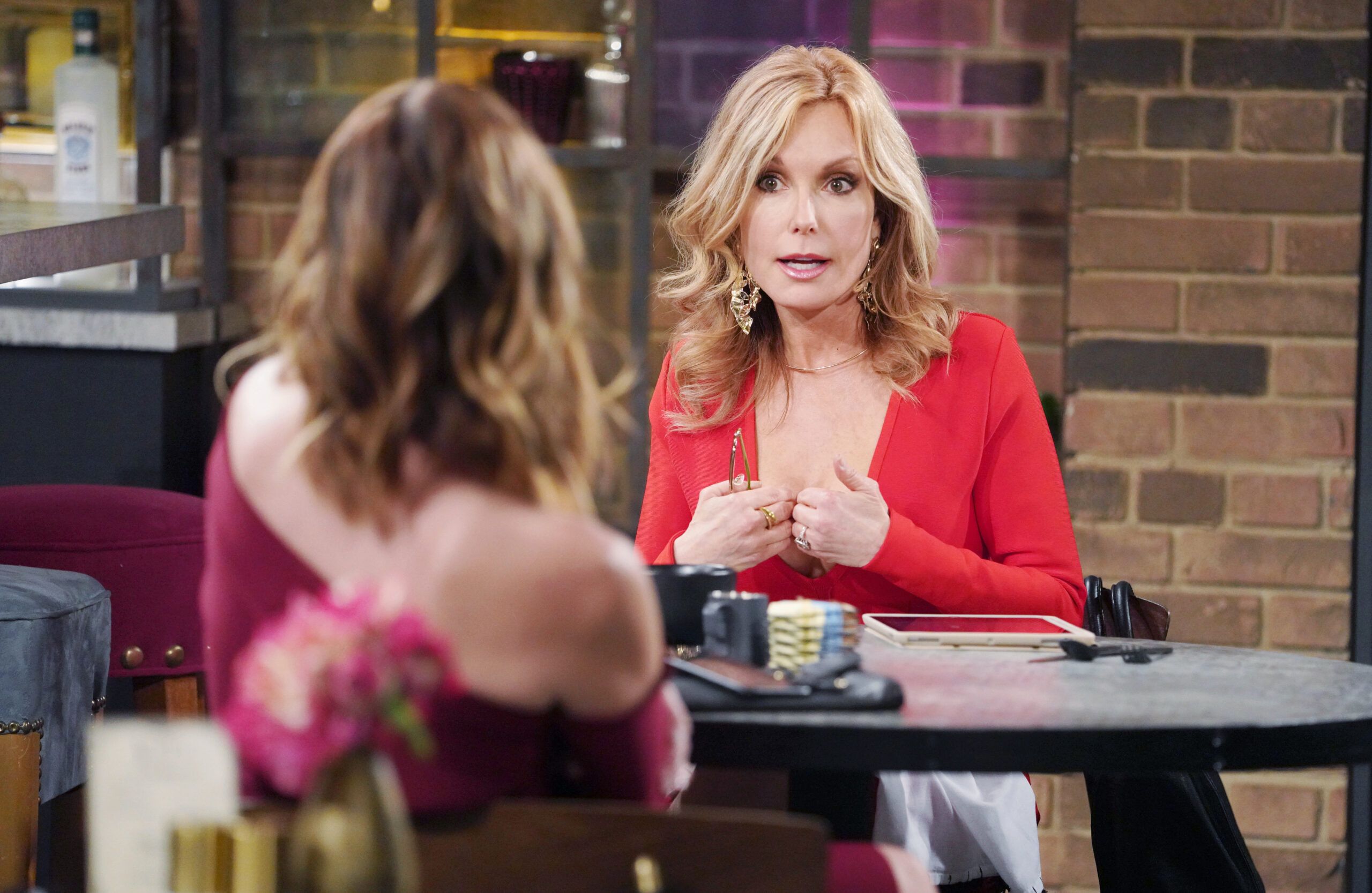 Y&R spoilers for next week also tease that an all-out war will explode between Victor and Ashland. It’s been brewing for a while now, so it’ll be interesting to see the drama unfold as the Locke-Ness Monster reveals his true intentions, and Victor stands his ground. Who will win the battle? Who will win the war?

Over to the Abbott family, Y&R spoilers for the coming days reveal that Jack will receive news that his son Keemo has passed away. He’ll mourn the loss of his son, but thankfully it looks as if he will have a support system in both Traci and Phyllis. Added teasers note that Jackie’s sister will not only offer him comfort but lend an ear, as well. 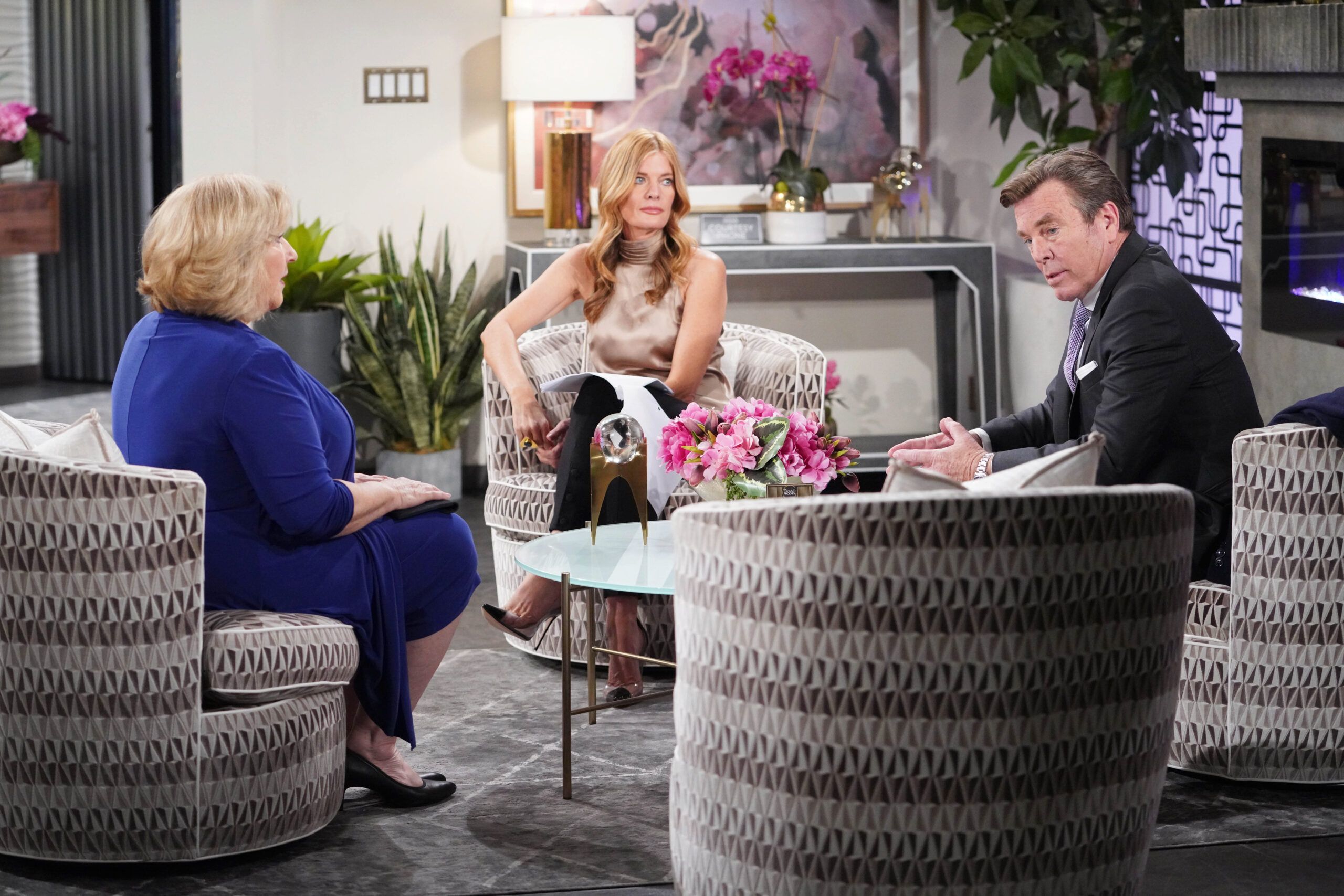 In fact, Y&R spoilers note that Jack will open up to Traci during the week of February 28th. He’ll highlight many past regrets he’s had, including that he wasn’t there for his son growing up, or in his adult life. Keemo’s passing is undeniably linked to Jack’s text message mystery and it may motivate him to learn more about who is trying to reach out to him. 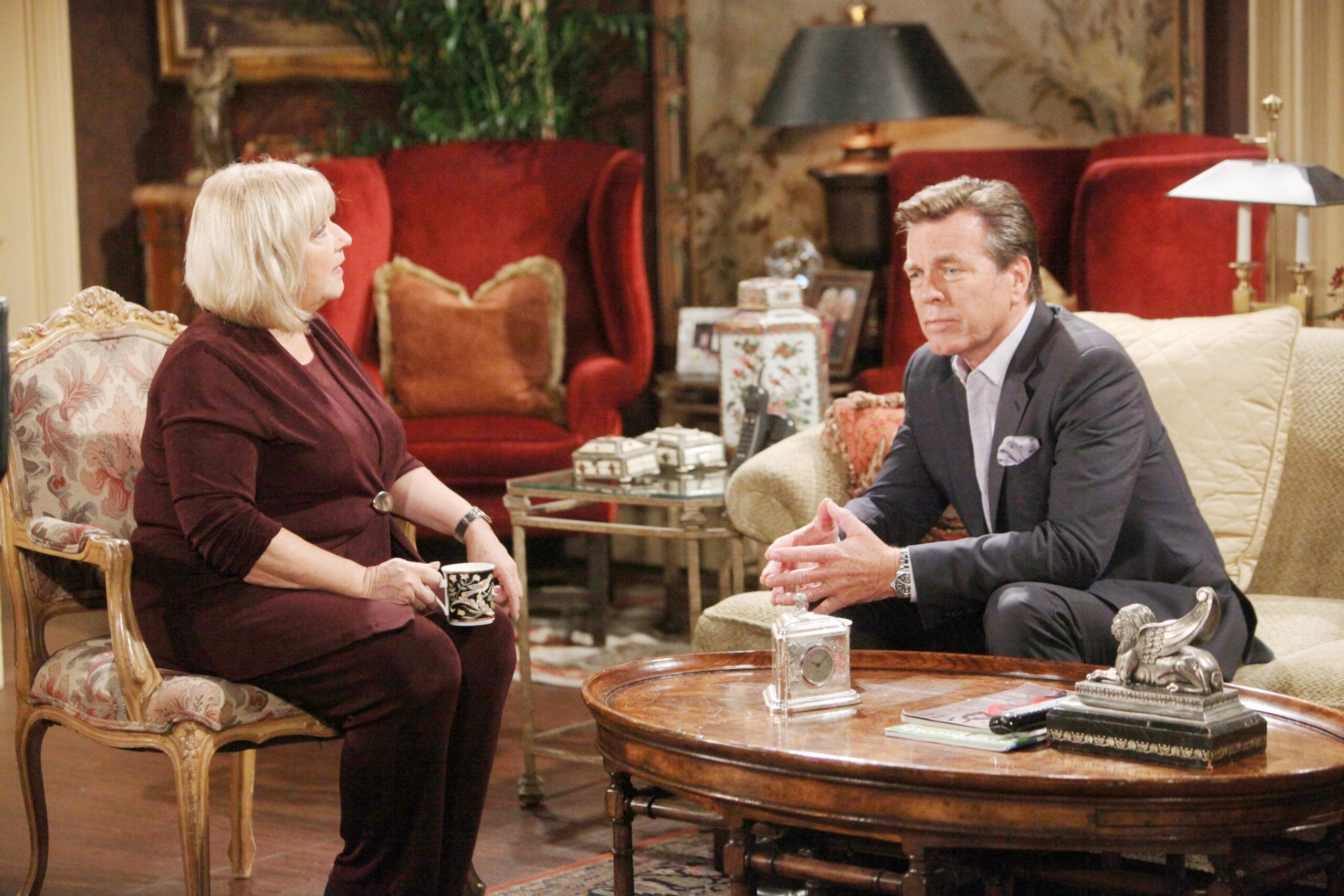 Y&R spoilers imply that these “mystery texts” are all leading up to a grand moment when Jack meets Allie, who is likely Keemo’s daughter and his granddaughter. Actress Kelsey Wang is set to tackle the role and join the soap very soon. Sounds like Allie will be moving to the land of Genoa City, so it’ll be interesting to see how this new Abbott character shakes things up! 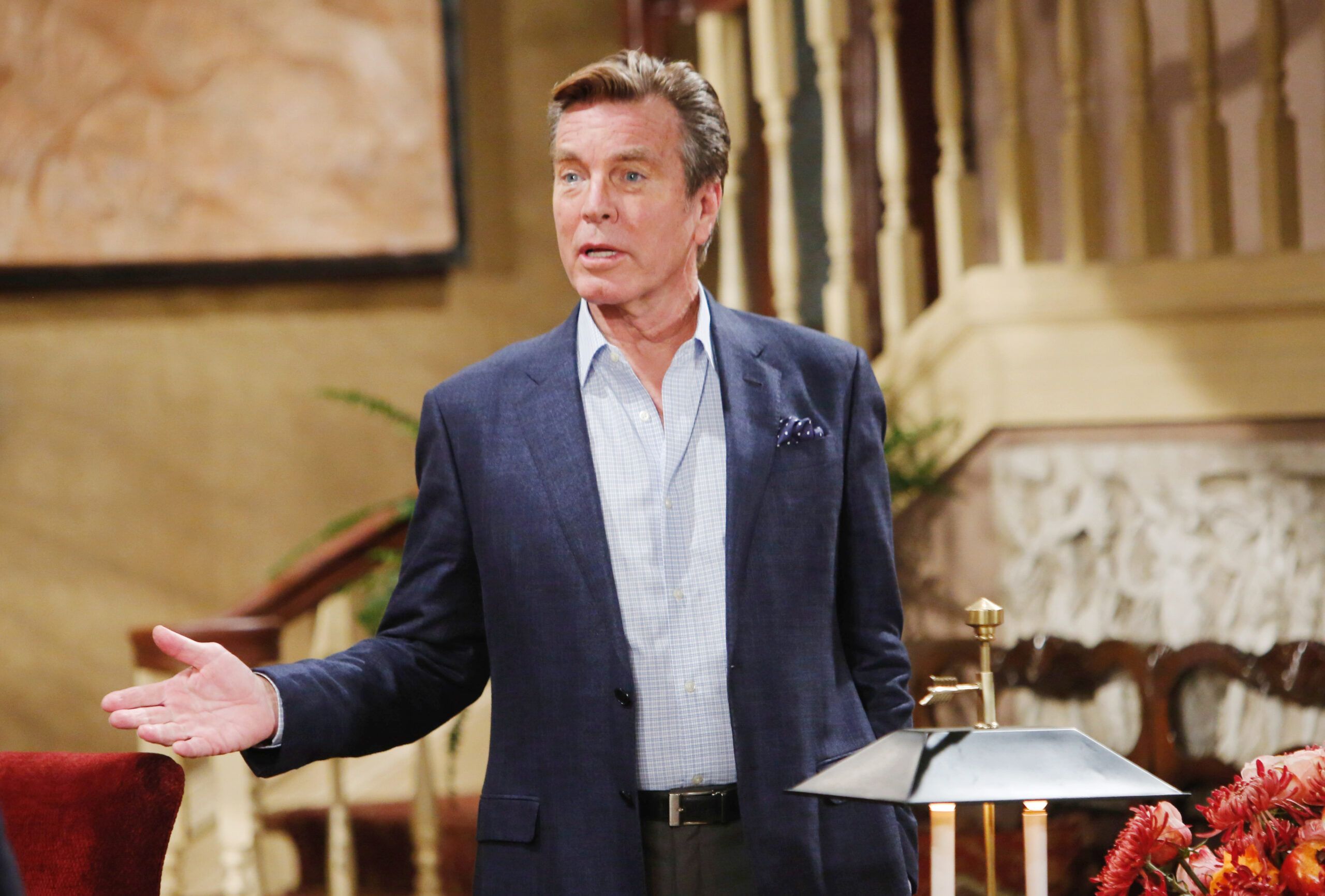 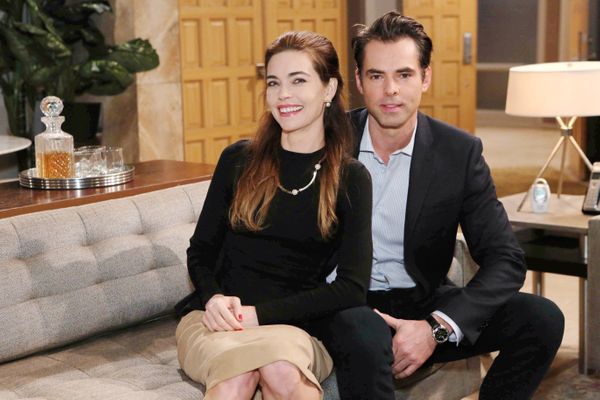