Young And The Restless Spoilers For The Week (February 3, 2020)

Pre-emptions have plagued the Young and the Restless (Y&R) as of late; however, new episodes are on the horizon (hopefully, without any interruptions) for the coming week. Some bad news will be delivered; a person’s past will catch up with them; and one couple will get romantic. Learn about these storylines and others in the Y&R spoilers for the week of February 3, 2020.

Phyllis who? Y&R spoilers indicate that Chance and Abby will get their romance on this coming week, which may prove that Phyllis’ little scheme has hit a snag. Here’s hoping that Red doesn’t interrupt any fun date plans these two may have. Sounds like Chance may be leaning towards Abby at this point. 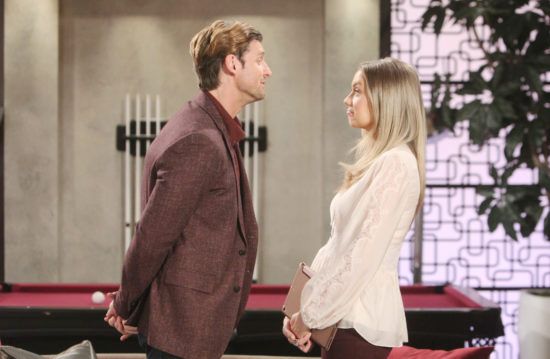 Even more bad news for Kola fans! Y&R spoilers suggest that the newlyweds will have a disagreement this week. Could it be about Summer or Theo or something else? Sadly, this super couple is on shaky ground. Perhaps they need a getaway to help them focus on what is really important. 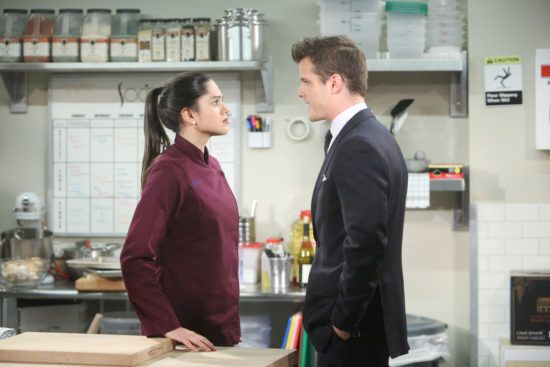 Speaking of bad news, Nikki will offer up some bad news to someone this week. Could it be about the Newman 50th celebration? Or does she find out about Sharon’s condition and tell Victor? Perhaps it is about Villy’s issues? But, would that be such awful news to the Moustache? He may celebrate the idea of Vicky and Billy breaking up. 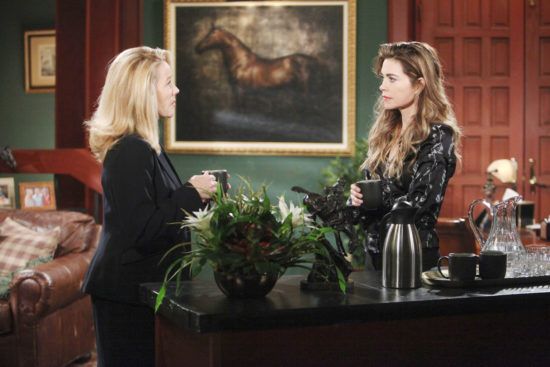 6. Billy Is Put On Notice

Regardless, Victor will at some point this week find out about Billy leaving the house he and Victoria share, and possibly take some action. According to Y&R spoilers, the Moustache will put Billy on notice. He’ll probably tell him that if he decides to leave Vicky, this time, there will be no turning back. 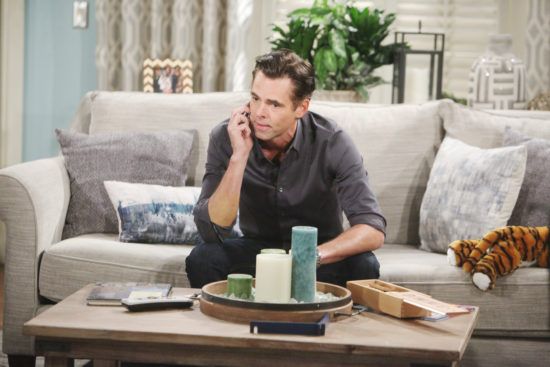 Y&R spoilers indicate that Adam will try and tie up some loose ends this week. Does this have to do with the woman he lost touch with, but has now resurfaced? This is an interesting storyline, to say the least, with far too many question marks. Seems like fans will learn more in the coming days. 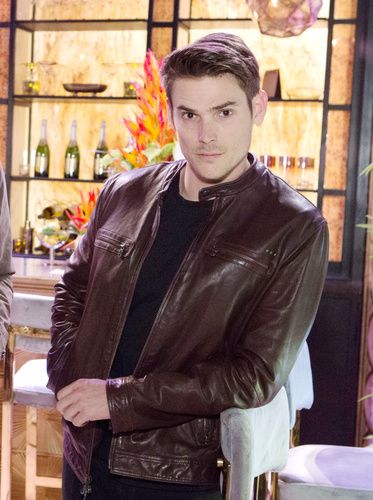 Y&R spoilers indicate that Amanda won’t be able to dodge her past any longer in Genoa City, and something will resurface, drudging up old memories. Everyone has skeletons in their closet, but Amanda doesn’t seem to be all that bad of a person. With that said, something happens this week that could make her cringe. Is it revealed that she had an affair with a married man? That could be something that she wouldn’t want people to know, especially in light of her “friendship” with Billy. 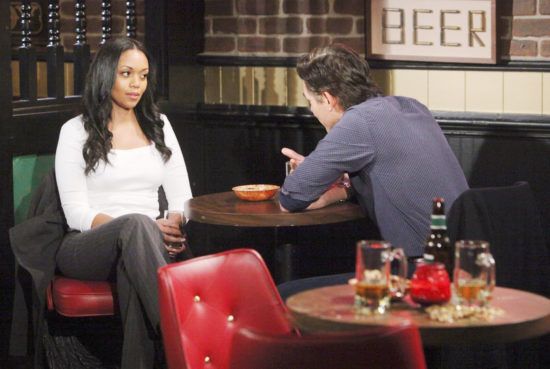 According to Y&R spoilers, Amanda will be given some disturbing news this week, and it potentially could be linked to her past. Whatever she is told, it seems as if she won’t be too happy about it, and the entire thing might leave her very unsettled. It should be interesting to see what has Amanda’s feathers so ruffled. 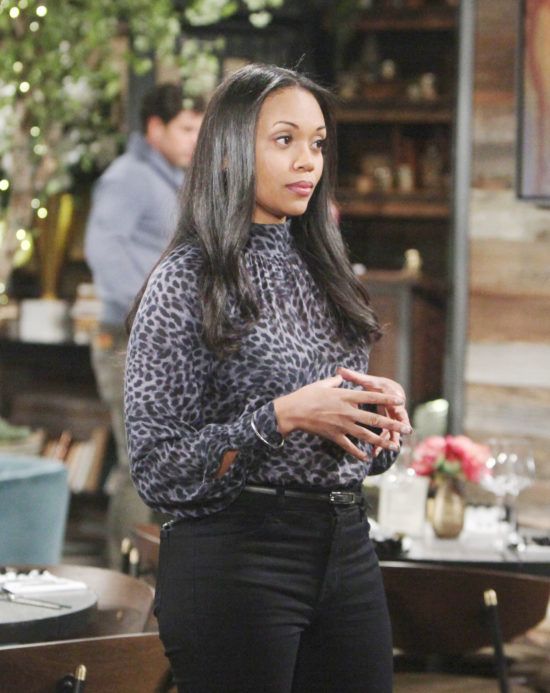 Actor Christian Keyes is set to jump onto the Genoa City scene next Wednesday, February 5th. He’ll be playing the role of Ripley Turner, Amanda’s ex, who also happens to have a restraining order on her, and she has one on him. Perhaps he is the reason behind her past resurfacing and the disturbing news. 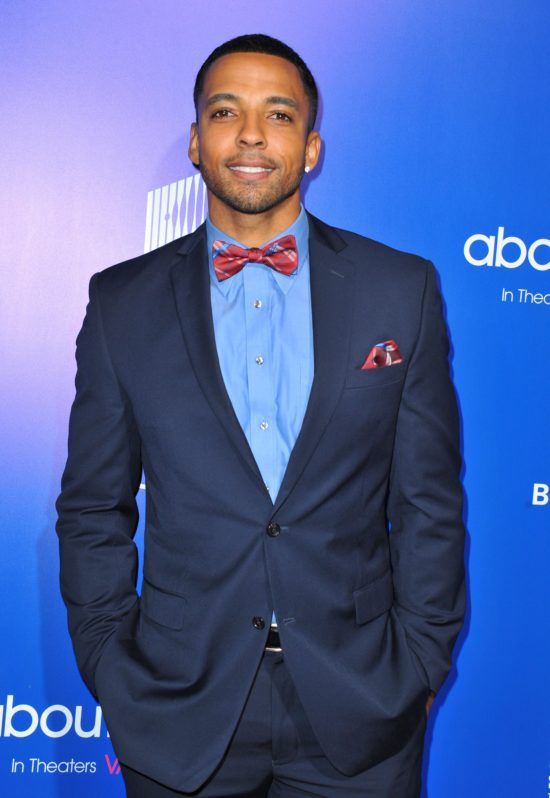 What could bring Ripley to GC? Well, Victor has been doing a ton of digging on Amanda, and perhaps he’s the one to bring Turner to town. The very idea that Ripley is in Genoa City could be disturbing enough to Amanda, or he could come armed with bad news as well. Either way, Turner is sure to cause some chaos on the Y&R. 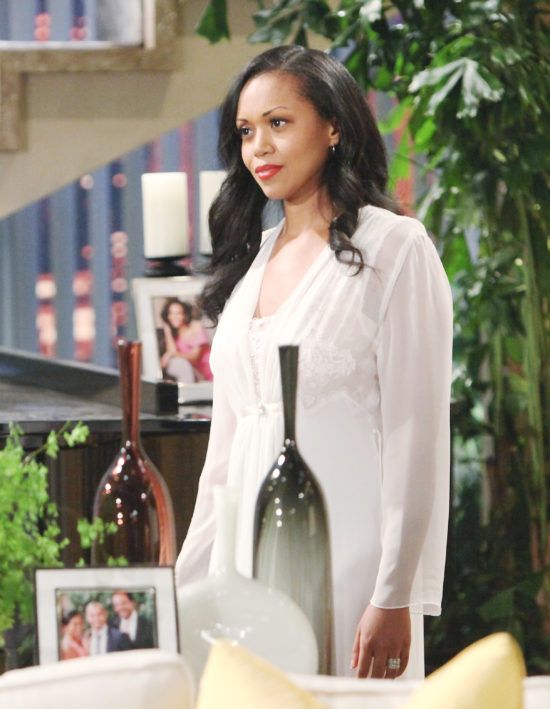 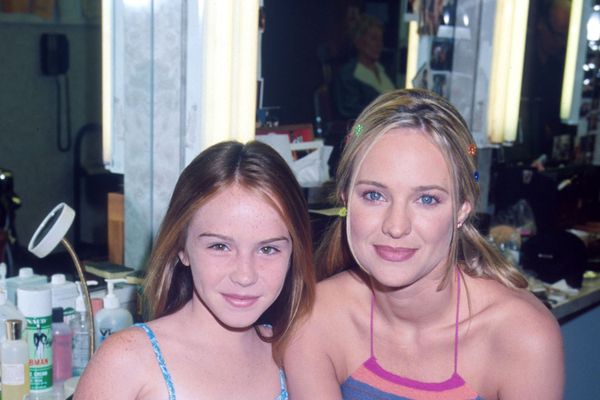 Young And The Restless: Plot Holes Fans May Have Missed