Young And The Restless Spoilers For The Week (March 4, 2019)

So much going on in the land of Genoa City right now! What’s on tap this coming week? The three women on trial receive a verdict, Jack gets into takeover mode, and there just may be a glimmer of hope for Lola! Learn about these stories and others in the Young and the Restless (Y&R) spoilers for the week of March 4, 2019.

Y&R spoilers indicate that Vicky will take the stand this week, defending what she and others did against J.T. The entire reason he was murdered in the first place was because of how dangerous he was, and it seems as if Victoria will relay her story of domestic abuse in the courtroom.

Y&R spoilers hint that Sharon will be wrought with guilt this week, as she feels her admission to Rey was the real reason Christine was able to build a case against Nikki, Vicky, and herself. She has a talk with her lawyer Brittany, and it comes to fruition that Sharon made this confession after Rey declared he loved her, without reading her Miranda rights first. Brittany sees this as a way to keep Sharon out of jail, and the entire thing is broadcasted in the courtroom.

According to Y&R spoilers, Rey will be put on the spot, but admit to his declaration of love for Sharon, and his wife Mia will be horrified by the entire thing. Rey stands to lose his job over this, plus the case could blow up in his face when it comes to him not reading Sharon her rights.

Y&R spoilers reveal some interesting tidbits around what Sharon, Vicky, and Nikki’s verdict could be in this case. While Rey does admit the above, teasers hint that Christine will experience a huge win this week, and Michael will try and work out a deal of sorts. Next week’s spoilers indicate that the three women will await sentencing, so this doesn’t look good for any of them.

On to Jabot spoilers, Jack will be planning a takeover of sorts. Seems as if Billy’s been in his ear this week will cause a huge stir in Jack. All the Abbott men want Phyllis out of that CEO spot, and it just may happen in the coming days. But, not without a fight from Red that is.

Of course, Phyllis won’t just curl up into a ball. Love her or hate her, she’s not one to back down, even when she’s wrong. Y&R spoilers state that she’ll defend herself this week, potentially in an effort to keep her leadership role at the cosmetics company. She won’t go down that easily.

Jack’s been adamant about not using Kerry as a pawn in this takeover game; however, he’ll question her loyalties next week. It’s hard not to see that Kerry will be put in a difficult position. She likes working with Phyllis, yet she’s falling in love with Jack. Either way, this takeover will place a strain on their relationship.

Y&R spoilers suggest that Kyle will drum up a deal of sorts this week. He’s got a ton on the go between Lola’s condition, and trying to overthrow Phyllis as Jabot’s CEO. So, what does this deal concern? Most likely, it has to do with work, and fans may see a new and younger leader heading up the cosmetics company in the near future.

In an ironic twist of fate (as is always the case in soap opera circumstances), Y&R spoilers suggest that Summer will prove to be a match for Lola’s liver transplant. She’s a schemer, but Summer will most likely jump to the plate and do the right thing, for the right reasons. She may dislike Lola, but Summer isn’t a monster. 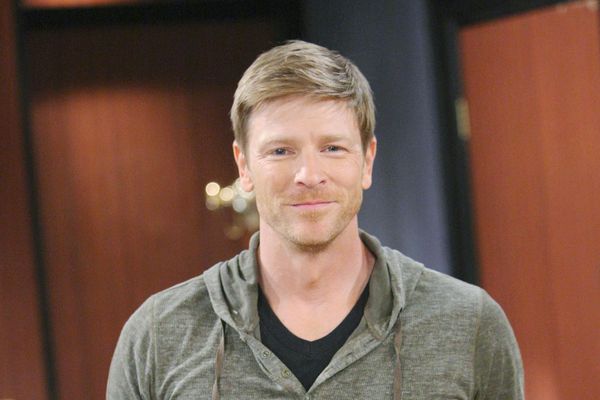